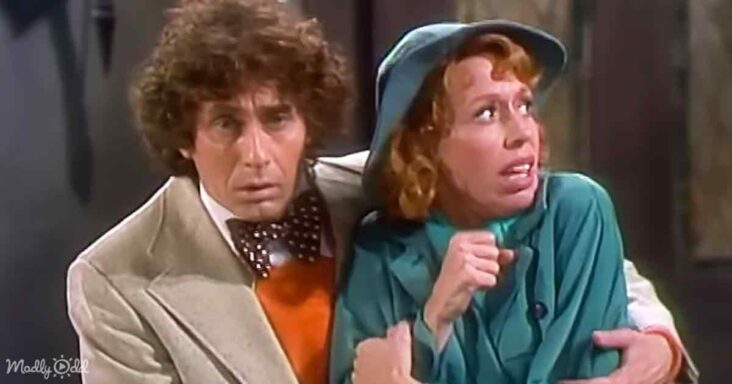 The Carol Burnett Show was one of the TV shows that involved Carol Burnett and her comedy team. Her team included some of the finest actors in the industry during the 60s and the 70s. They ensured people forgot their daily stress and enjoyed their show. 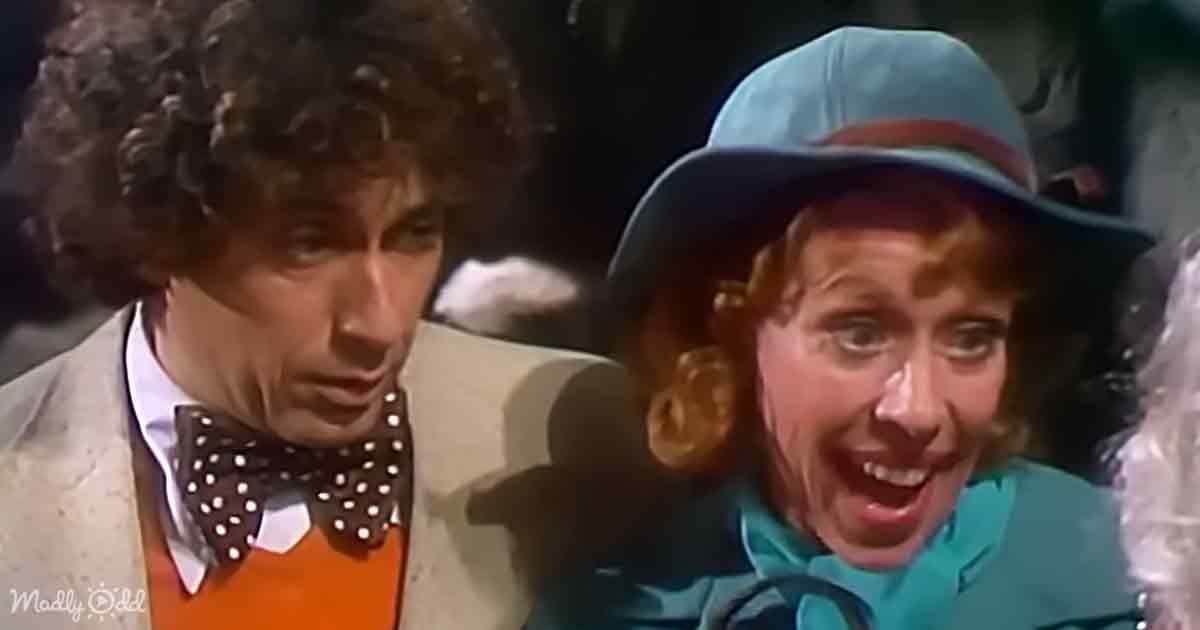 Carol and her team of actors always introduced new sketches surrounding daily-life incidents. Their skills involved making these real-life incidents into something so hilarious that people would burst out laughing. For example, in one of their skits, Paul Sand and Carol Burnett act as a newlywed couple stuck in a Werewolf’s castle.

The story salutes several films, such as Tarzan, the Dead-End Kids, the Cisco Kids, and the Wolf Man. Besides Sand, Burnett is joined on stage by Harvey Korman and Vicki Lawrence in the hilarious video. The entire look of the set is spooky, and the skit starts with a clip of an old castle on the shore. 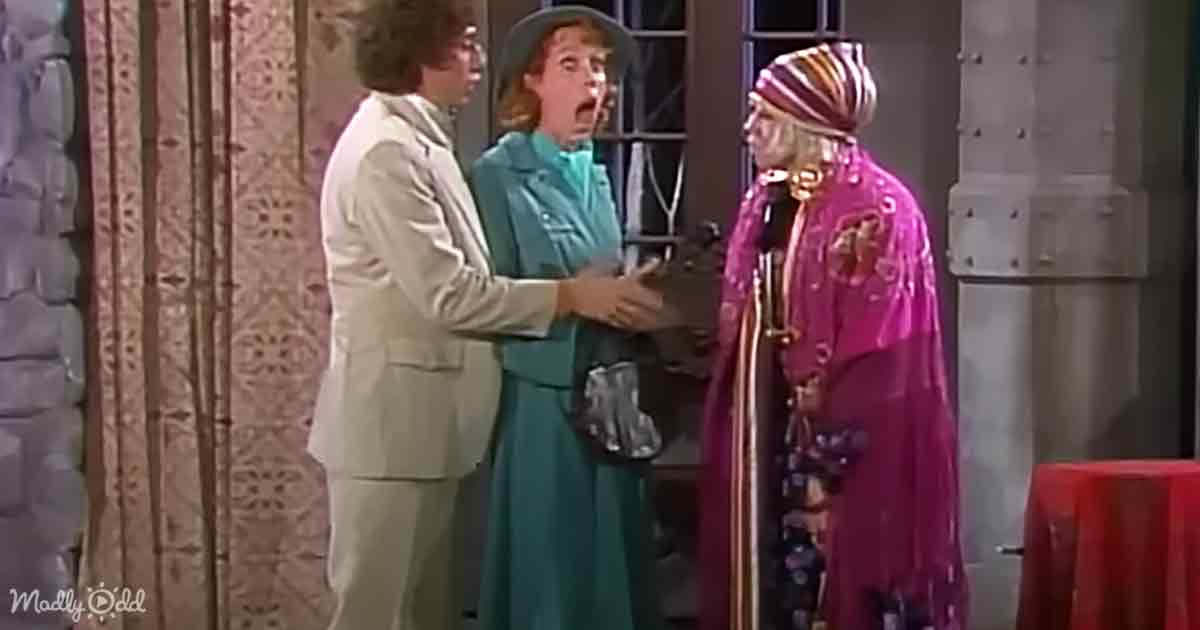 Next, the audience hears a knock, after which Sand and Burnett slowly open the creaky old door. The couple enters the castle, and almost immediately, the door slams, making Carol shriek in shock. When both wander inside, Burnett asks, “Is anybody home?” Unfortunately, she gets no response. But, suddenly, a senior woman dressed in black with silver hair appears.

Poor Burnett is startled and screams again, “Go Away!” Then, the senior woman begins an intense and scary conversation. Still, the conversation soon turns comical, and the audience giggles uncontrollably. Finally, the honeymoon couple ends up in Transylvania in the castle of Sir Larry Talmadge (Harvey Korman, who plays a werewolf). 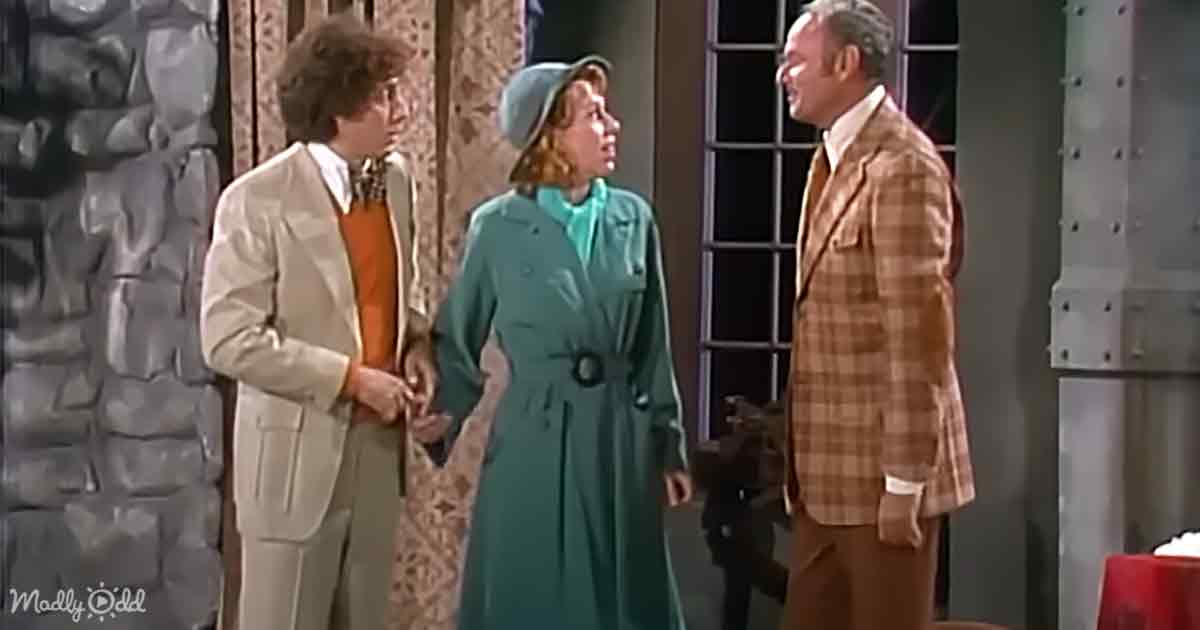 They turned around to leave the castle but found themselves trapped. Suddenly, the couple finds a Gypsy fortune teller (played by Vicki Lawrence). She gives them weapons (a silver stick, a wooden stick, and a Valerian cream pie) to kill the werewolf.

Soon they encounter Korman, who tells them he can help them get back to town. Korman tries to act normal, but as the couple mentions the word moon, he makes a funny face. The poor werewolf is tortured whenever the couple says moonlight. However, when Burnett tells Korman that it’s full moonlight, Harvey changes into a wolfman. The couple fights the wolf, and in the end, the Valerian pie helps to kill the werewolf. 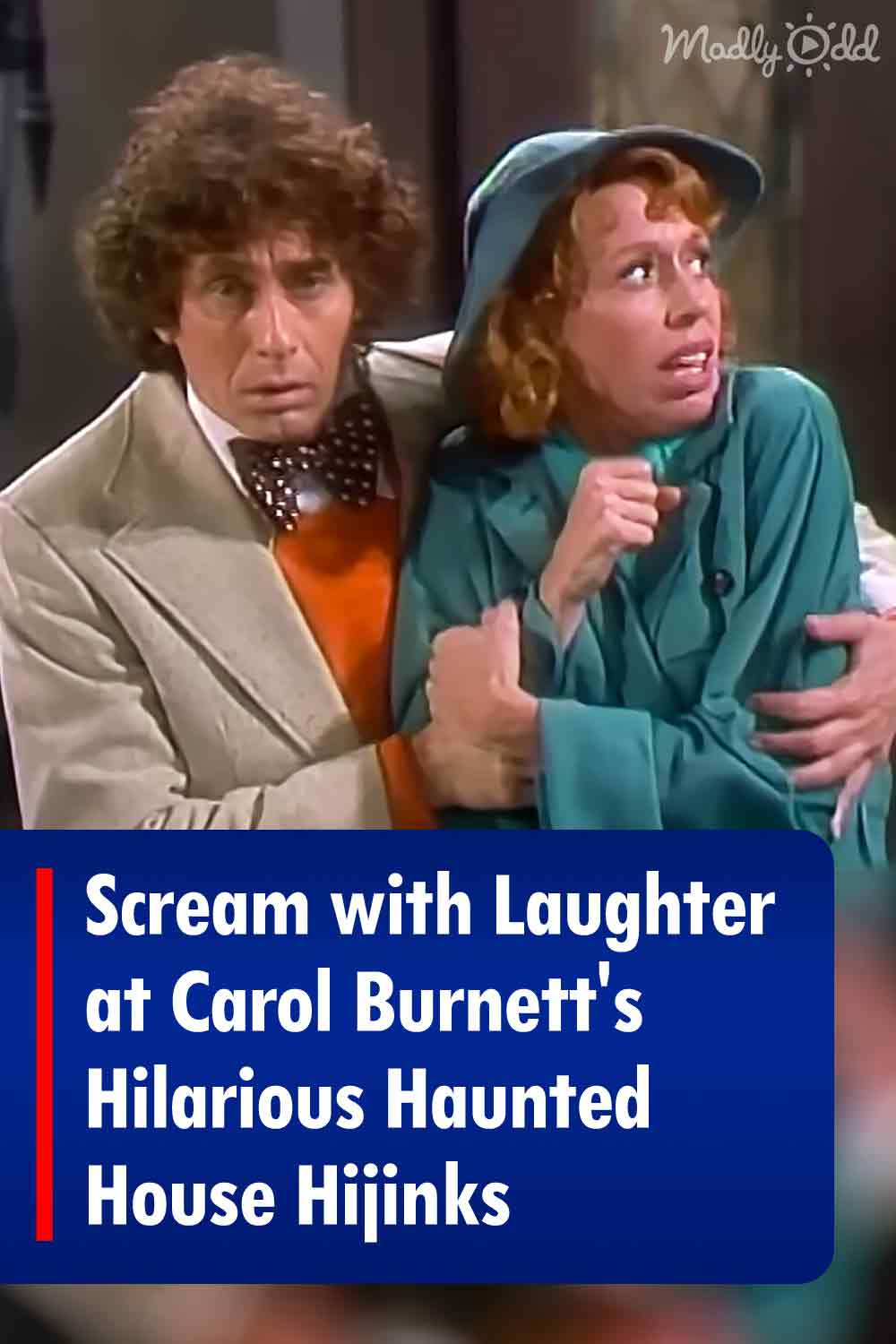