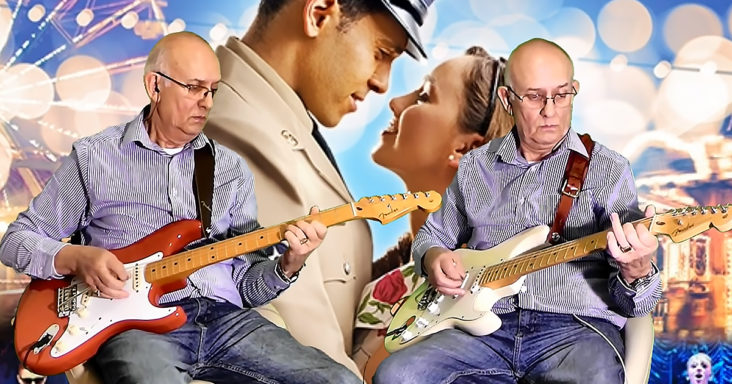 This clip is an excellent instrumental performance by Dave Monk on guitar playing ‘Save the Last Dance for Me.’ As he does in his other videos, Dave clones himself via video editing, so two Dave’s appear on the screen. 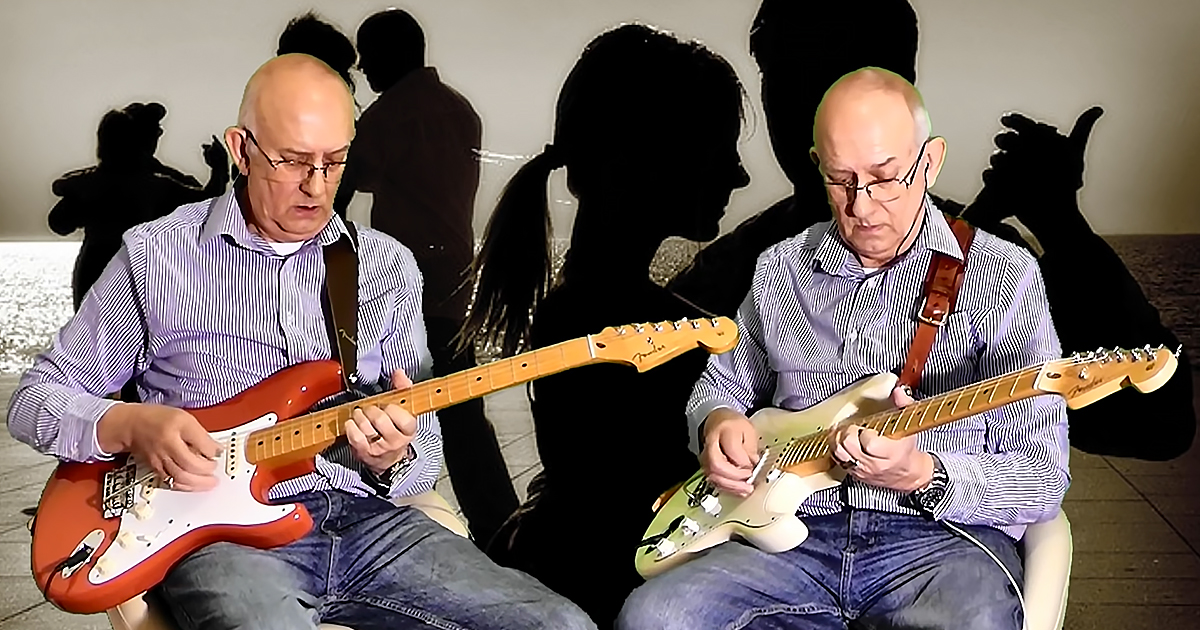 He plays beautiful harmonies on two fantastic Fender Stratocaster guitars. One guitar is white, and one is orange. The two Dave’s acknowledge each other at the end of the song, giving each other a look of admiration.

‘Save the Last Dance for Me’ is a popular song recorded in 1960 by Ben E. King with ‘The Drifters.’ The tune hit number 1 on the U.S. charts and is still considered a classic from the 60s. 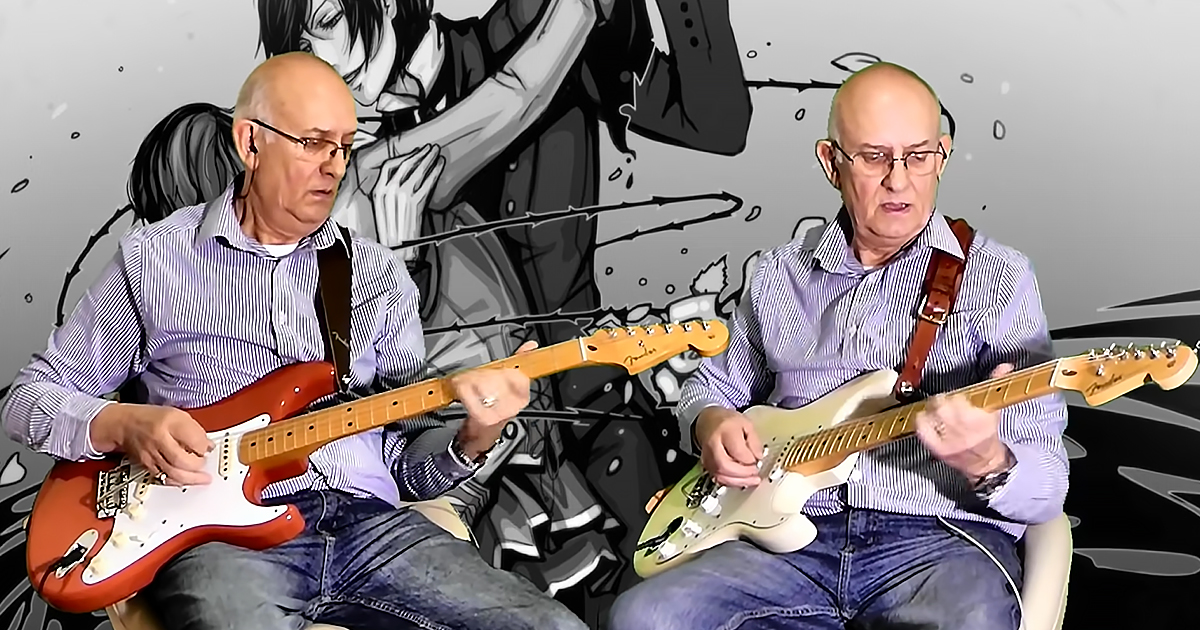 Dave Monk commonly fulfills requests from his fans. Many of his videos are unique takes on songs that his fans want to hear most. Dave is a senior who grew up with these tunes, and his knowledge of the material is evident. 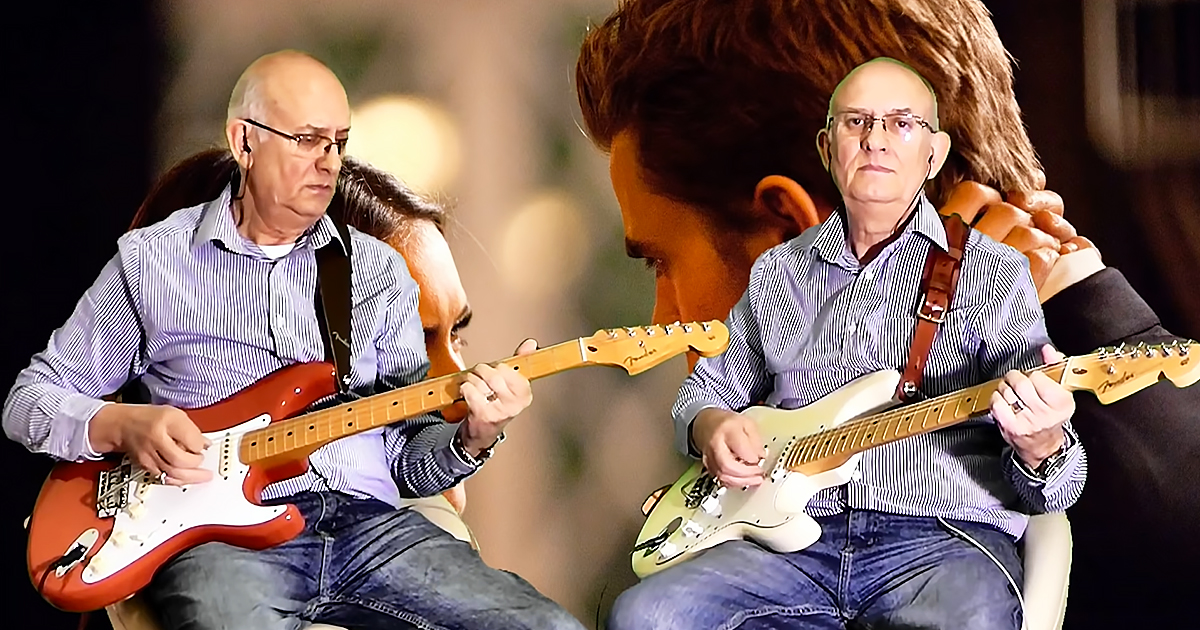 It’s apparent that he enjoys performing these classic songs for his fans. The comments for his 90-plus videos are all stellar. His channel subscribers total over 380,000 and counting.

The Drifters and Ben E. King are legendary performers from the 50s and 60s. Their music is timeless, and their melodies are memorable. Dave Monk captures the essence of these great songs in every video!