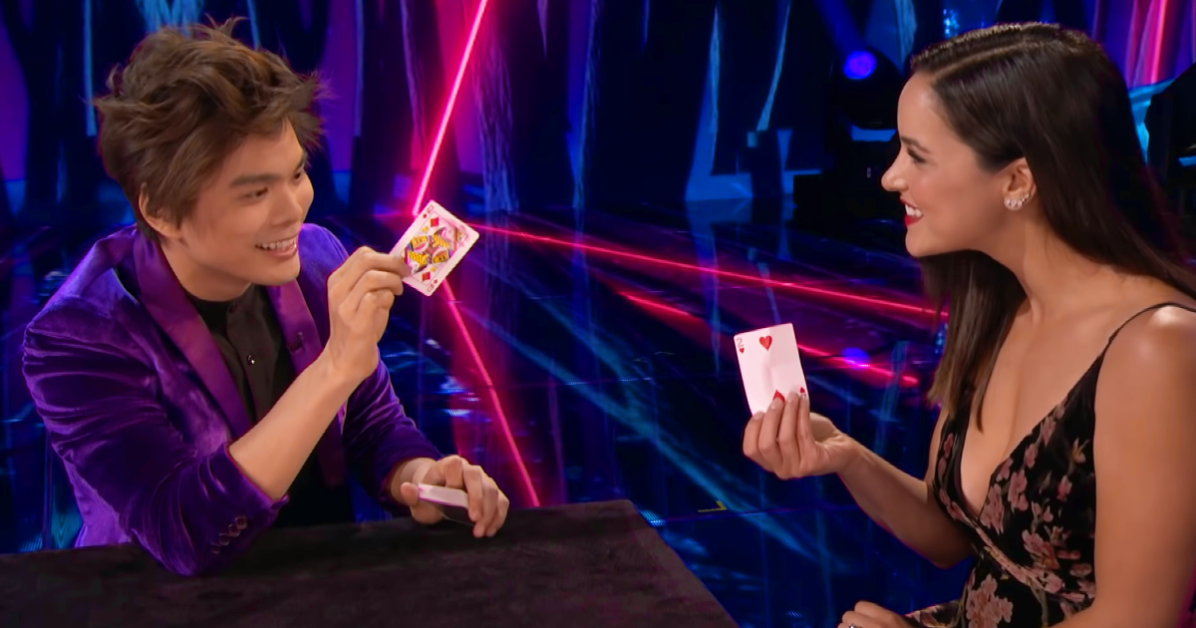 The first season of America’s Got Talent: The Champions has ended with a lot of twists, turns, and last minute surprises.

A mind-blowing performance from illusionist Shin Lim earned him the top prize on America’s Got Talent: The Champions. Fresh off winning season 13 of AGT, the 27-year-old magician was crowned best in the world. Lim makes history as the first contestant to win two Got Talent franchises in consecutive order.

In his final act, Shin Lim performed his trademarked, close-up magic, making signed cards from Howie Mandel and Terry Crews seemingly disappear and reappear in different places. For a final surprise in the act, Howie and Terry’s cards were slipped into Howie’s cup. 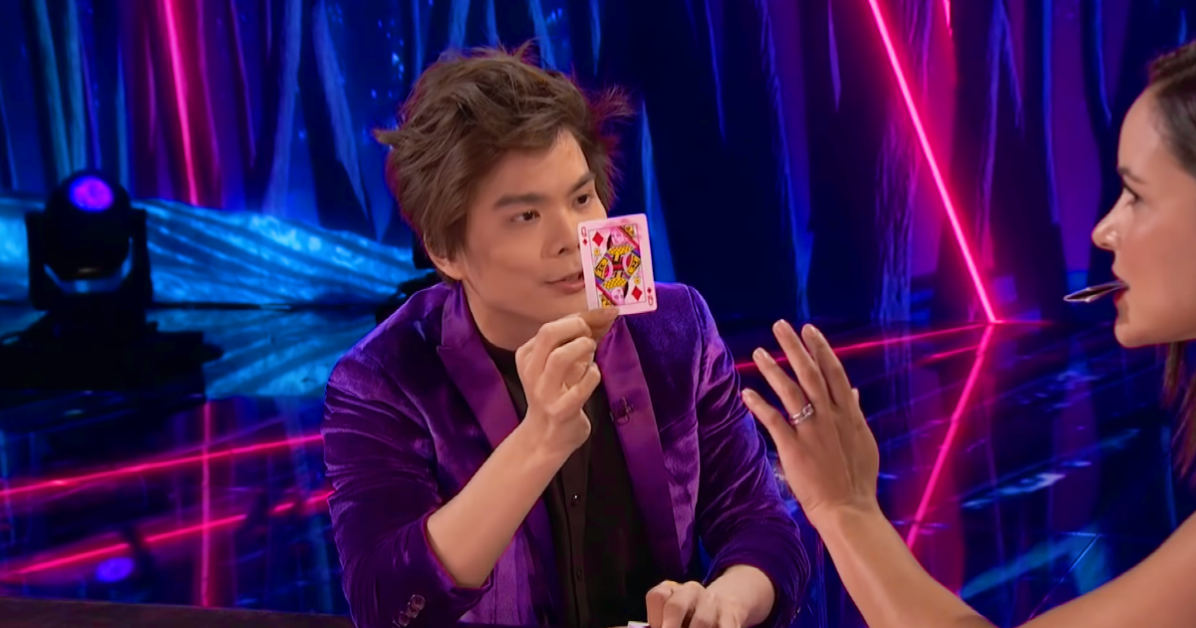 “He’s incredible,” Host Terry Crews says. “I was trying to catch what he was doing. I was watching cards disappear in his bare hands, and I was like, ‘What in the world?’ You know it’s a trick, but he was fooling me every time.”

Simon was ecstatic and offered high praise to the young magician, “I don’t think many people, having won the show, would have the guts to come back again this year and do what you’ve done. For that, you have my utmost respect,” said Simon Cowell. “It is the best of the best. And still, within that context, you were amazing. Literally amazing.”

Although Lim is delighted with the result, the gracious champion is not confident the show’s “superfans”,  a panel of voters representing all 50 states, got it right. With grace he confides, “Darci Lynne deserved it. She can sing, she can do comedy, all with her mouth closed. That’s almost like me doing magic without my hands. … And she sang opera, for God’s sake,” the illusionist says. “I’m thankful for (the superfans) voting me through and I couldn’t be happier.”

If you were stunned by Shin Lim’s mind-boggling magic trick, then share his performance with your friends 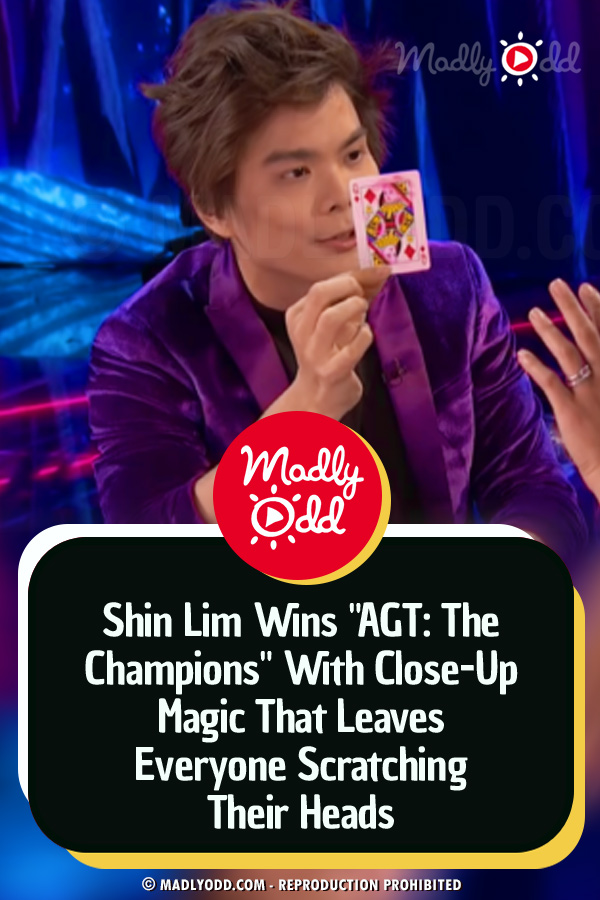