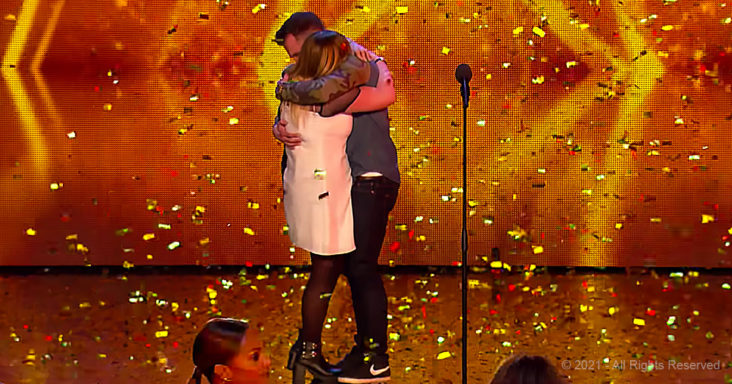 Out of everyone who’s ever auditioned on any of the “Got Talent” shows, Calum Scott is one of the most successful. The young man was just 26 years old when he walked on the stage of Britain’s version of the show.

With his sister in the back cheering him on, he told the judges that he’d be singing a cover of Robyn’s “Dancing On My Own.” He put his own twist on the tune by slowing it down and making it more emotional.

There’s no denying that Calum’s powerful vocals make the song even more intense than it already was. When he sings, Scott makes each lyric believable, as if it’s coming from personal experience.

His sister tears up backstage as she hears the audience roar for her brother. As the judges begin to turn their chairs, the feelings in the room ramp up to an all-time high before he earns the coveted golden buzzer. 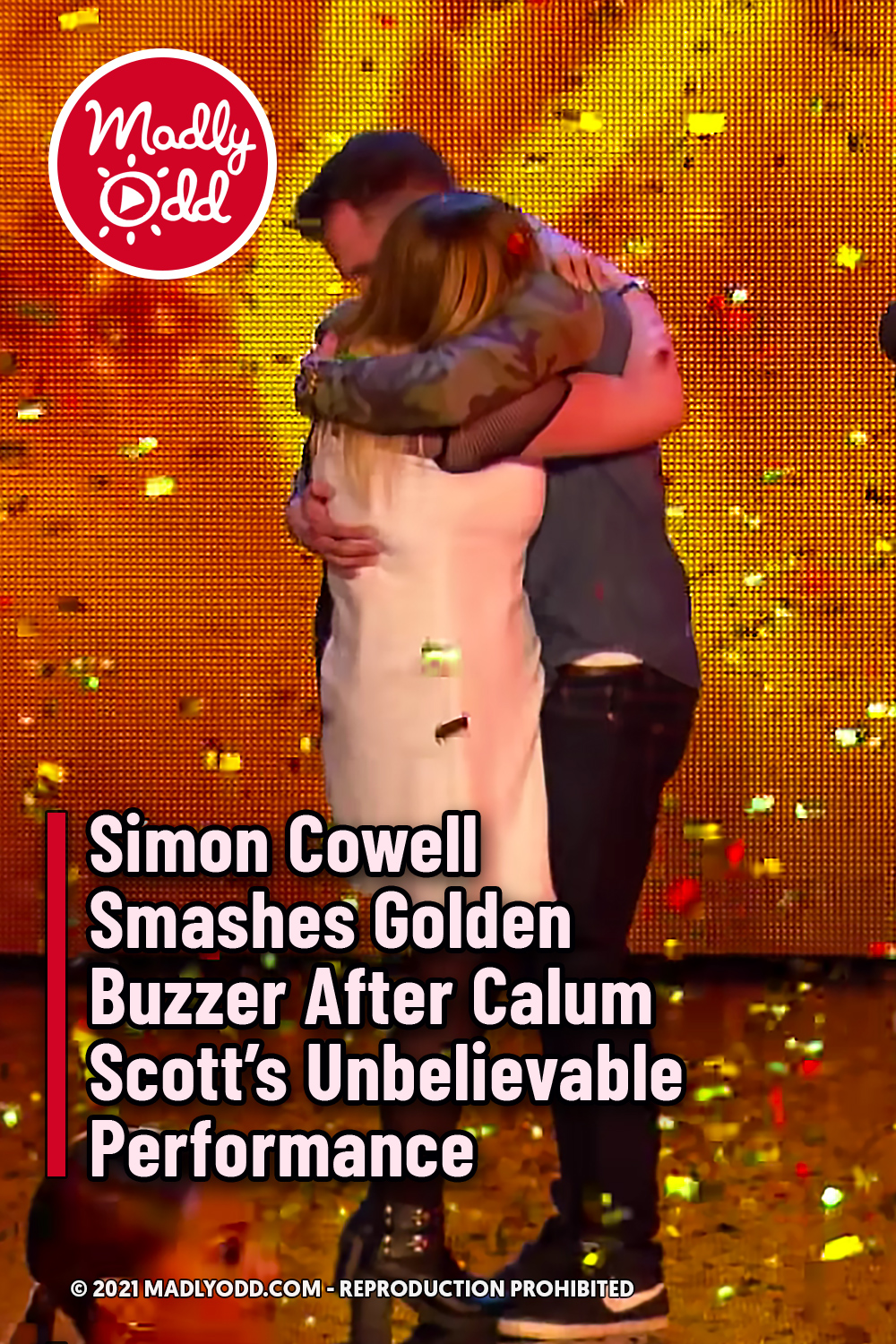