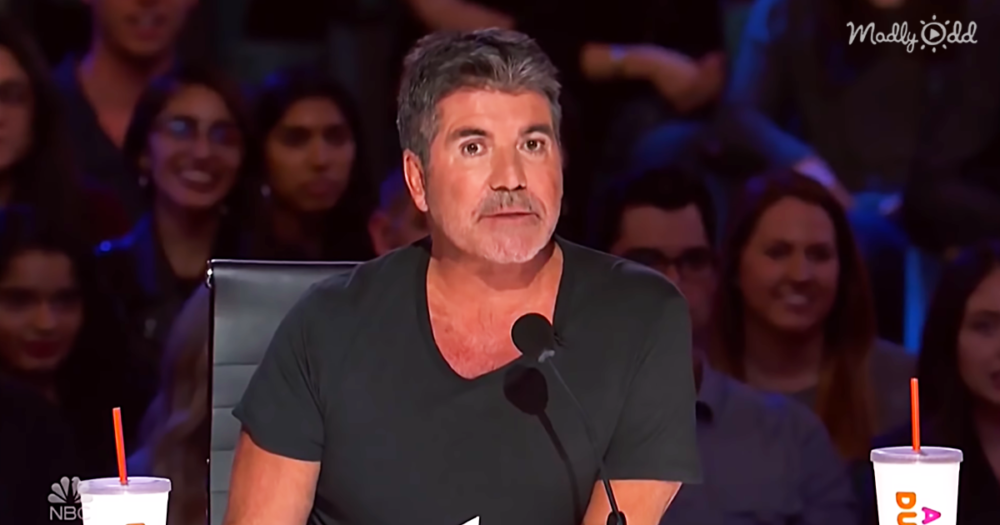 Watch as this unconventional act surprises us all, switching to a show that’d make any circus master proud. Nick and Lindsay’s contrasting talents are certainly out of the ordinary, but both are star-worthy in their own right and together.

Nick Williams is an opera singer, and his wife Lindsay Williams is a knife-thrower, but it’s the way that these two unique acts combine that make this a truly special moment on stage. Leaving all onlookers in suspense with each throw from the moment the switch is made, this couple appears made for the limelight. 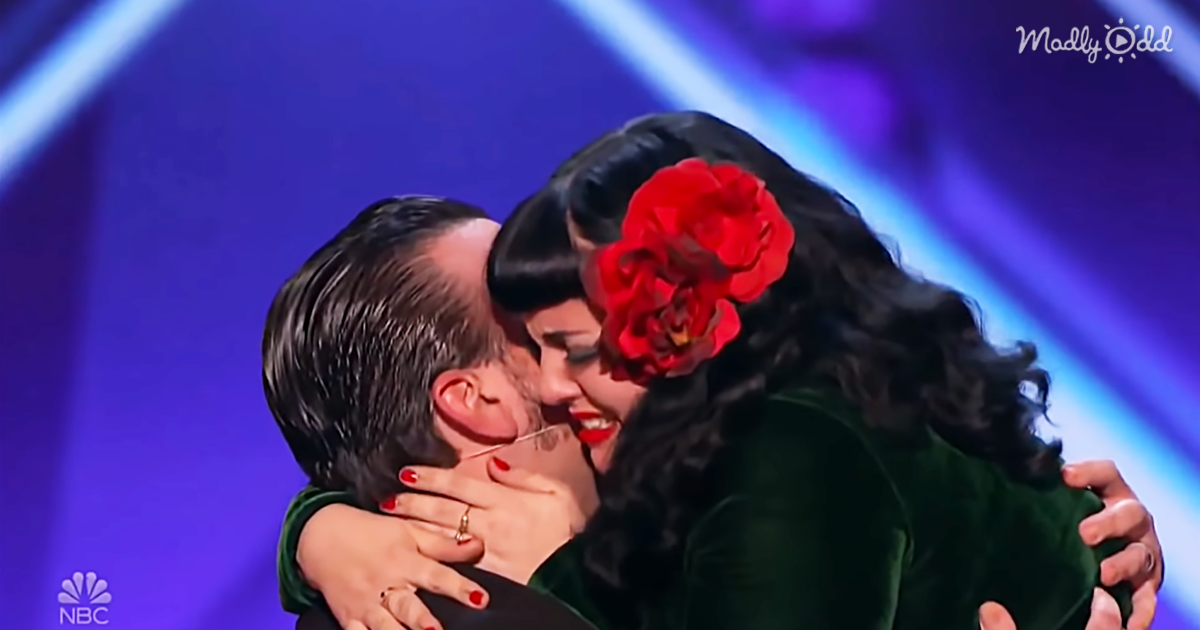 I’m all about trust in a relationship, but in no world is D throwing knives at my head 😂🤣#agt pic.twitter.com/h8WQy4PQLX

No one was expecting the strange turn that this performance takes. Simon even cried out, “My God, I wasn’t expecting that!”

Most of the audience and almost all of the judges were left astounded and in awe of the creativity and showmanship. Gabrielle Union loved the show despite being a bit taken aback by the danger factor.

This is what happens when you make a lady mad about her man! #sharpshade pic.twitter.com/7CxYce8Kl0

However, there was at least one opinion left divided from the rest. “I think in the history of America’s Got Talent that was the worst live performance I’ve ever seen,” said Simon Cowell, “I love you two, but everything went wrong – I mean it was like watching a murder.”

Judge Julianne held a similar opinion, but ended up liking the show overall as she explained, “It was so bad it actually became good.”. Despite this mixed reception, all the judges gave a resounding yes except Simon who strongly disliked this couple’s act.

Opera, and classical music with just a hint of danger! @sideshowopera provide some insight into their fascinating talents! #AGT pic.twitter.com/TqRxPpOt8o

What Mr. Cowell didn’t know is that both artists are classically trained musicians, and self-defined as a side-show opera. The reception received is exactly what they wanted, elevating their coming acts with even more drive, motivation, and dark enthusiasm.

This is an act who stays strong, continuing to supply entertainment that keeps you on the edge of your seat while stirring the imagination with touches of classical mastery. They’re active and popular on social media, taking the time even to explain their act in further detail.

It seems that our favorite couple has developed a performance that is quickly becoming a neo-noir masterpiece, treasured by fans of performance art around the world. They’ve even been favored and encouraged by ‘Ripley’s Believe It or Not’ on social media. 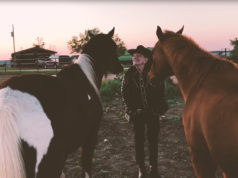 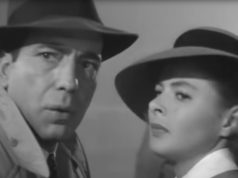