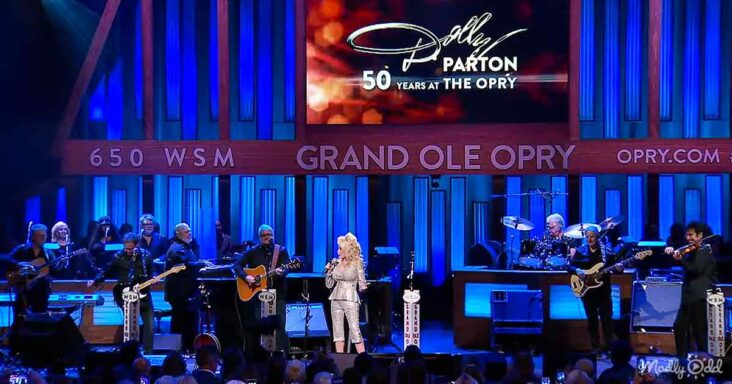 The Grand Ole Opry is a weekly American country music concert in Nashville. It was initially broadcast as a radio show before its first TV broadcast from the historic Ryman Auditorium on September 30, 1950. 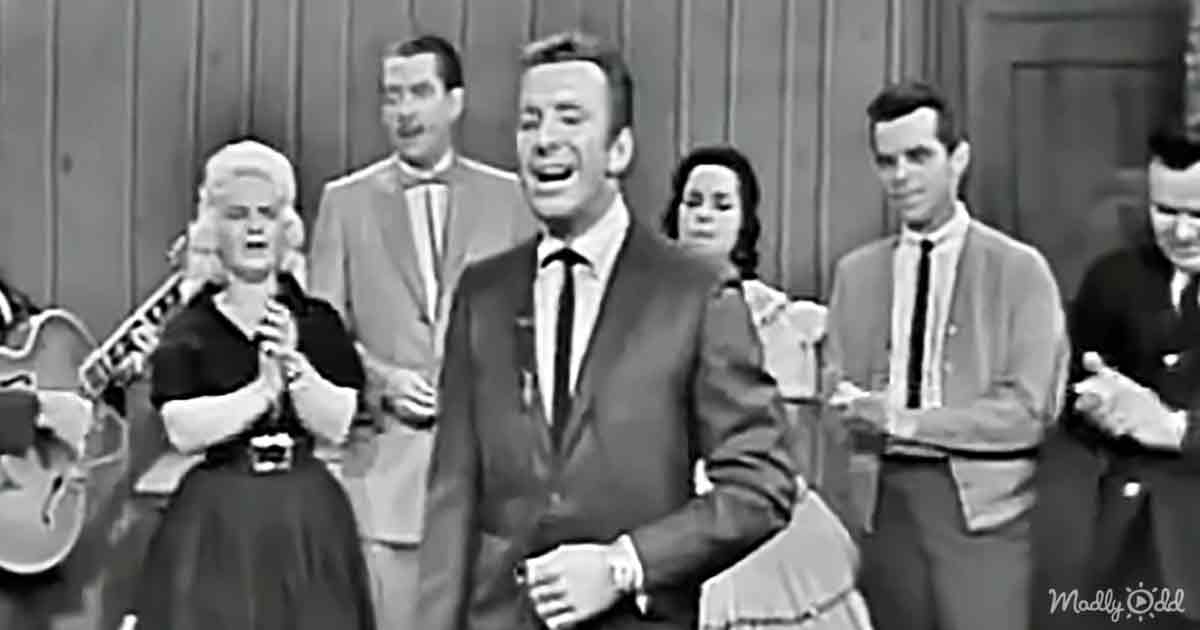 George D Hay funded the country music concert on November 28, 1925, as a one-hour radio barn dance on WSM. It is one of the most extended radio broadcasts in U.S history and became one of the most viewed country concerts during its time on television. 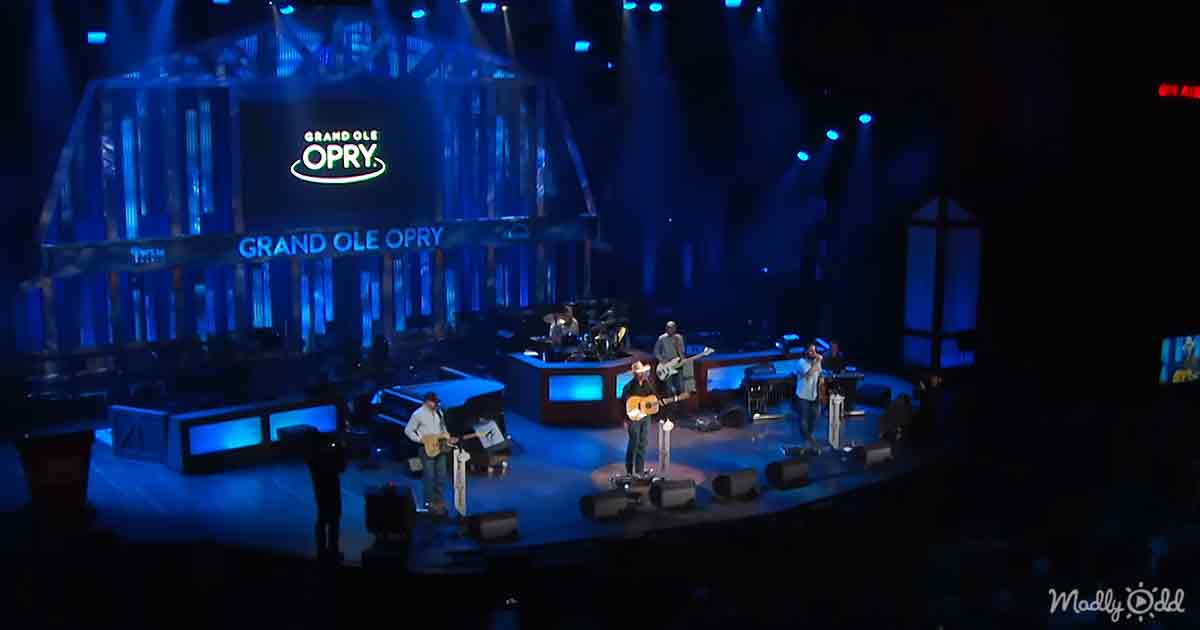 The show is dedicated to honoring country music and its history, with the Opry showcasing a wide variety of talented singers and chart toppers performing the best of country music such as bluegrass, Americana, folk, and even gospel music. There are also comedic performances as well as skits.

The Opry acted as the performing heart of country music for several decades, and many of the genre’s biggest stars got their first break on its famous stage. We’ve seen stars such as Dolly Parton, Marty Stuart, and Carrie Underwood grace the stage of the Opry. 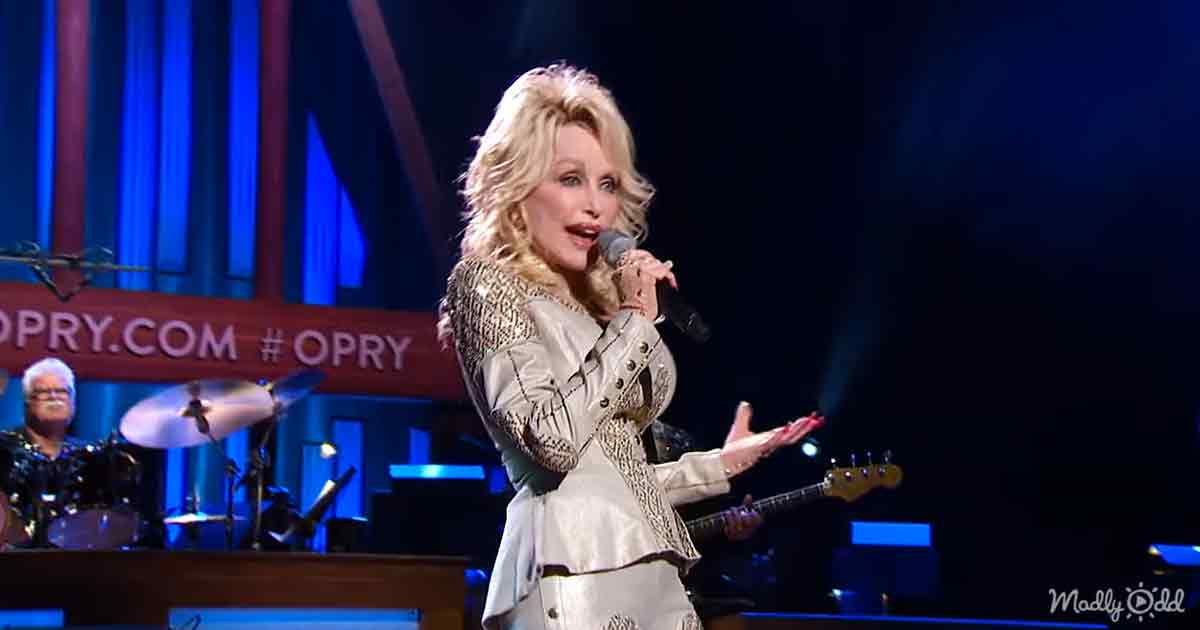 The Ryman Auditorium was the home of the televised Opry from September 30, 1950, and operated here for an impressive twenty-four years until 1974. By the late 60s, the Ryman began to suffer from disrepair as the surrounding neighborhoods fell victim to urban decay.

Despite this, the show’s popularity continued to increase, with the weekly crowds outgrowing the three-thousand-seat capacity of the auditorium. This led to the show moving to a new 4,400-seat Grand Ole Opry House, located several miles east of downtown Nashville. An Opry land theme park preceded the new Opry house by two years.

In 1982, the Gaylord Broadcasting Company of Oklahoma City purchased the entire Opryland property, including the Grand Ole Opry. Gaylord would go on to launch The Nashville Network (TNN) in 1983, from which they would broadcast the Grand Ole Opry Live from Opryland. 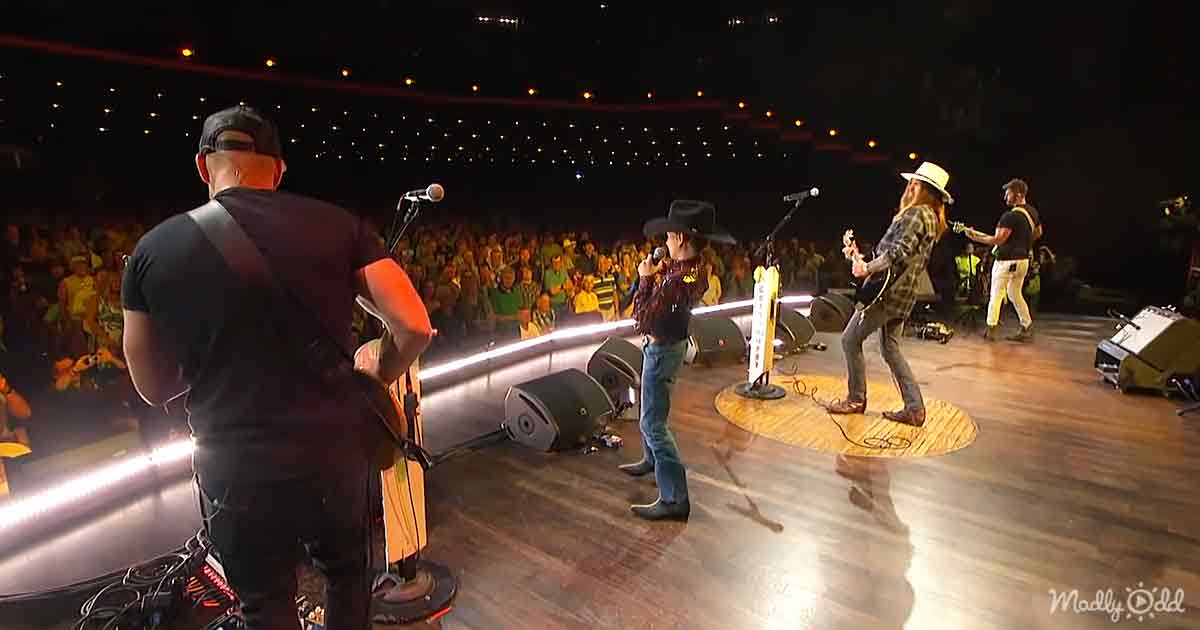 In 1997, CBS signed a five-year contract with the Opry to be the new television home of the event, to air on TNN, as part of CBS’s acquisition of the network from Gaylord. The contract signified that TNN would be The Opry’s broadcaster from 1997 until 2002.

However, Gaylord became unhappy with CBS-owned MTV after TNN was shut down and replaced by Spike TV, moving the Opry to TNN’s competitor, CMT, in 2001. After this, Gaylord pursued CBS for breaching their contract agreement and eventually forced the Opry to CMT’s rival, GAC, in 2003.

The Opry continues to be a successful event to this day, with hundreds of thousands of fans traveling from around the world to Nashville to see the music and comedy of the Opry in person. 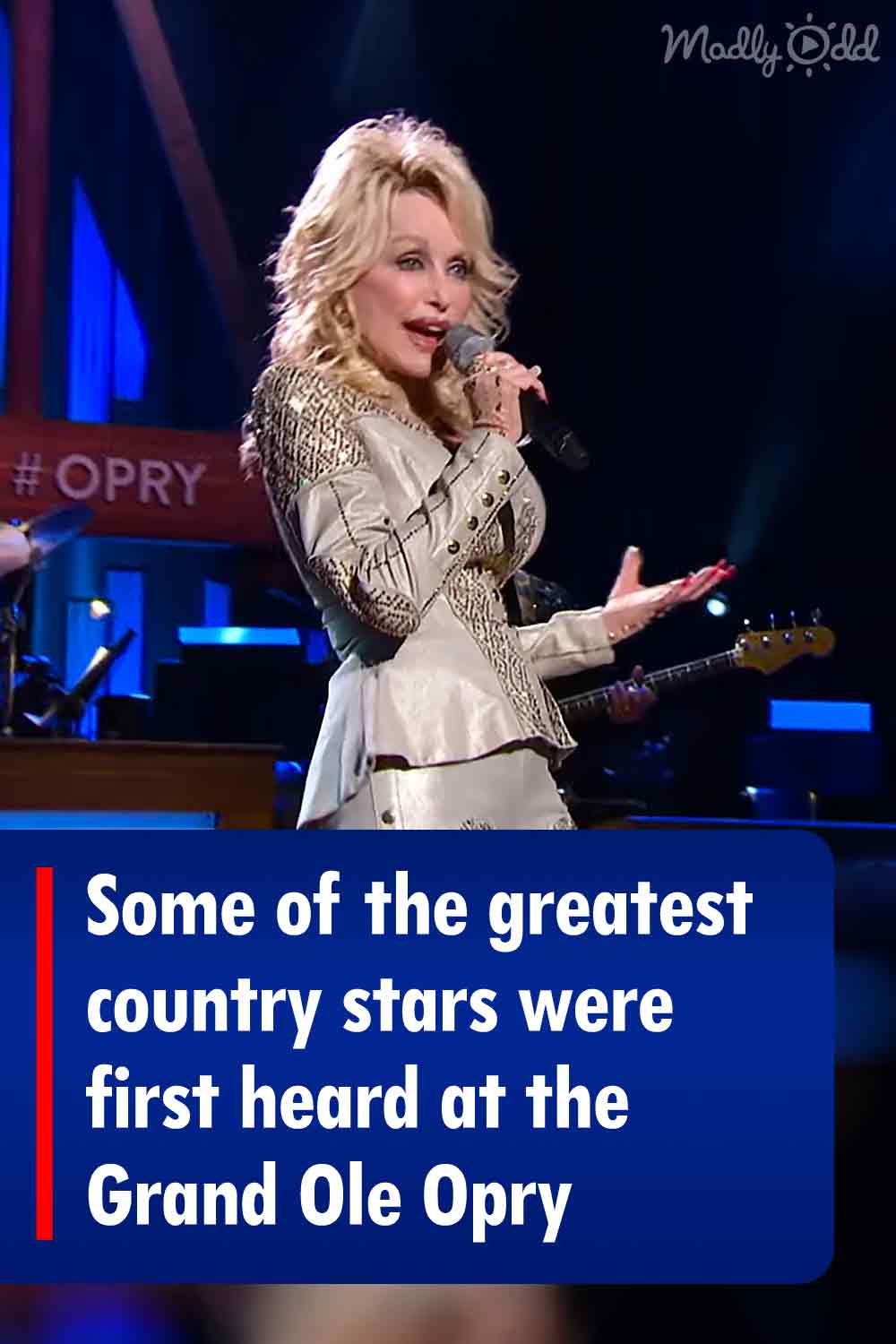