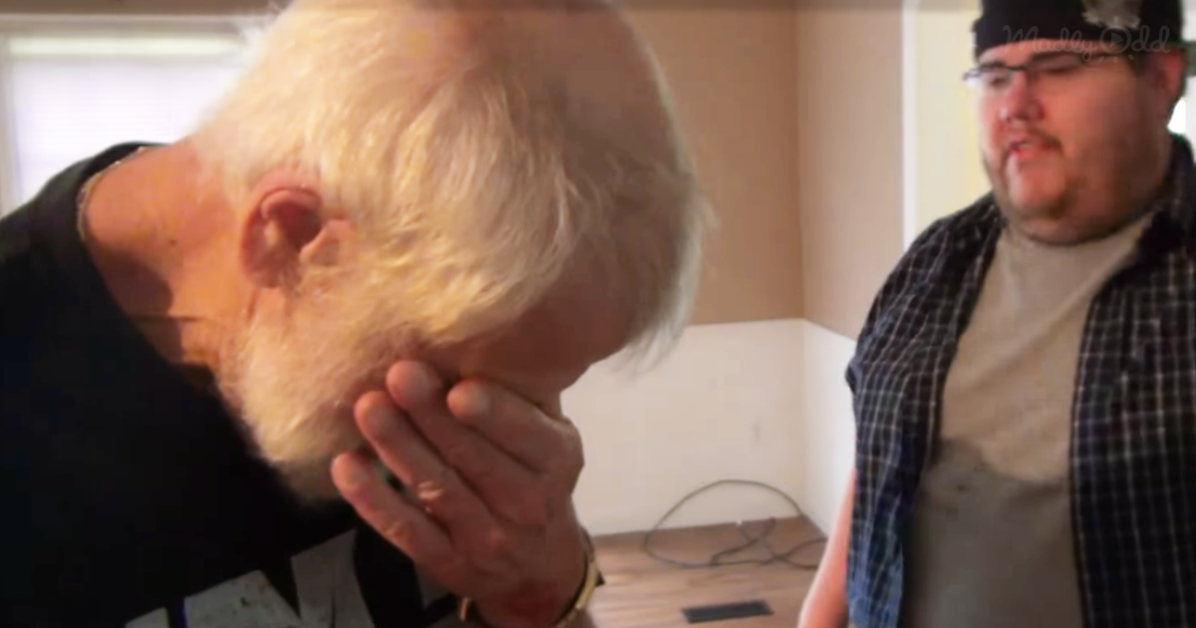 Watch this video as his dad takes a tour of what he thinks is his son’s new house.

A simple random act of kindness can change the world. Now imagine a HUGE act of kindness like surprising your own dad by buying him a house. Yes, you read that right. He gave his dad a house, but the way it happened will move you to tears.

How would you gift someone a house? It might be more difficult than you think. In fact, it could be down-right complicated because the moment you let your intention be known, the recipient’s view of the world has been irrevocably and forever changed. 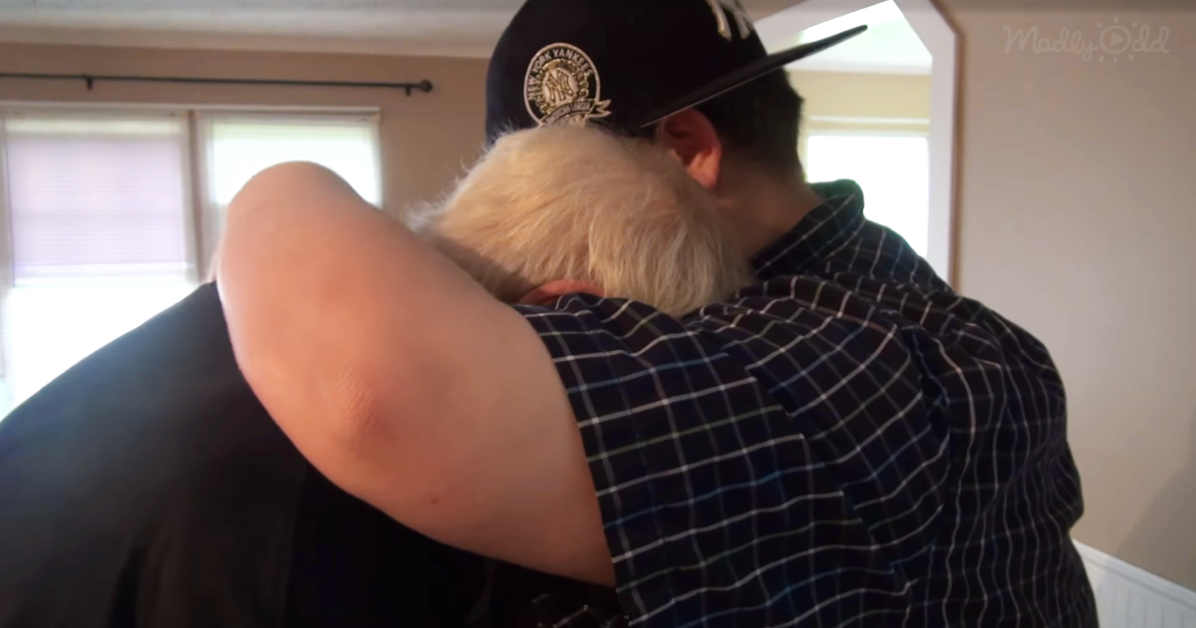 So you might do what this son did. His name is Michael. He told his dad (Charles) that he wanted his opinion about buying a house, so off they went one day to visit several houses that were top on his list. We’ve all done this. You, too, have probably been home-shopping with family or friends. It’s fun!

But here’s the catch, remember: Dad does not know they are really house shopping for him. “For the past few months, Bridgette and I have been taking dad house hunting with us. The idea was to make him believe we were searching for a house for us when in reality we were just having him choose his own.”

As they visit each house, his dad is impressed and excited for his son! Little does dad know what’s about to happen. He still thinks he’s looking on his son’s behalf. “Michael, I like this. This is nice,” dad said, inspecting wainscoting in the front room. As they walk through the house, in each room Charles points out the nice touches â€” such as the spaciousness, the quality, and the workmanship.

I broke out into tears when I saw this.  Watch this video as his dad takes a tour of what he thinks is his son’s new house. It’s something that will touch your heart. Right when they get to the kitchen, the son pulls out a house key and hands it to his dad and says, “Dad, I got you a house…”

These two have an amazing relationship. You might be surprised to know that Michael helped his dad create his own online comedy show called ‘Angry Grampa” where he places his lovable, adorable self. Now watch when these two gentlemen go house hunting with a surprising twist.

If you liked this heartwarming father and son story, then share it with a friend. 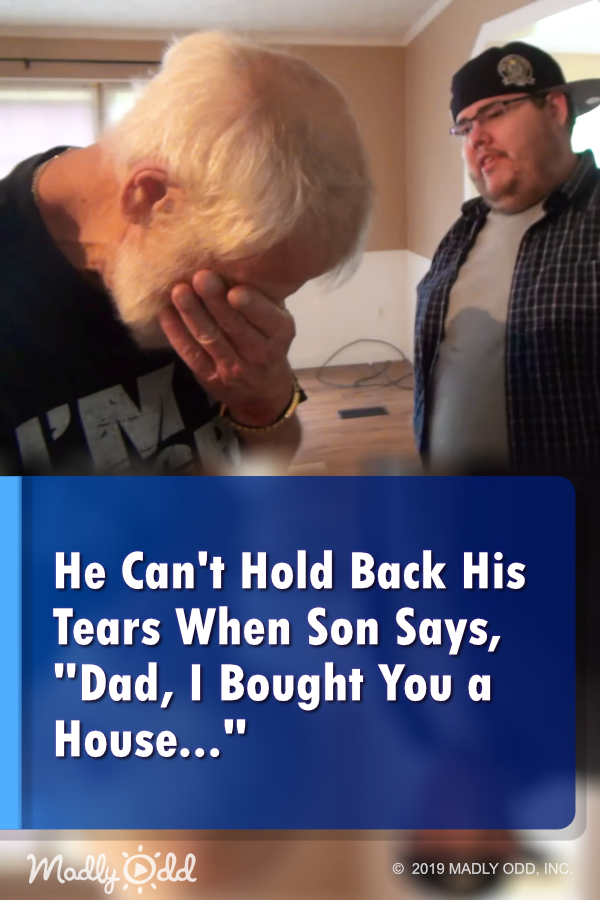