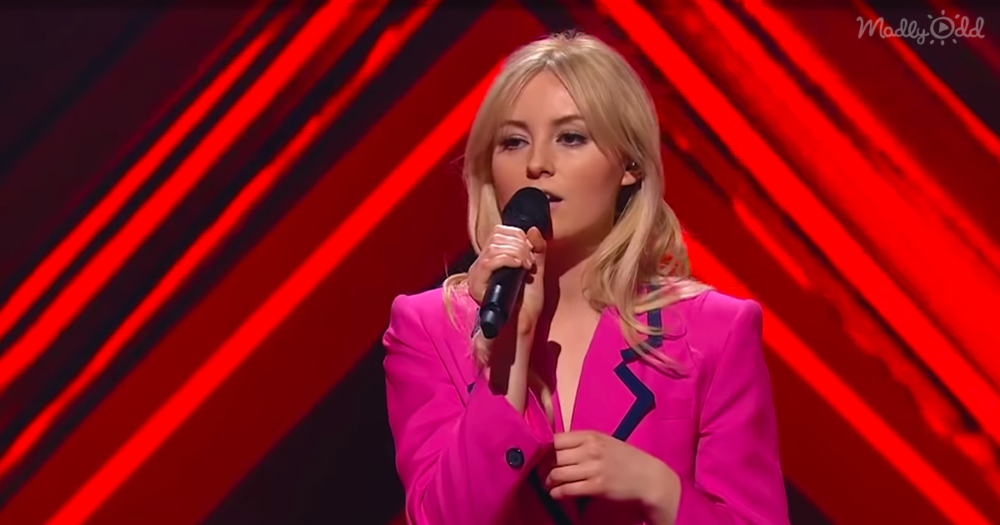 “Andrea Singer is a Danish vocalist, working mostly in the pop music genre, who handed in a stunning performance of Norah Jones’s beloved 2002 hit, ‘Don’t Know Why’.

‘Don’t Know Why’ has often been covered by other musicians. Its original writer was Jesse Harris, who released it on an album in 1999. Norah Jones used as her first single and introduction to the music world. 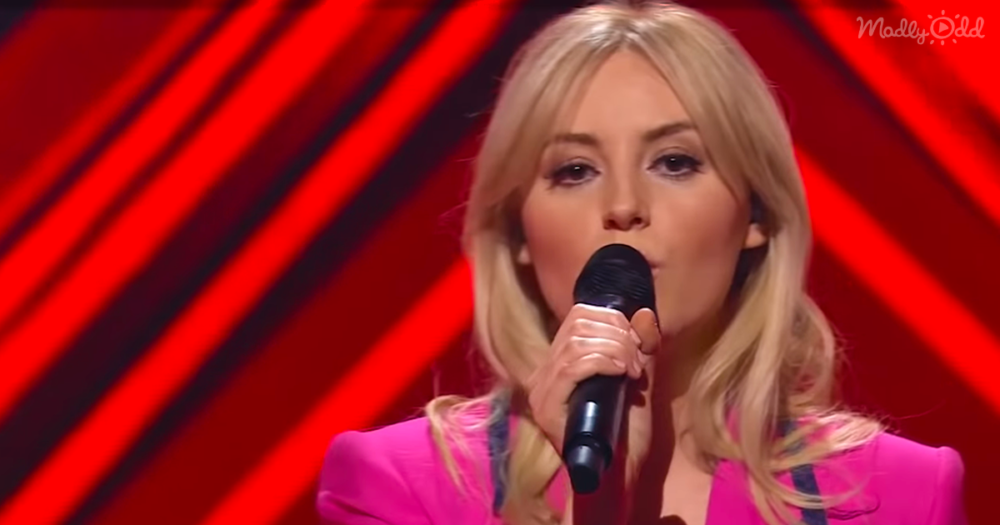 Harris originally wrote the song for violin and vocals. He did not conceive Don’t Know Why as a jazz song. He sold it, without a label, through his website. He joined Jones’s band in 2000, later saying he did not think Jones would want the song because she was a jazz singer and this was not a jazz song.

Although Jones’s version is probably the best known, ‘Don’t Know Why’ has also been covered by Pat Metheny, David Benoit, and George Benson. It seems to have an ambivalent message. The singer in the song is mourning the loss of an affair, but also admits to mistakes that helped bring the relationship down.

In the refrain, the singer expresses that they don’t know why they didn’t do their part. There seems to be little blame, as the singer takes responsibility for the breakup and does not say if the other partner did anything wrong.

It is a sad song, but with an anticipatory resoluteness to get on with life in spite of sadness and heartbreak. It is different from many pop love songs because it does not offer an easy answer or suggest that loving each other is enough to overcome anything. 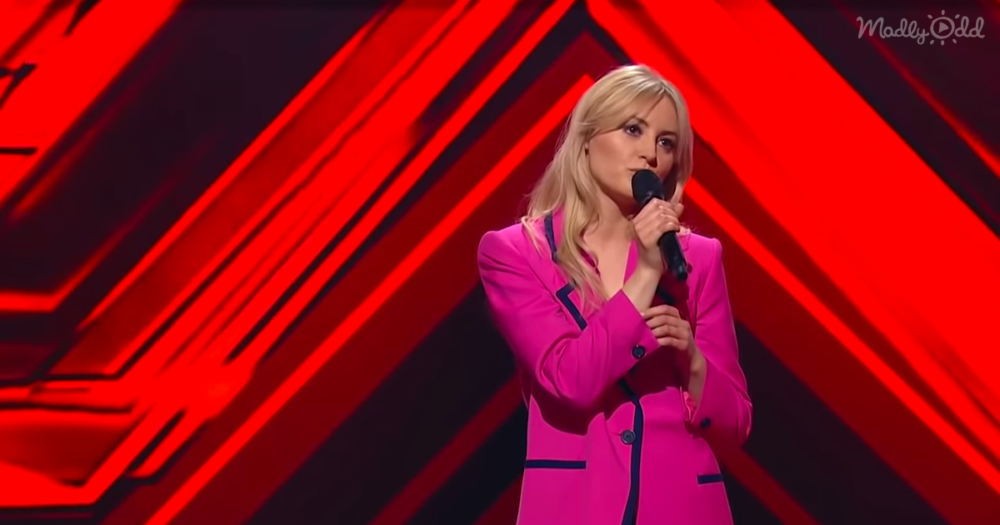 The song’s arrangement and music go along with this not quite hopeless but not the quite positive lyrical message. The music is light and playful, reminiscent of tinkling glasses at a jazz club. There are videos of Harris performing his song, in actual jazz clubs, and they sound nothing like the Norah Jones version. Harris’s original rendition has a much sadder feel to it.

Andrea Singer’s version sticks close to Norah Jones’s cover since this is the one most audience members will be familiar with. Singer pays tribute to Jones, still bringing her unique vocal stylings into play. Singer’s version is breathy and throaty. Her audience interactions are measured and calm. She wears a pink pantsuit with black trim, a beautiful outfit but also one that makes her looks professional and credible.

Whatever her wardrobe choices, and whatever her intended message, Singer brings down the house in this video. The judges and audience are silent throughout, appreciating the skill and talent they see onstage. The somber mood of the song is matched by the repetitive, almost coincidental string and keyboard accompaniment. If Andrea Singer can perform like this, she will go on to great things no matter whose songs she covers.”