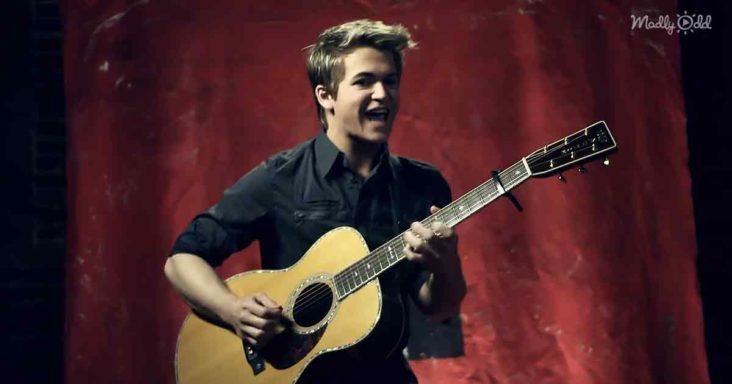 The age-old story of a man chasing a woman is sung about in Storm Warning with a twist. A twist that Hunter Hayes has managed to create through his comparison of a strong woman resembling a big storm. A big storm crashes into your life and leaves you breathless in the morning. 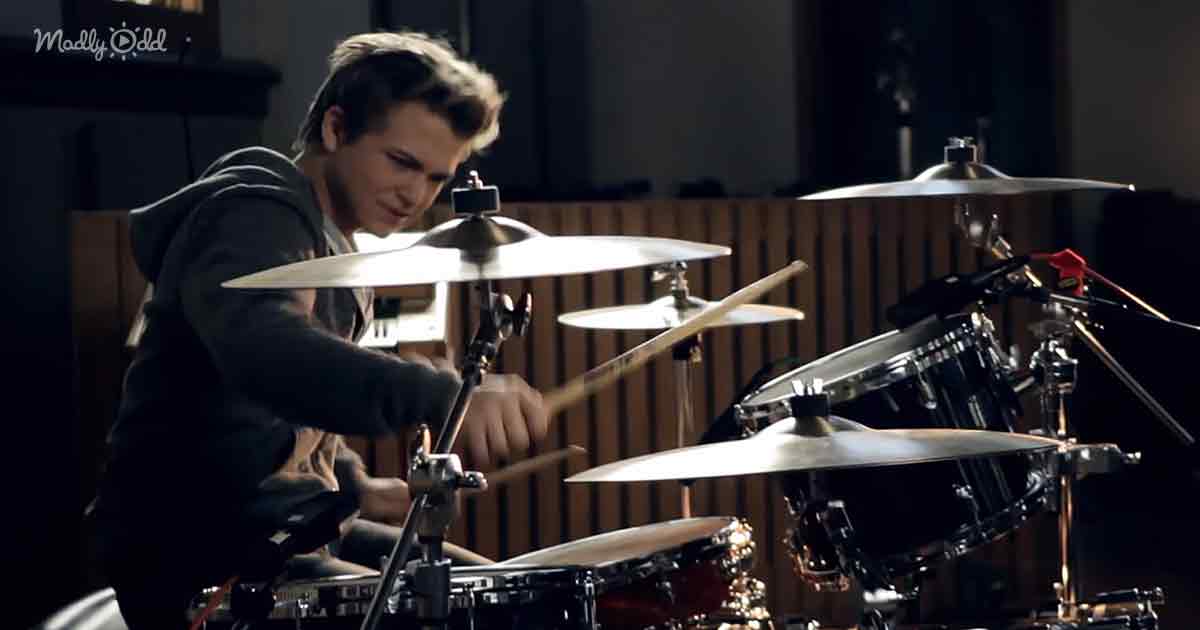 The video showcases Hunter’s talent while telling his story through positive, meaningful words. He shows that he can play numerous instruments and absolutely loves singing for all of you. He is in a zone, a zone of music and bliss.

The story found in the song begins with a woman crashing into his life, just like a big storm, and he goes after her. He knows that she has three sides and that he will be sucked into her soul by her storm, but he doesn’t care. He also knows that he will have a great morning after. 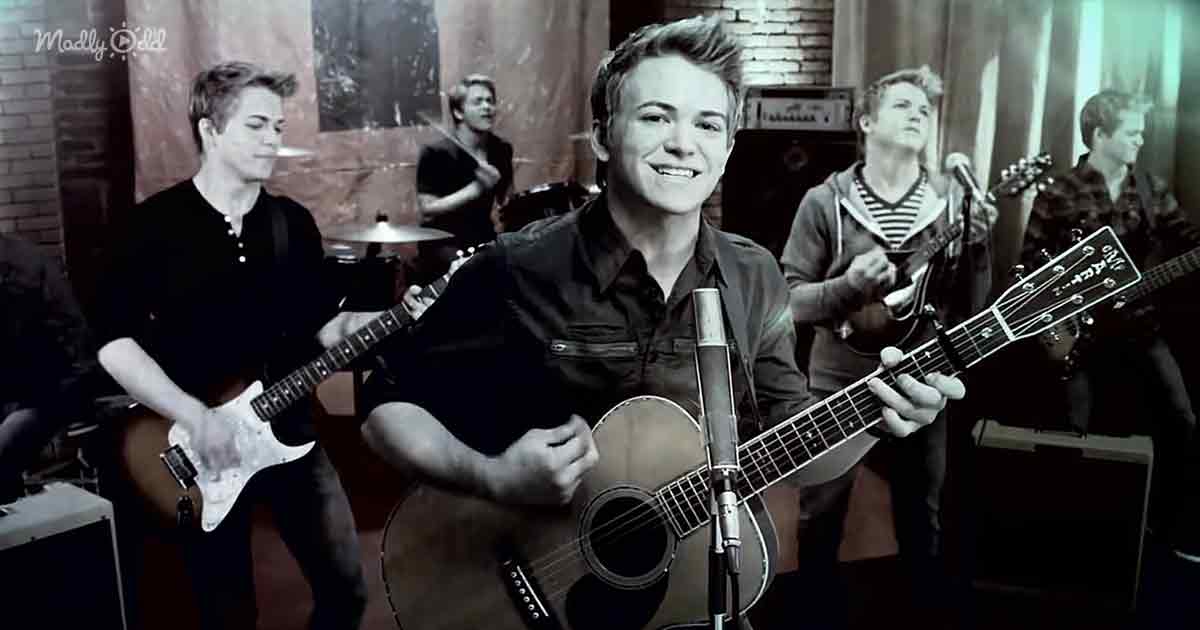 There are women worldwide that come onto the scene like a thunderstorm. They grab your attention as soon as they enter the area and keep it captured for a long time. A strong woman is something to respect, be wary of, and embrace.

As with any weather storm, though, Hunter Hayes knows that this type of woman will be gone in the morning. He knows that and excepts it as he approaches and engages. Some moments are worth the heartache that may follow, as he sings about in Storm Warning. 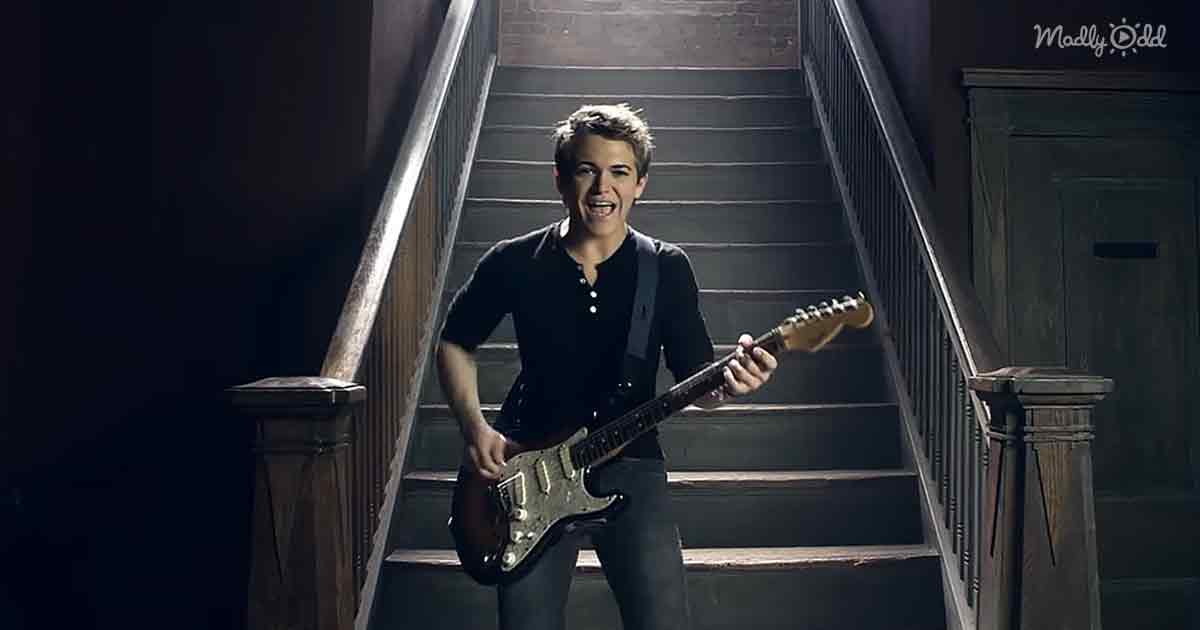 Storm Warning is an upbeat song that hits the nail on the head. His comparison of a storm and a strong woman is right on. You have all seen her at one time or another and had to decide if the risk was worth it. If you waited too long, you lost her to someone else who chose to weather the storm.