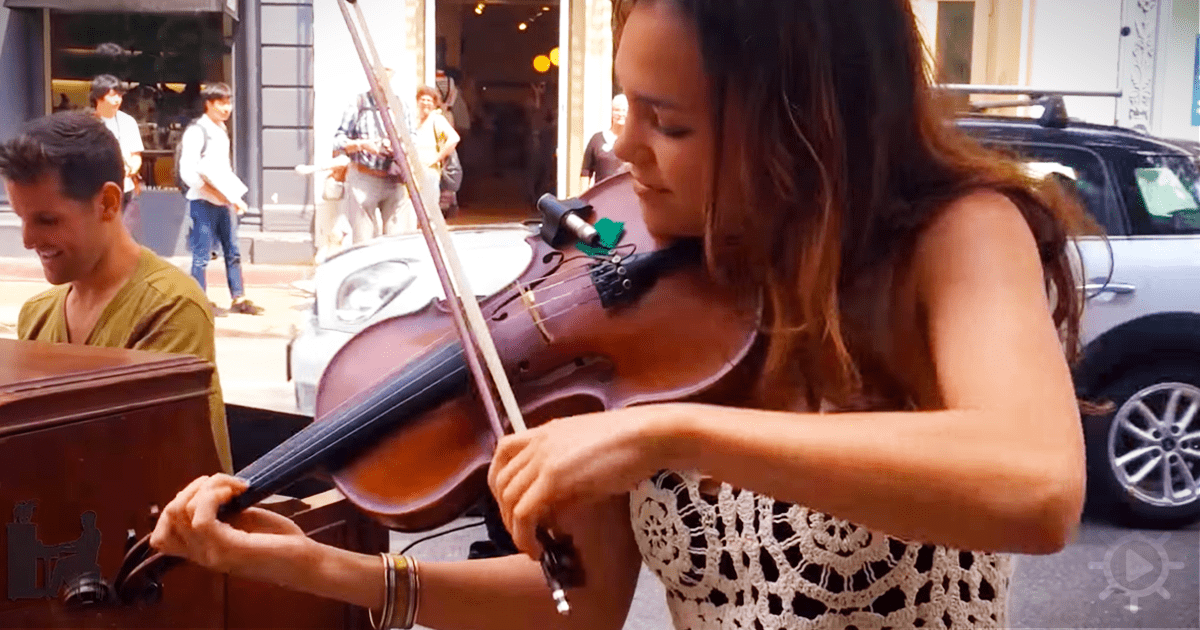 Urban piano players have been around for the last few years. It all started as a social experiment. The idea was for people to find a way to release stress, both out of playing and listening. It would be very similar to the way you see them at department stores. Staff would plug a keyboard or a piano, and whoever wanted to sit down and play, could.

The social experiment started at subway stations around the world. A piano was placed inside, and whoever wanted could just walk up to it and start playing. Initially, it was kids who sat down and started pressing some keys and listening to the sound, but later, more and more talented people started to share a little bit of their talent. Many up and coming artists saw this as a way of getting themselves out there and being noticed. If many people listened to them play, then they would get their name across and would have more success if they were to launch a record. The street artist in our video has been traveling with his piano across the nation, rather than stopping at one already set up. 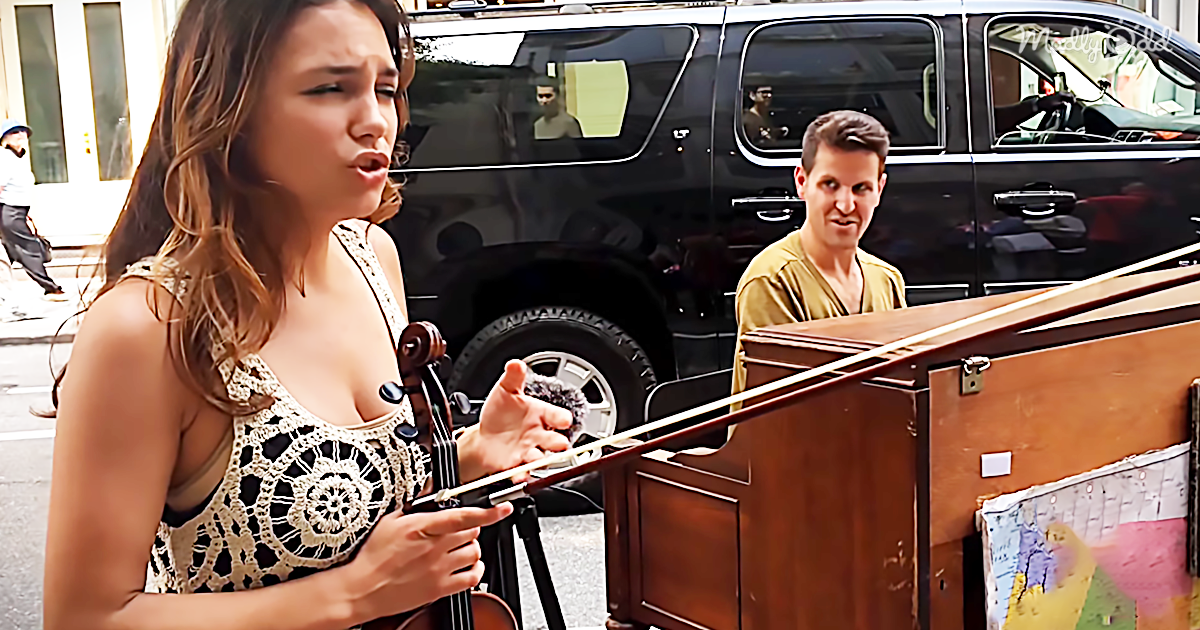 Some of these artists even started playing routinely at certain times of the day that promised to have larger crowds. Soon, more cities around the world started copying this trend. Many great pianists started marveling audiences, and the trend later spread to parks and other public places. It became a very pleasant experience for pedestrians to be able to go out to run some errands and listen to great music played by a great pianist. Some of them actually became famous and saw the start of their careers.

The pianist in the following video has been playing marvelously for the last half an hour. He figures that at that time, he could use a duet with someone. He tries to see if there are any singers in the house when he spots a violin player sitting at a curb. He asks the girl what sort of music she can play, and she says she can play anything, she can play great music. So, the urban pianist asks the girl to join him and gets upstaged in the most epic way! The violinist can’t just play but has one heck of a voice too — what a lovely treat for all the bystanders. 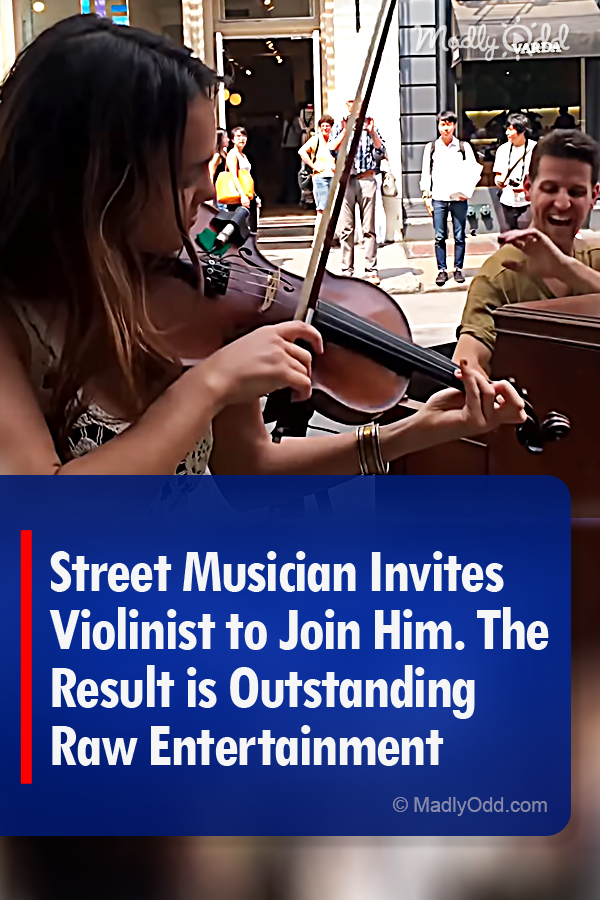