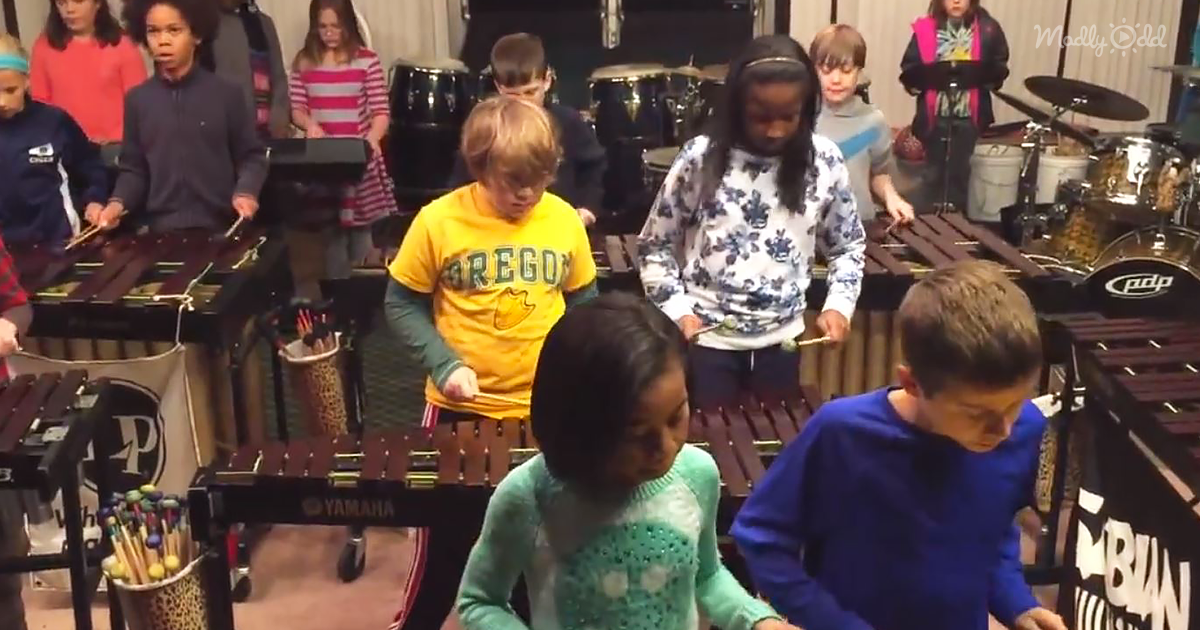 There’s no doubt that children are creative and capable of amazing things. The kids in the Louisville Leopard Percussionists group show us that you don’t have to be grown up in order to be incredibly talented at something you’re passionate about.

This musical group is a non-profit organization founded by Diane Downs. Diane is a teacher and wants to give children an opportunity to chase after their biggest dreams. The Louisville Leopard Percussionists recently made a television appearance on an HBO special entitled The Leopards Take Manhattan: The Little Band That Roared.

Originally called the Fabulous Leopard Percussionists, this group consists of kids in second grade through ninth grade. The children are from nearly 50 different schools in the area, and each of them starts out with no musical experience before joining the non-profit.

This program is a great way for kids to express themselves in an area where not all schools have the budget for musical electives. Before they can play hit songs by Led Zeppelin, they’re required to attend a fun summer camp where they learn all about how music is created! 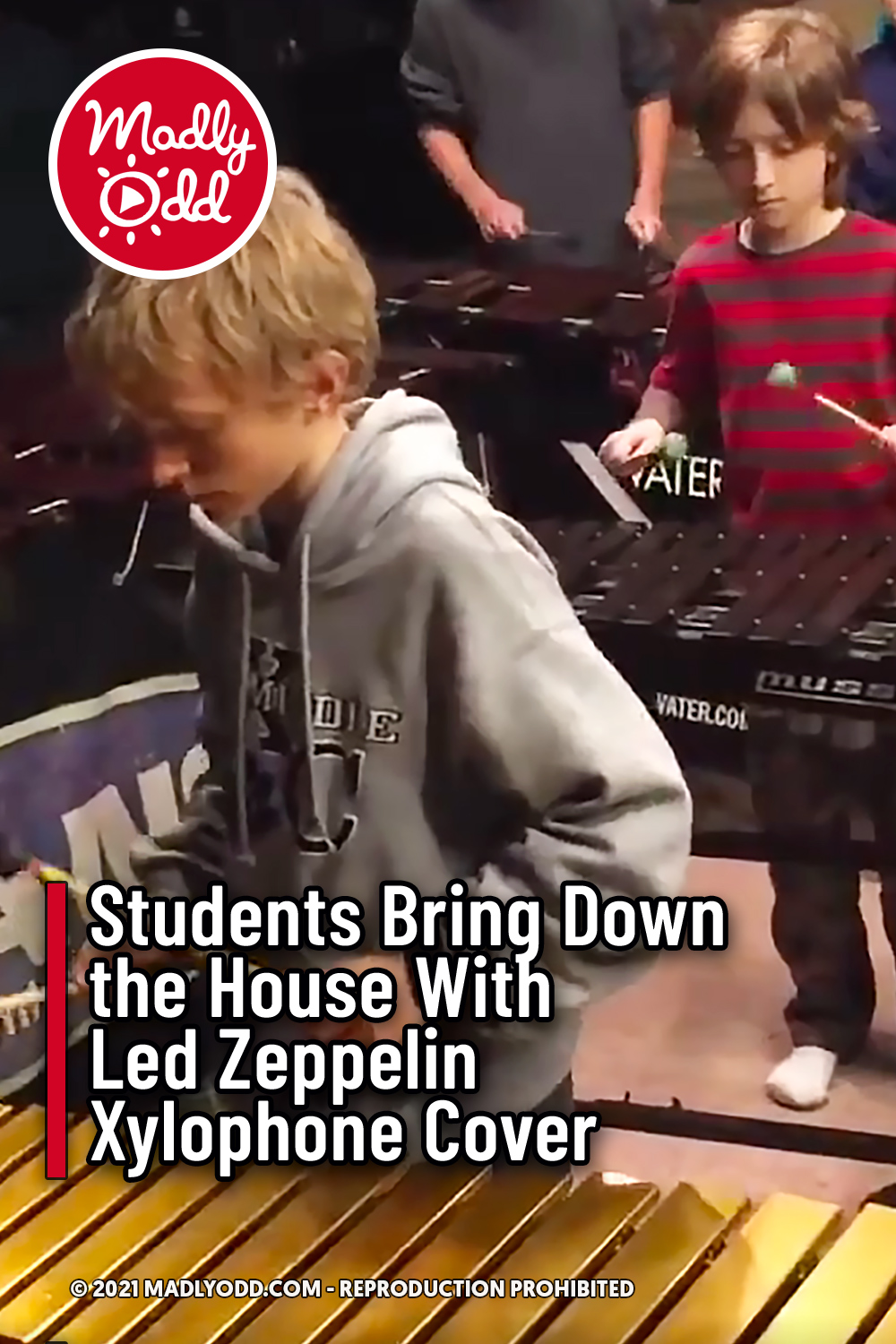