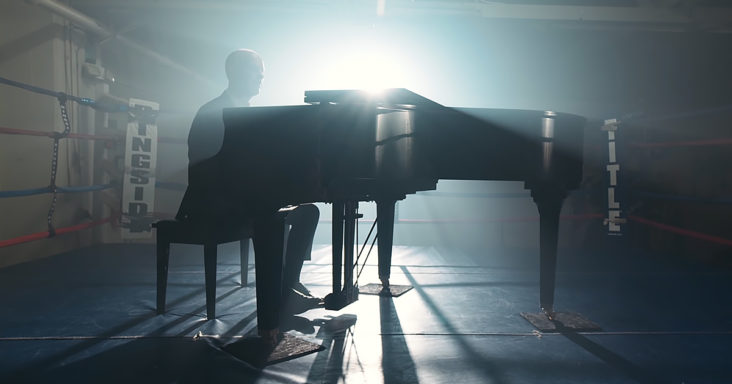 The Piano Guys have made a stellar performance from Survivor’s 1982 hit ‘Eye of the Tiger.’ Their new album, Lullaby, has the song in it, and they perform it as a lullaby.

The band felt it could use a soft lullaby arrangement to contrast the aggressive vibe of the original song. The artists say they want to use music to transport people to safe lands, away from insomnia and other fears.

This is what piano sounds do to many people. This is why the opening notes are so serene; you could feel melodies ticking you to absolute calmness. 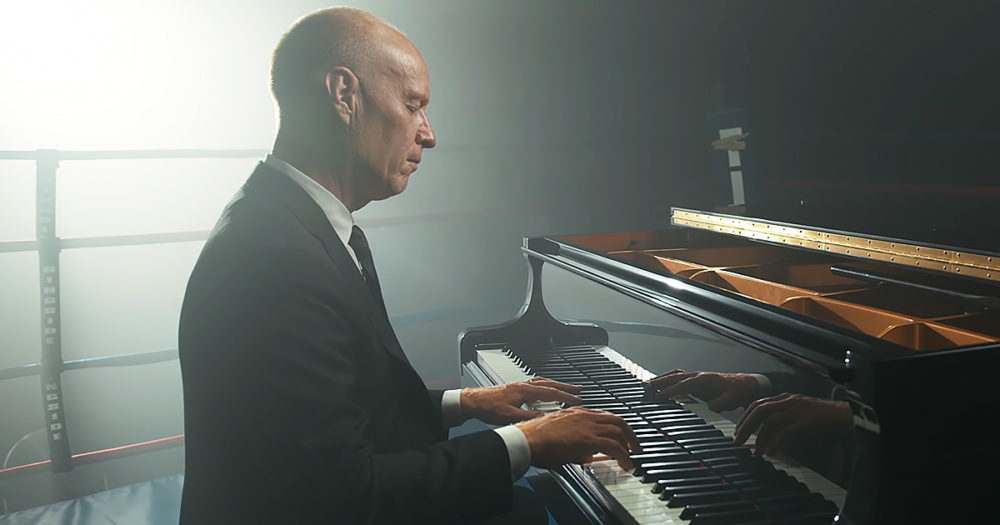 The song ‘Eye of the Tiger’ was composed and performed by Survivor in 1982. The power chords and the guitar rhythm had made the song famous when it was first released.

The song is about surviving against seemingly insurmountable odds. It shows a man rising to his feet, hitting the streets in an attempt to survive the busy world of work.

The song is a thrill to fight and a motivation to rise to challenge. It symbolizes how a tiger looks at its prey, attacks, and devours, winning all to himself.

Jon arranged the beautiful, magical performance, and Michelle Schmidt performed and recorded by Jon Schmidt. The Piano Guys hope to transport people to a place of peace with their music.