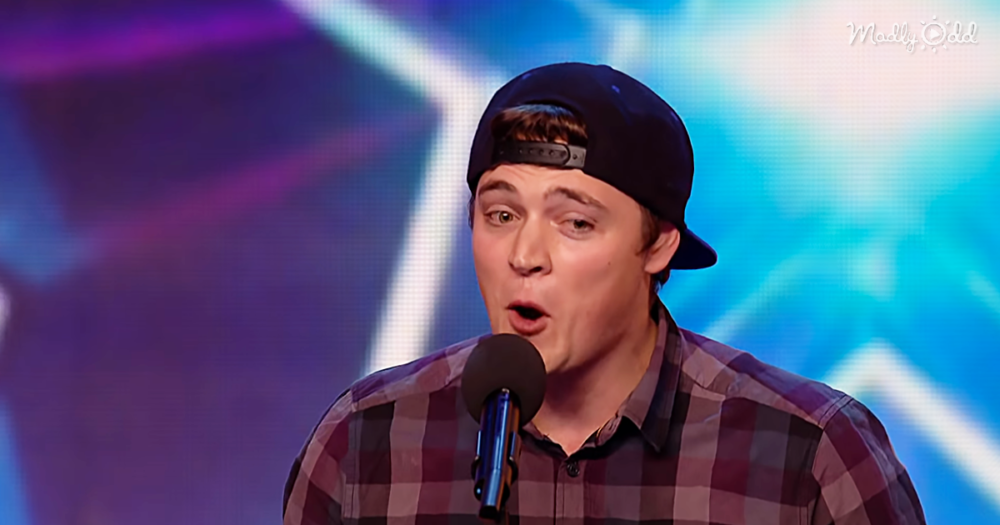 Vocalist Craig Ball brought an entire cast of characters with him when he sang his version of Miley Cyrus’ “Wrecking Ball” during the 2016 season of “Britain’s Got Talent.”

The judges hardly knew what to expect when an unassuming young man in a backward-turned baseball cap took the stage. He had a charming smile and a self-effacing stance before the microphone. But then he opened his mouth.

"I've not had long to prepare for tonight" says #CraigBall.

Out came Morgan Freeman, then Mickey Mouse, then Christopher Walken — all taking a turn at singing “Wrecking Ball” with their distinctive voices. Behind Ball images flashed up on a screen, highlighting who he was doing an impression of. In all, there were nine impressions, ranging from Peter Griffin to Scooby Do. 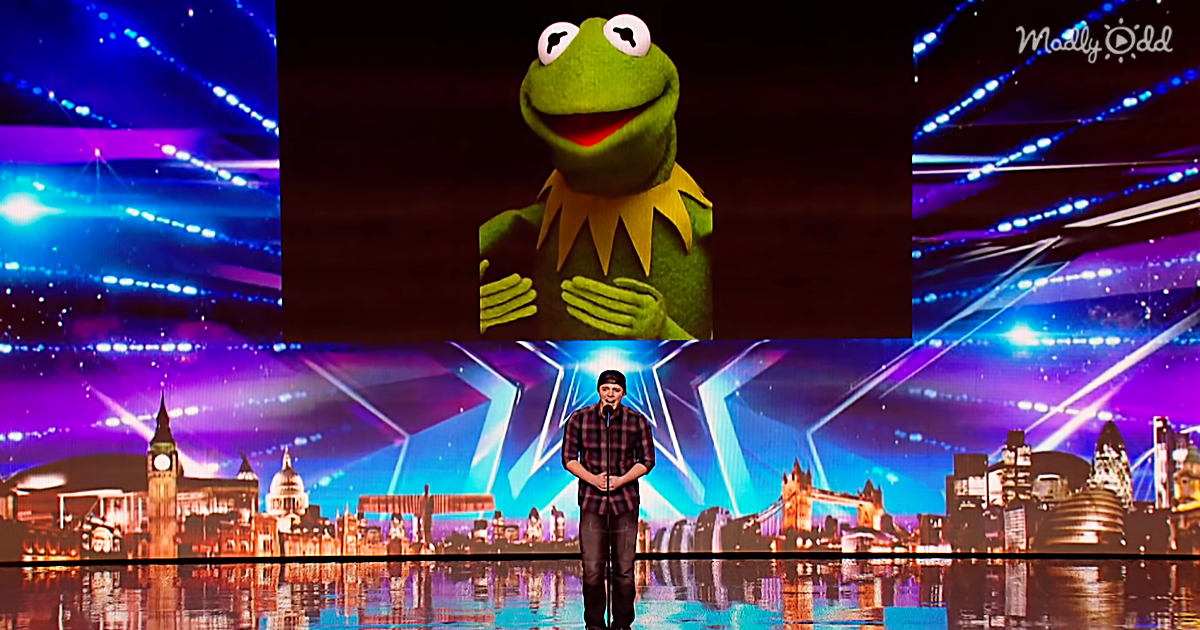 The judges might have started confused and even a little annoyed, but they were all smiles once the performance completed. The entire audience rose to cheer to their feet, and it was clear everyone enjoyed this quirky take on Miley Cyrus. It makes us wonder what she thought of it.

While the video doesn’t show what the results were from this audition, we do know that Craig Ball went on to win the 2016 season of “Britain’s Got Talent.” And yes, the backward baseball cap was a feature of his final performance — even if he wore it with a tuxedo.

Curious what other voices Craig Ball can do? Check out this version of “Bare Necessities” he made after fans voted for the song on Twitter. He has a hilarious talent everyone should see. 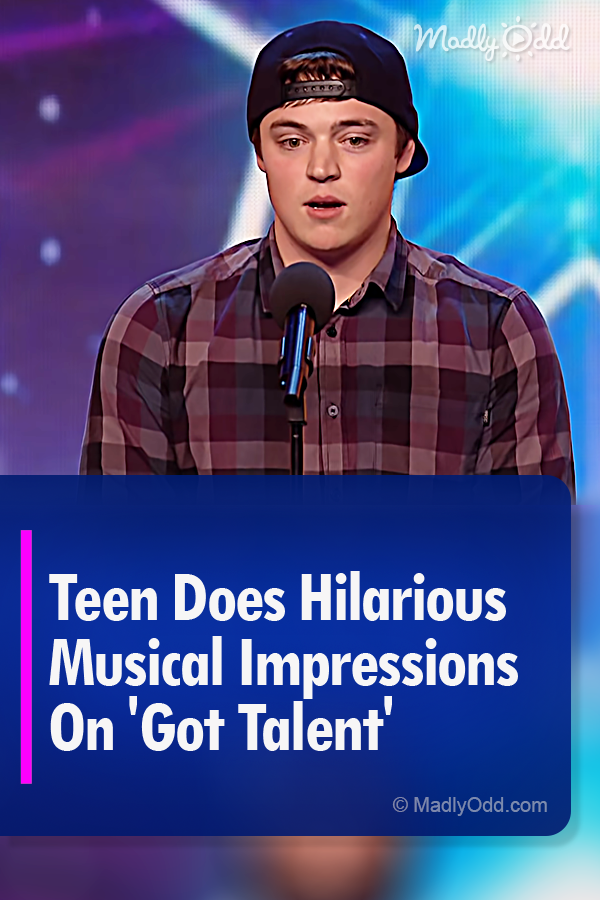