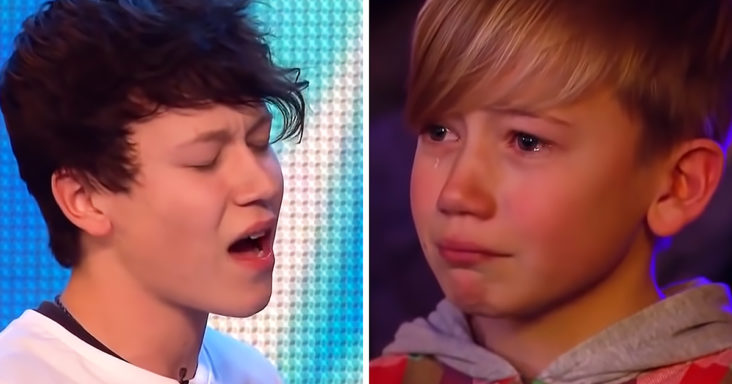 When a 15-year-old decided to audition on ‘Britain’s Got Talent,’ he brought his family along with him. Before his audition, Isaac and his little brother talk about how much they love each other during the interview. This love becomes even more evident during the audition. 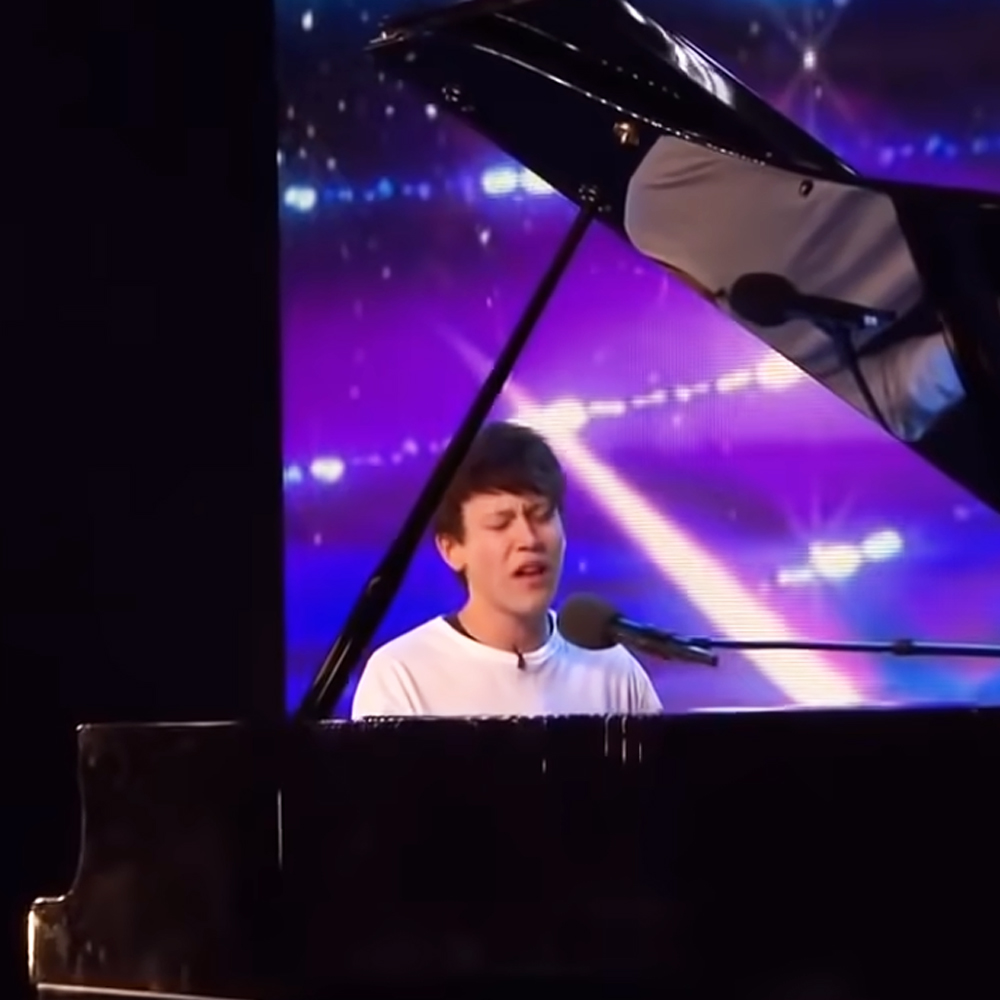 Before his audition, the young man jokes with his brother that he is most nervous about saying something stupid. The brother agrees that he should not do that. Viewers can immediately see the tension diffuse, and he becomes less anxious about his upcoming performance. There is clearly a powerful bond between the two brothers.

As the young man walks across the stage to start his audition, the camera shows his family in the audience. His younger brother is already filled with pride and emotion as his lower lip quivers even before his brother starts singing. 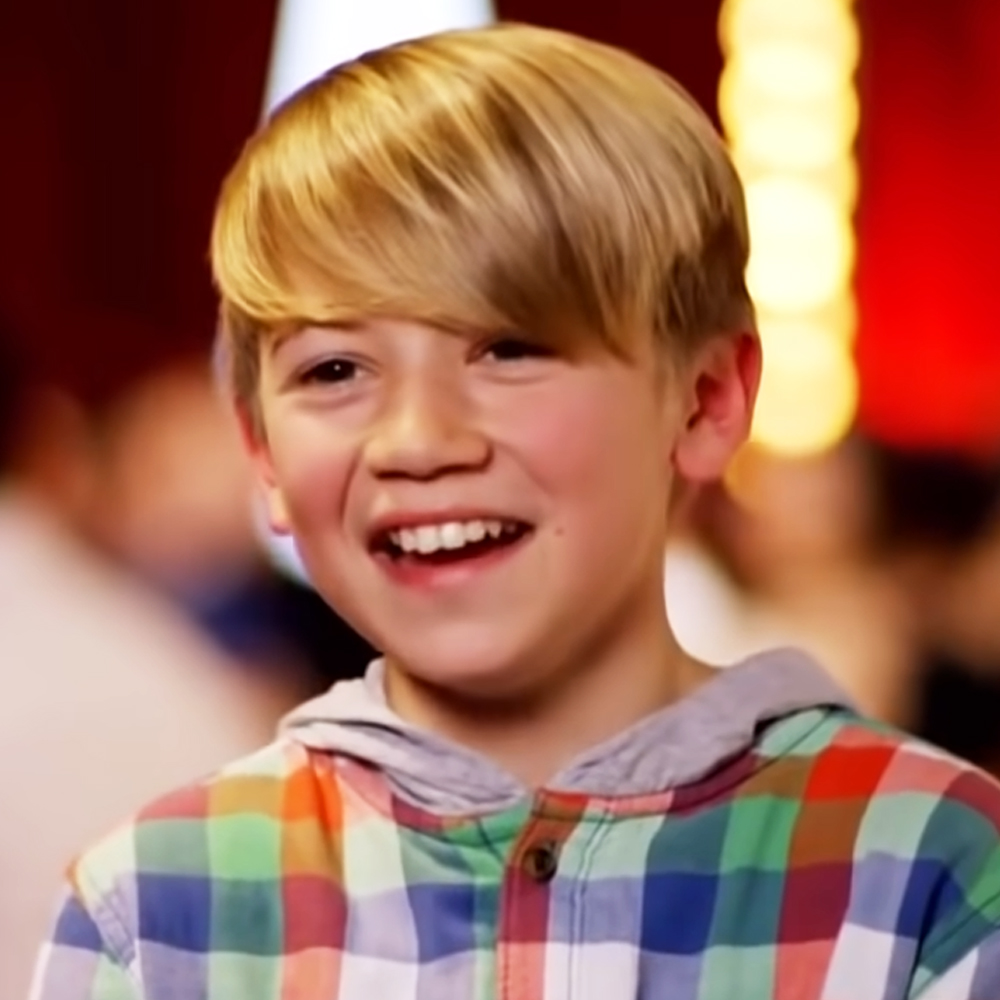 The young man sits at the piano and starts singing for the judges. He is composed, calm, and immensely talented. As he plays, his younger brother starts to tear up. He clearly looks up to his older brother as a role model.

The judges are as equally impressed with the young man’s audition. One of the judges said that she was lost in that song as he played. The other judges agreed that he showed incredible talent and moved him along to the next stage of the audition. 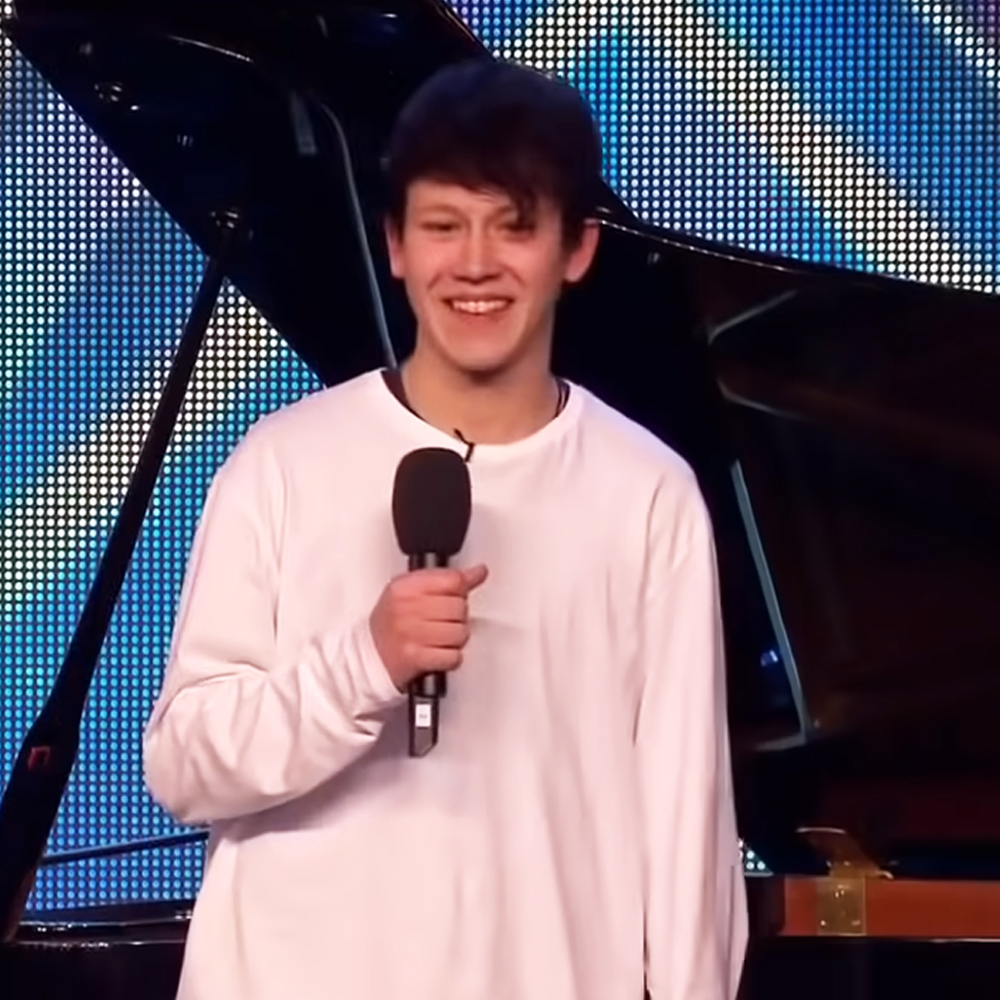 Viewers commented that the relationship between the brothers was so sweet. As one commenter said, these are the “siblings we need” in the world.

While talent is necessary to achieve one’s dreams, a supportive family is equally important. Seeing how this family loves and encourages one another is evidence this young man will go far in his musical career.