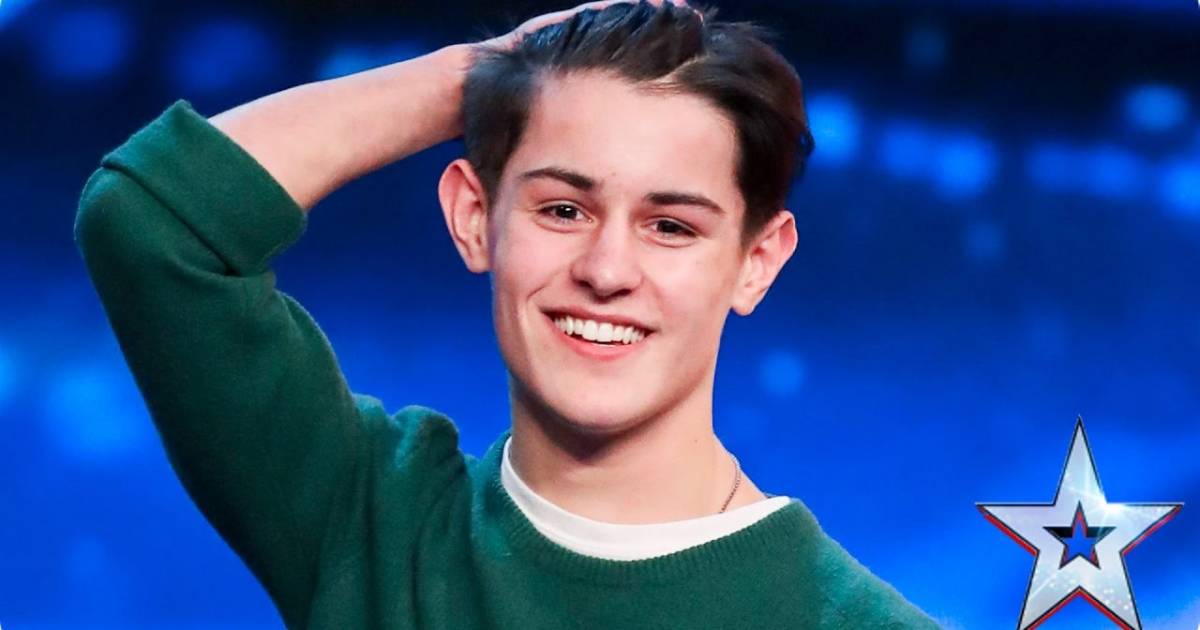 Reuben Gray was a 16 year-old singer/songwriter who’d been playing the piano since he was 7. Now he was making an appearance on the hit reality TV program “Britain’s Got Talent.” Naturally, he was a bit nervous. After all, he was about to perform in front of a large live audience as well as millions of people watching on television.

For his performance, he chose a song his dad really liked. Unfortunately, career obligations prevented his father from being there to see Reuben’s big moment in the spotlight. “I don’t feel like it’s right without him being here.” One of the show’s hosts assures him his dad will be “rooting for you from afar.”

Reuben then explains that his father did several tours of duty in the British army and now works as a security contractor for a pipeline company. As a result, his dad is only home three months out of the year. “The first thing I’m going to do, if I do well, I’m just going to give him a call.”

Once Reuben is on stage, Simon, one of the show’s judges, asks who his biggest supporter is. “My dad.” Simon feigns surprise: “Is he? More than your mum?” At this point Reuben gets a huge surprise and clearly moved, he delivers an inspired performance.

The music he plays on the piano is “Lifeline” but the lyrics are ones Reuben composed him self. His song is a beautifully sincere apology to a girlfriend he treated badly (she’s in the audience). Afterward, Simon tells him, “That was a great audition, Reuben. You come on and be authentic. Be original. Take risks. I really, really liked the song. You’ve got talent. You really have.”

We’ve posted the video for you below. It’s heartwarming and you may even shed a tear. 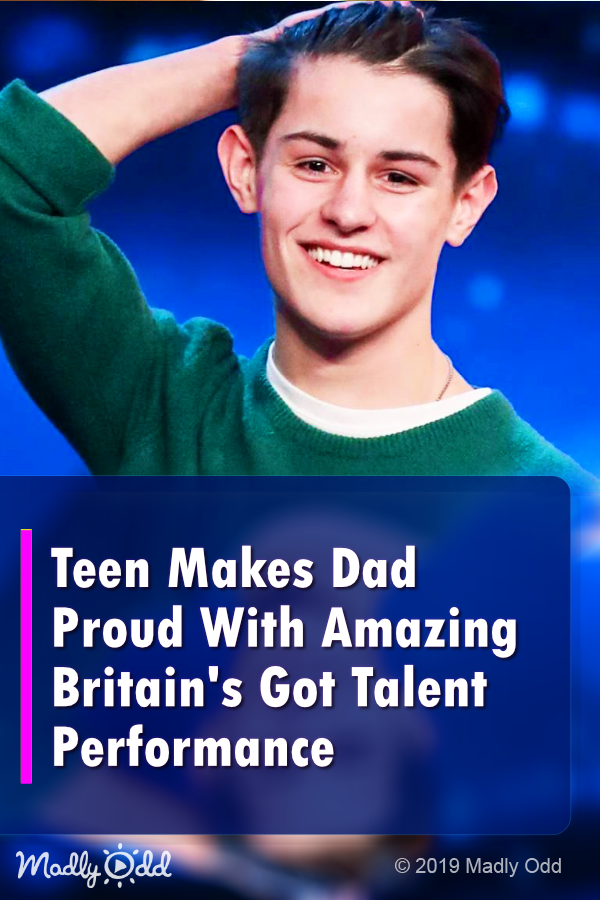