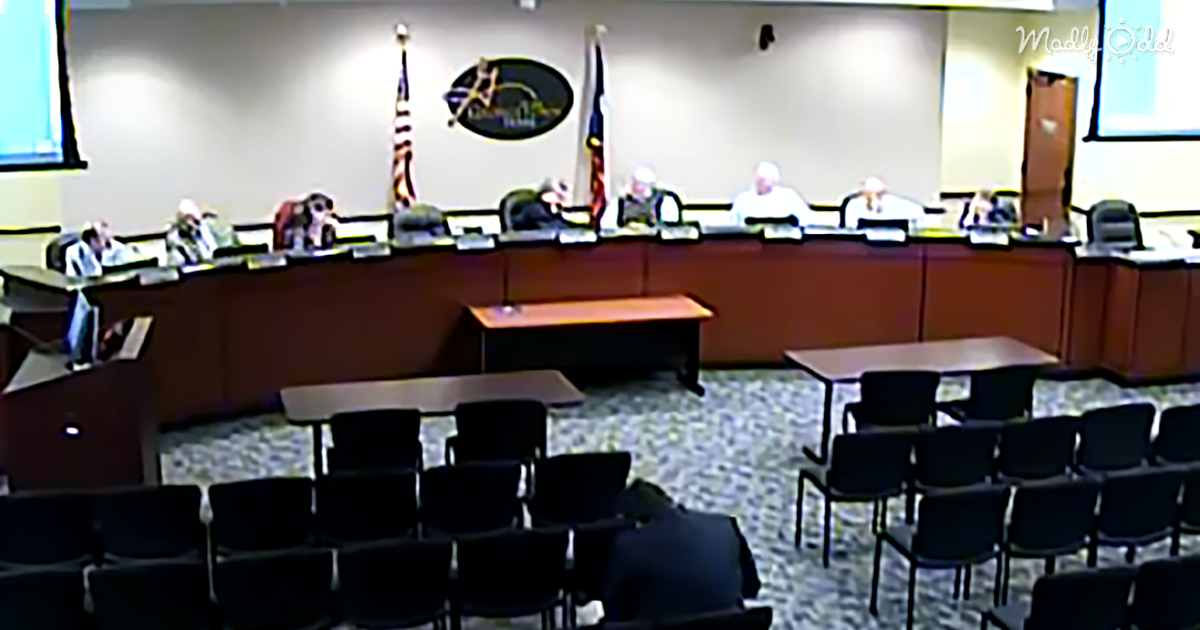 We’re all human, as this clip proves. During a serious discussion concerning deadly infections, the mayor of Texas had to take a bathroom break. While this is quite normal, leaving his mic on creates chaos as the sound of him in the bathroom results in a string of unsightly noises.

She’s done her best to muster to composure to continue speaking but to no avail. With the sound of a whizz coming across clear thanks to the mayor’s mic, she can barely contain her laughter. To make things worse, there’s a flush following too! An oblivious Texas city mayor returns, not realizing why his panel is in stitches.

The only thing that’s worse than this Texas city mayor going number one and not realizing it, is that not only do we all hear the finer details of his bathroom trip – we also learn that he doesn’t wash his hands, thus not preventing the core reason behind the diseases his whole meeting is about. 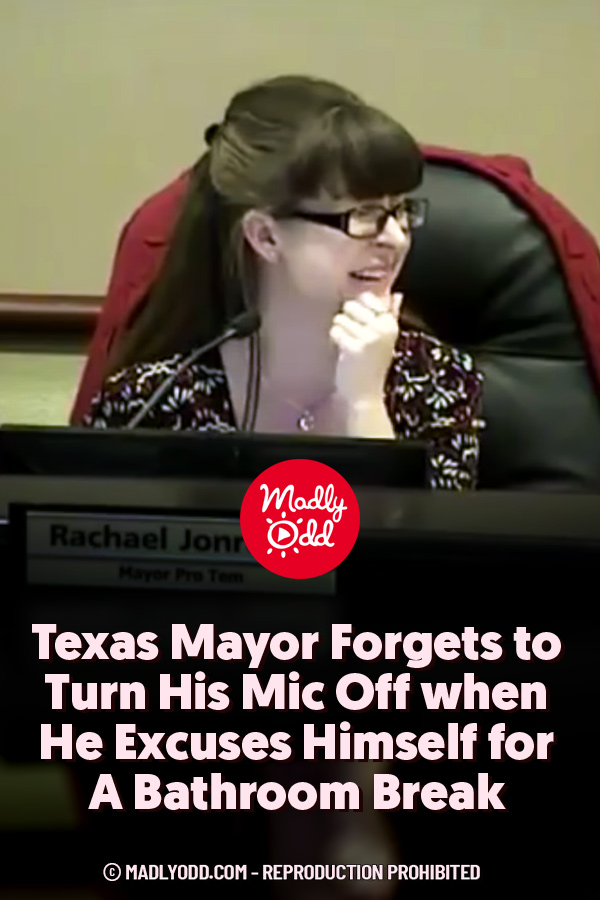