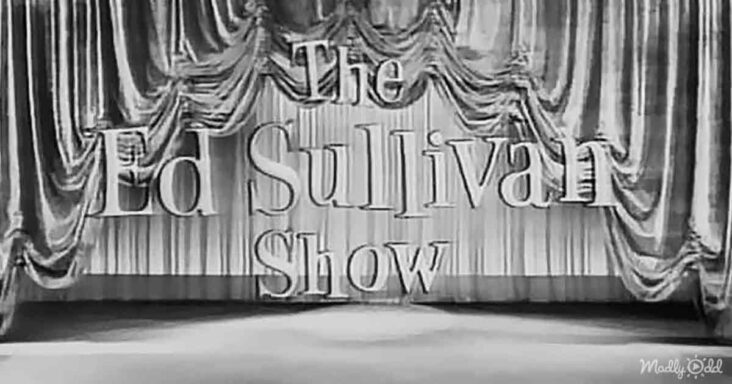 Edward Vicent Sulivan was an American television icon best known as the charismatic host of the Ed Sullivan show. He was a television host, sports and entertainment reporter, and syndicated columnist for the New York Daily Times. 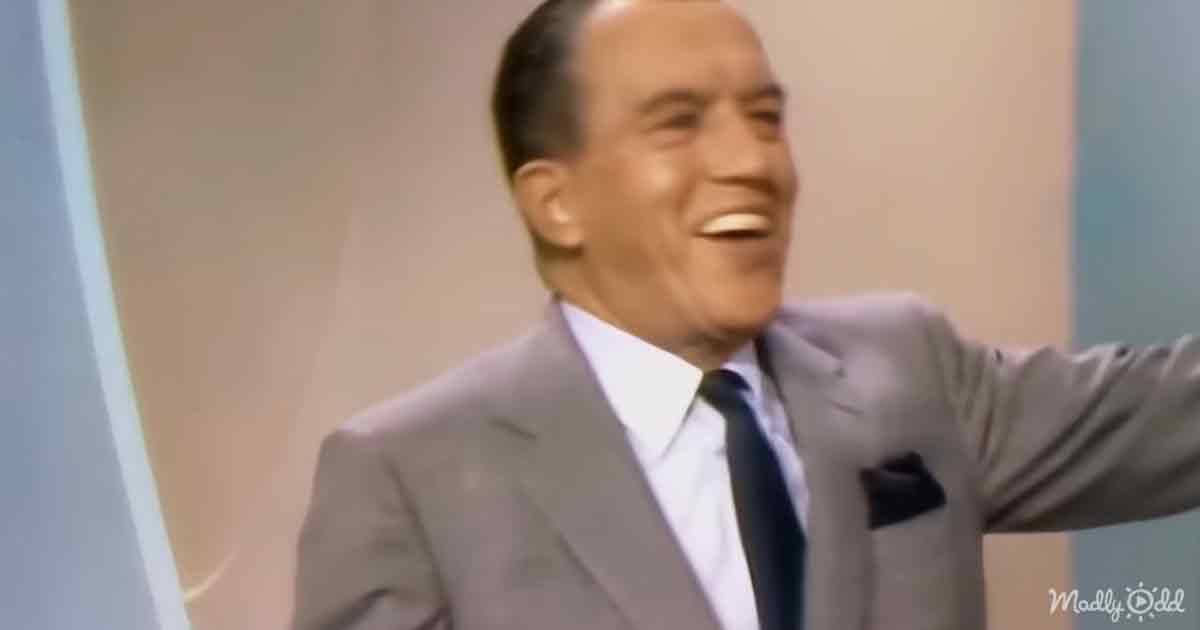 Sullivan was born on September 28, 1901, in Harlem, New York City, to a family of Irish descent. His father, Peter Sullivan, was a custom house employee, and his mother, Elizabeth, had a passion for music that spread throughout the entire family.

He grew up in Port Chester, New York, and had a successful stint as an athlete throughout his school years. This led him to his first job as a sports writer for The Port Chester Daily. In 1919 he joined the Hartford Post, yet it folded soon after, leading to a string of future jobs at The New York Evening Mail, The Associated Press, and The Morning Telegraph.

In 1927, he joined The Evening Graphic, first as a sports writer and then as a sports editor. A few years later, Sullivan was made the Broadway columnist, which led him to a job at the city’s largest tabloid, the New York Daily. Here he had his own column, Little Old New York, dedicated to broadway shows and gossip. 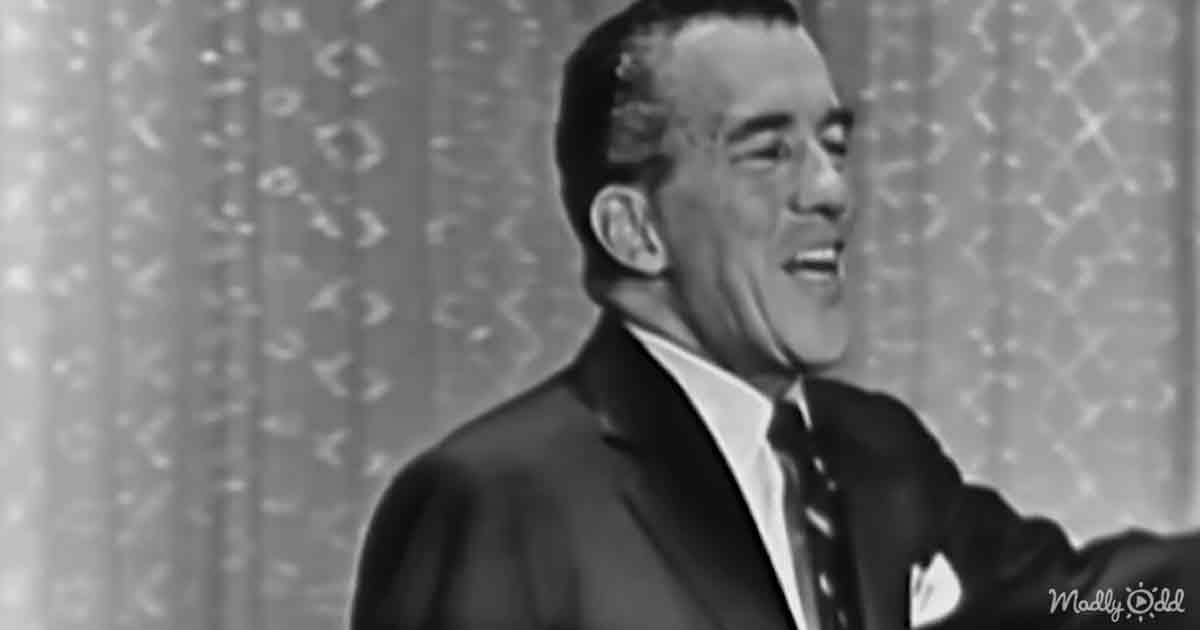 In 1933, Sullivan took on yet another medium by writing and starring in the film Mr. Broadway, which brought him a level of stardom as he intermingled with celebrities around New York’s nightspots.

Throughout his career as a columnist, Sullivan had dabbled in entertainment—producing vaudeville shows with which he appeared as master of ceremonies in the 1920s and 1930s, directing a radio program over the original WABC (now WCBS), and organizing benefit reviews for various causes.

In the late 40s, the CBS network hired Sullivan to do a weekly tv show titled Toast of the Town. He instantly became a fan favorite on the variety show, and the show was quickly renamed The Ed Sullivan show.

The Ed Sullivan show aired from 1948 until 1971 and helped change the landscape of American television. Sullivan’s stage brought icons from every niche in the market, including rock ‘n’ roll artists, comedians, pop stars, political figures, sports stars, opera singers, and everything in between. 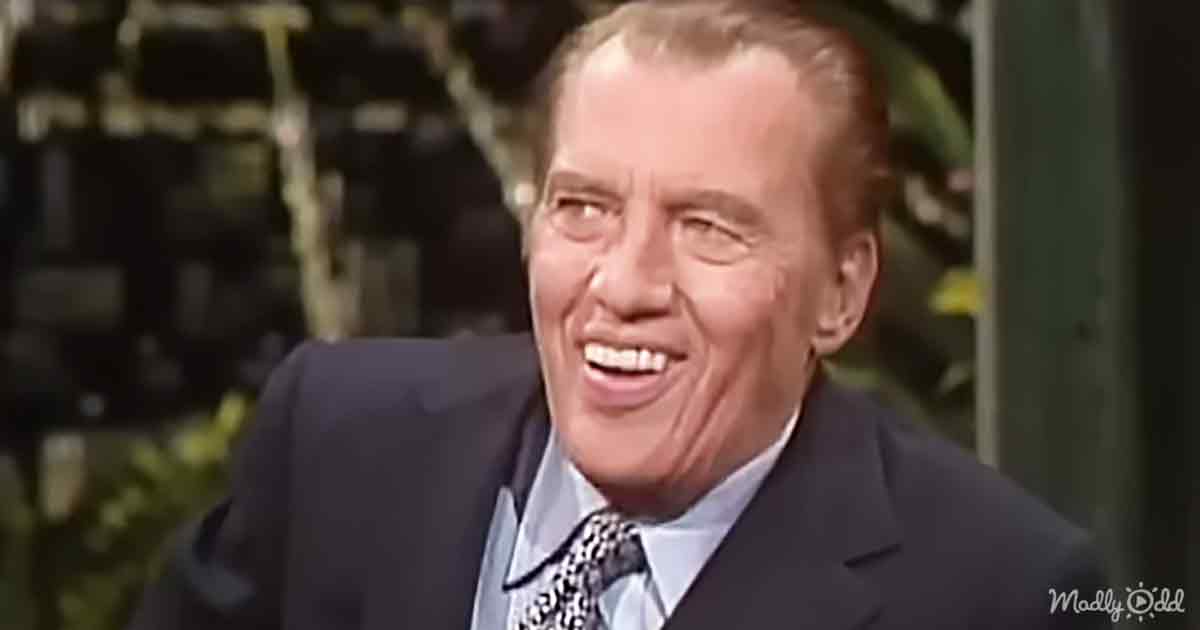 Television critics were not kind when it came to the show, with some suggesting that Sullivan had got to where he was by not having a personality, yet, he had enough of a fan base that the show ran for over twenty years.

Sullivan was undoubtedly a man who lived by his terms, and this is what his fans loved the most about him. He’s quoted as saying, “In the conduct of my show, I’ve never asked a performer his religion, race, or political view. I believe this is another quality of our show that has helped it win a broad and loyal audience.

To refresh the network’s broadcasting, The Ed Sullivan show was canceled by CBS in March 1971, along with multiple other shows. Ed passed away just a few years later at 73, after a short battle with cancer. 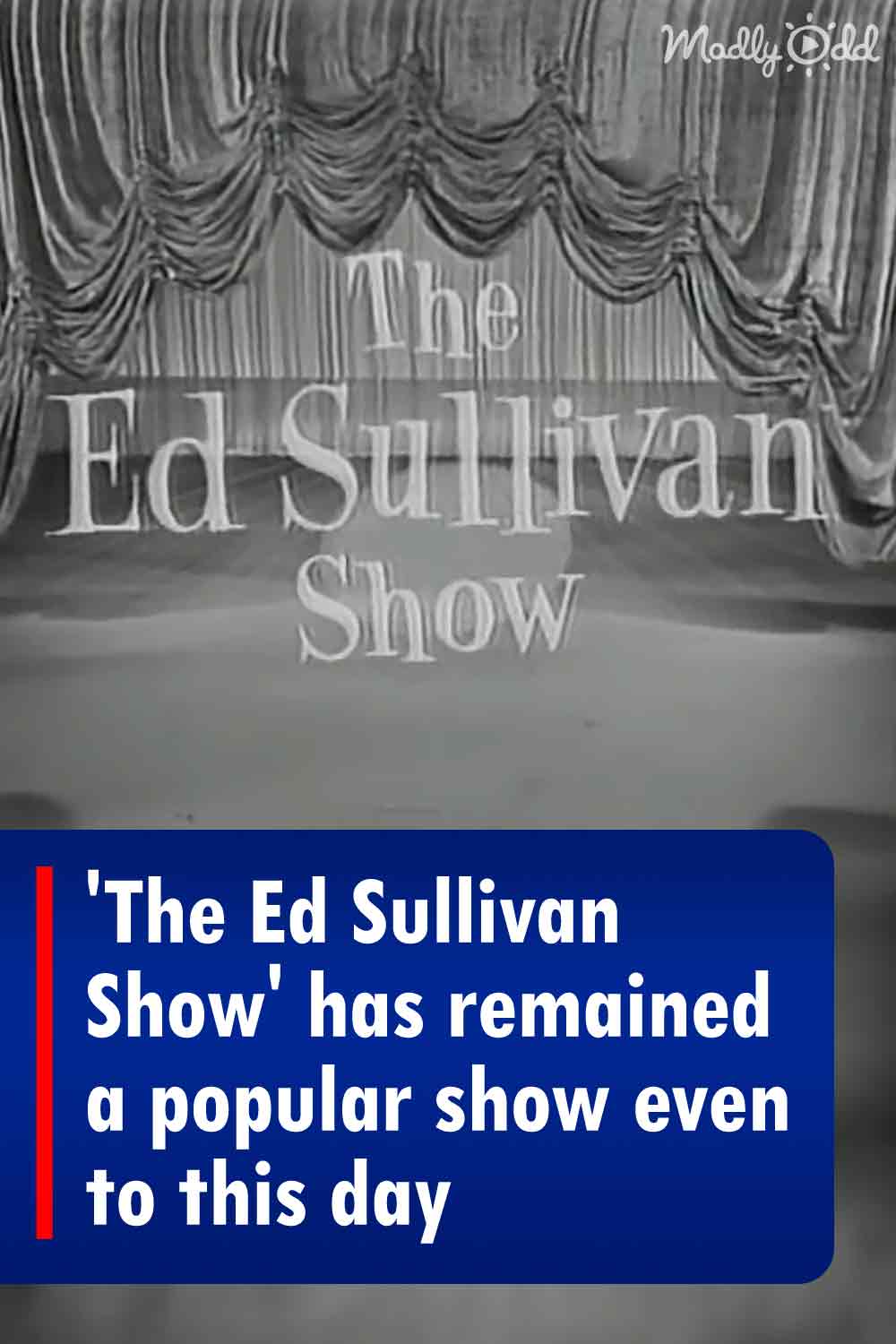