Dwayne Johnson made a sweet tribute to a brave 3-year-old leukemia fighter. The Rock sent an inspiring message that made the boy’s day.

Dwayne Johnson is unquestionably a living embodiment of a superhero. In a recent Instagram post, he expressed his love for a brave 3-year-old fan who is battling Acute Lymphoblastic Leukemia and made sure that his video message will bring a smile to the little boy’s face.

The adorable little boy is a big fan of Maui from the film Moana, to the point where the boy watches the film almost ten times a day, and when The Rock learned of this, he decided to cheer him up by sending him a sweet tribute and singing him a line from the song “You’re welcome.” 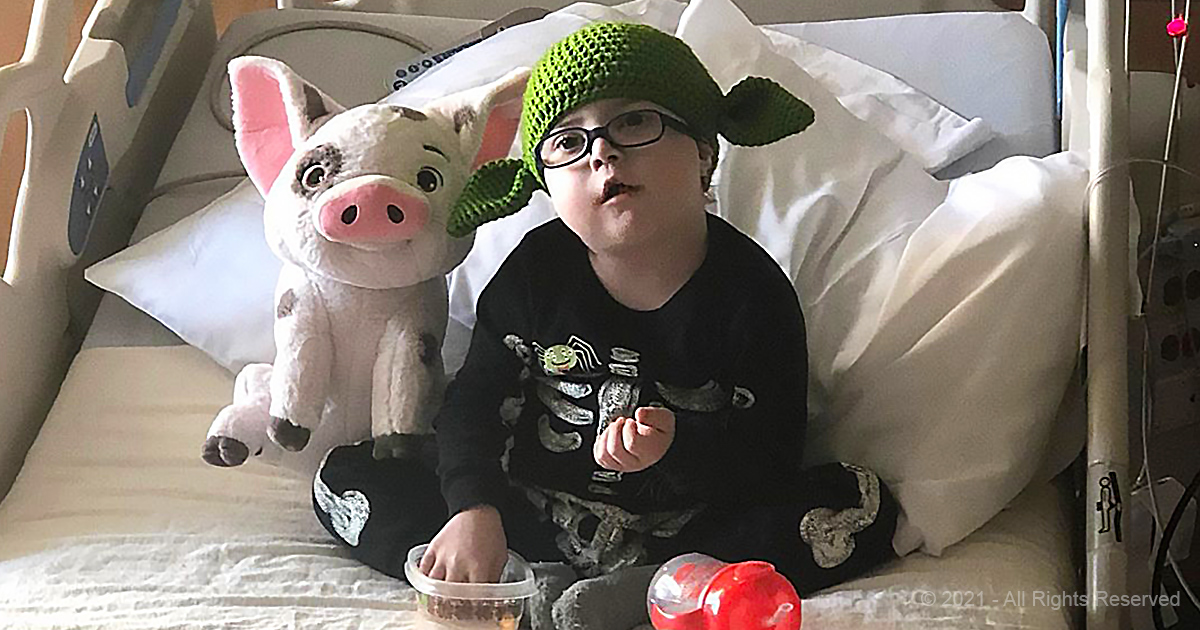 The 47-year-old actor wrote: “This request came across my desk and punched me in the gut a bit. There’s a little 3-year-old boy out there named, Hyrum Harris. Diagnosed with acute lymphoblastic leukemia which is complicated by Down Syndrome.”

April and Rich Harris, Hyrum’s parents, were astounded by the actor’s kindness and said their son “intently” watched the video. April also said that their family had found the video message to be extremely moving.

The outpouring of affection for the 3-year-old was overwhelming for the Harris family, including six older children. A GoFundMe page for the three-year-old is available for anyone who wishes to donate and help with the family’s medical expenses.