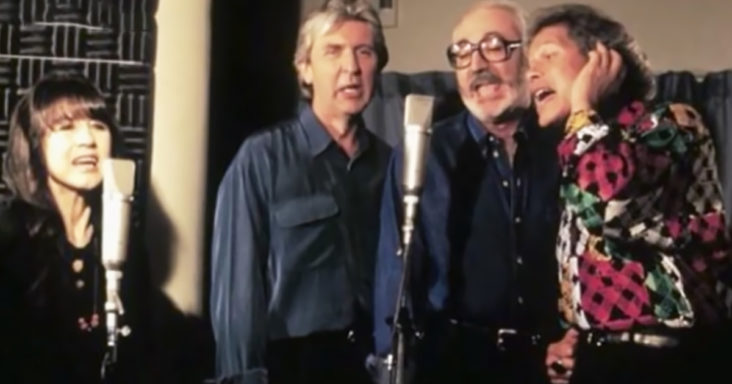 The Seekers was a popular band in the United Kingdom in the days of giants such as The Beatles and the Rolling Stones. This video tells the story of one of their number one hits. 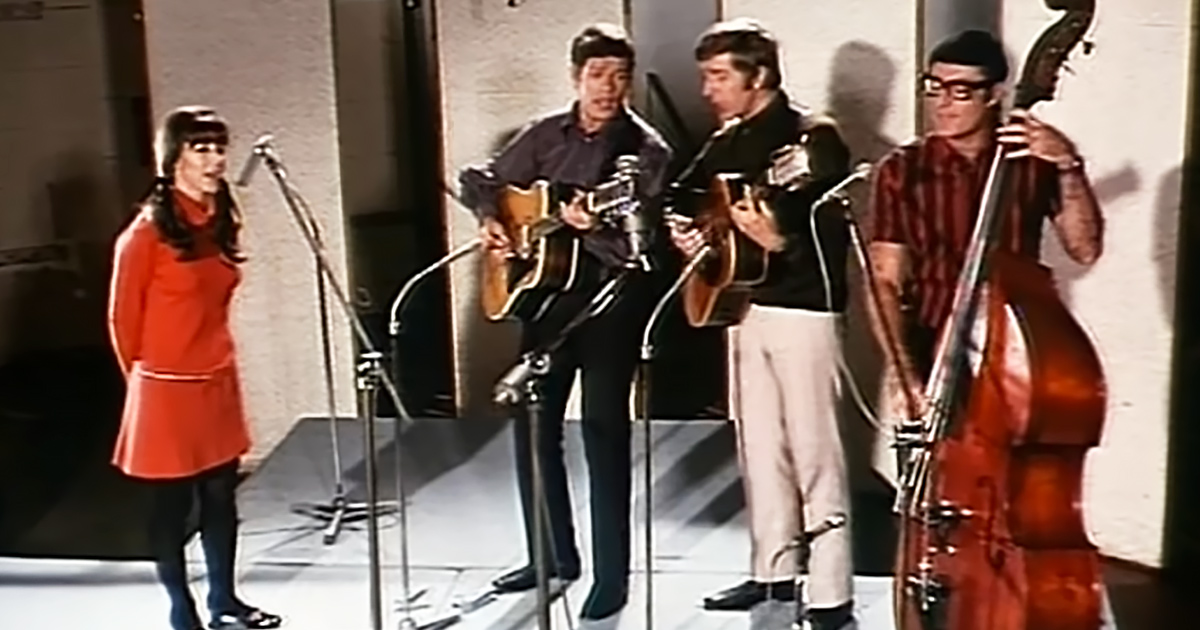 The Seekers had their own unique sound with banjos and the distinctive voice of lead singer Judith Durham. They went on tour in Australia, not realizing how much of a sensation they would become.

Another equally talented band had come on to the scene, however. The Springsteen’s matched the sound and vibe of the Seekers, threatening to overtake the fan base that the Seekers had built. 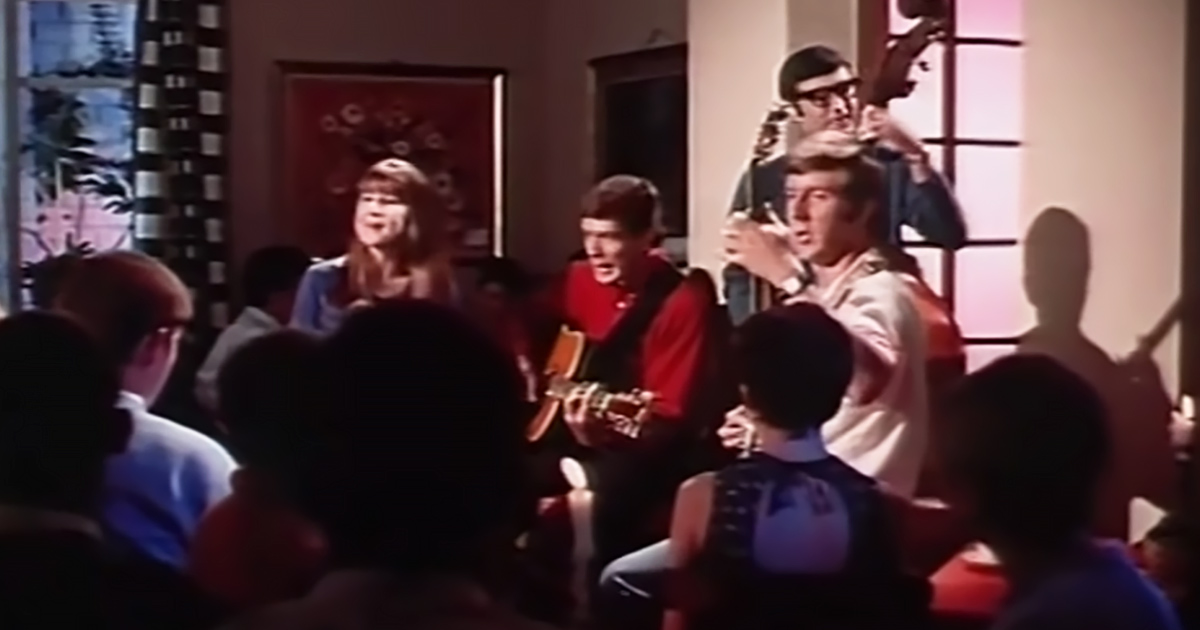 The Seekers needed a new song that would solidify their place in music history. One of the band members poured his heart out on paper, writing a beautiful love song.

After recording “I’ll Never Find Another You,” the Seekers tried to get BBC Radio to play it. However, the popular radio station only played the top hits of the day. 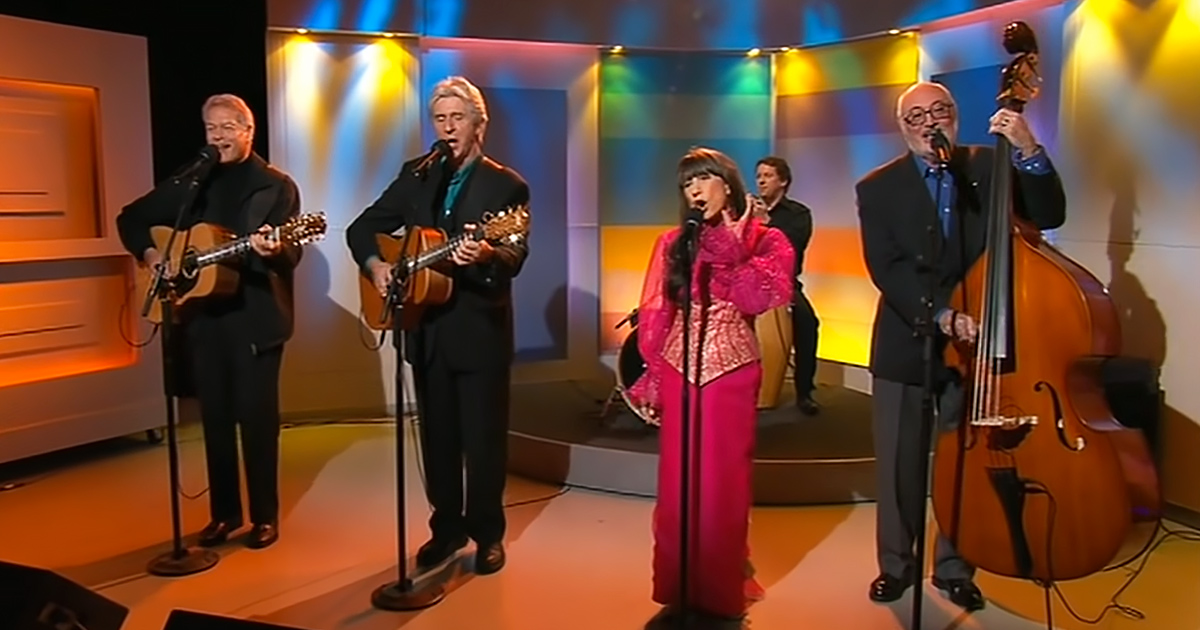 Instead, the Seekers premiered their tune on pirate radio, and it became an instant hit. Before they knew it, this simple, heartfelt song had reached number one on the charts.

The Seekers have an incredible story of triumph during a time when breaking into the music industry was no easy feat. Their hit song “I’ll Never Find Another You” will always have a special place in their hearts.