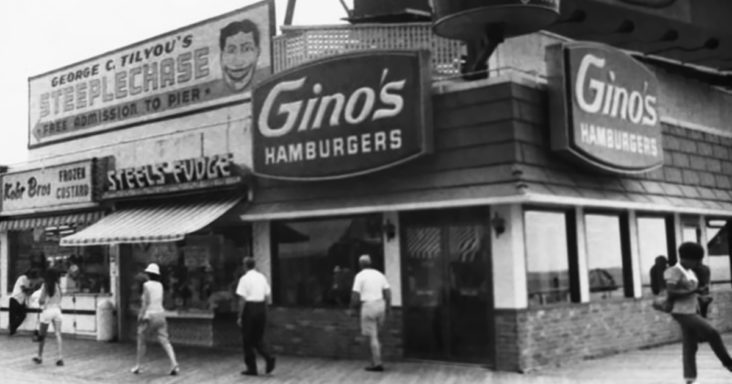 Do you know what happened to Gino’s Hamburgers fast-food chain? A short documentary shows the timeline of the restaurant from inception to resurrection. It has many people debating online about the fate of the restaurants. 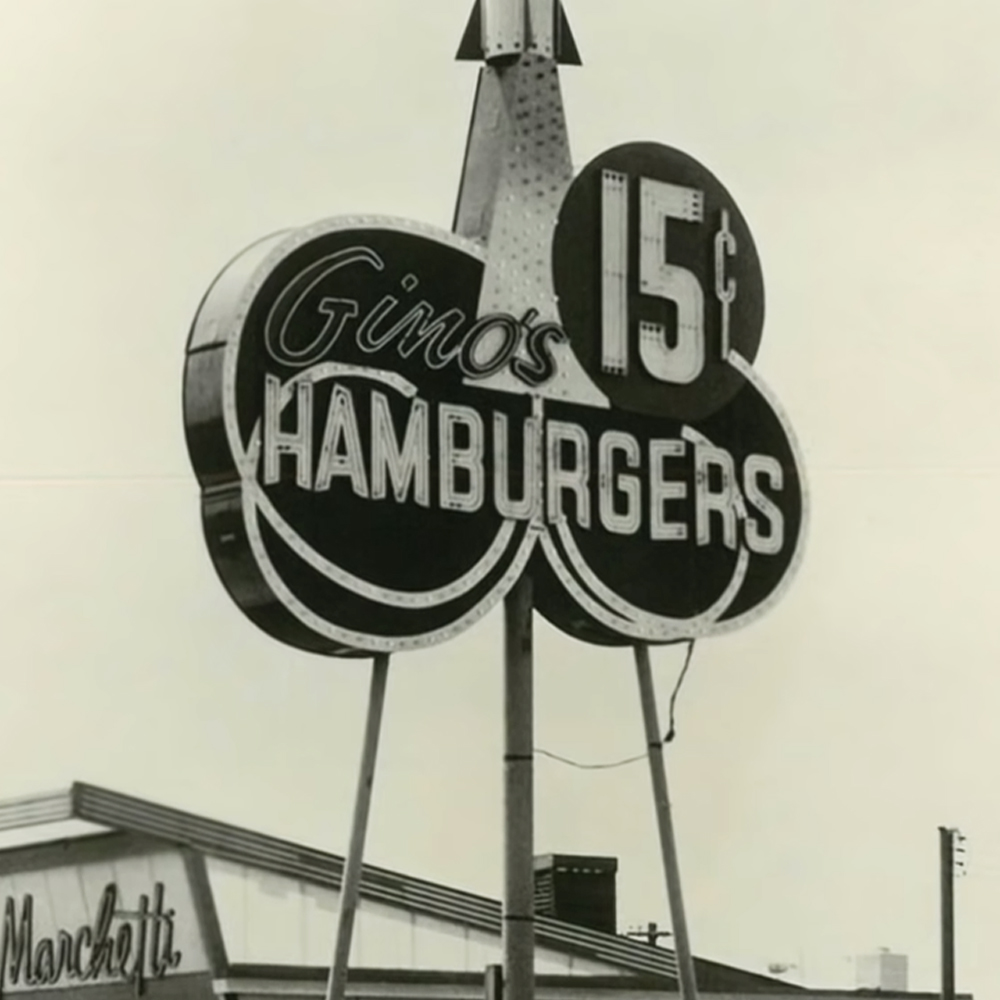 Gino’s Hamburgers started in Baltimore, Maryland, in 1957. It was when fast food became a global phenomenon, and many franchises were popping up all over the United States.

Those that remember this fast-food chain often wonder what happened to them. If brands like MacDonald’s and Wendy’s are still around from those days, why are Gino’s Hamburgers not found all over the country? 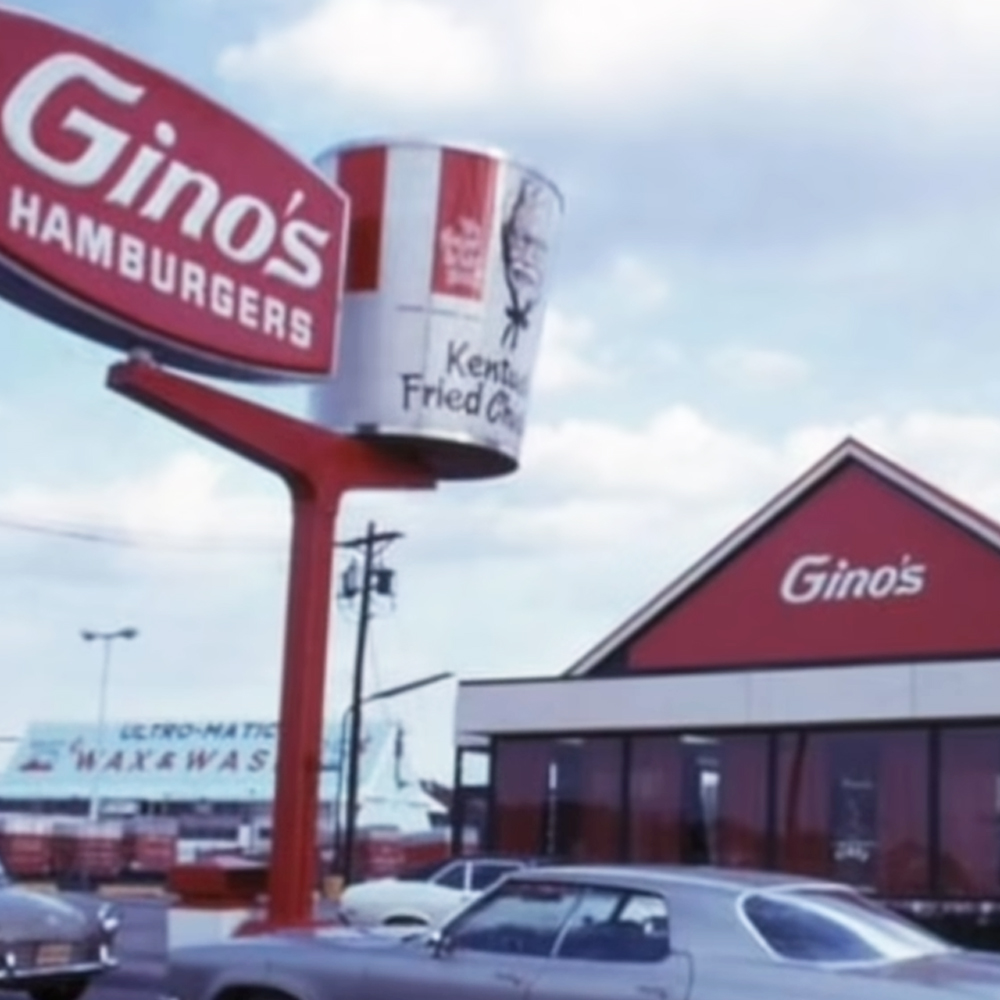 This video published by Recollection Road takes the viewer on a nostalgic journey, starting at the idea’s inception. Complete with photographs and videos, the video takes us back to before the first restaurant opened in 1957. 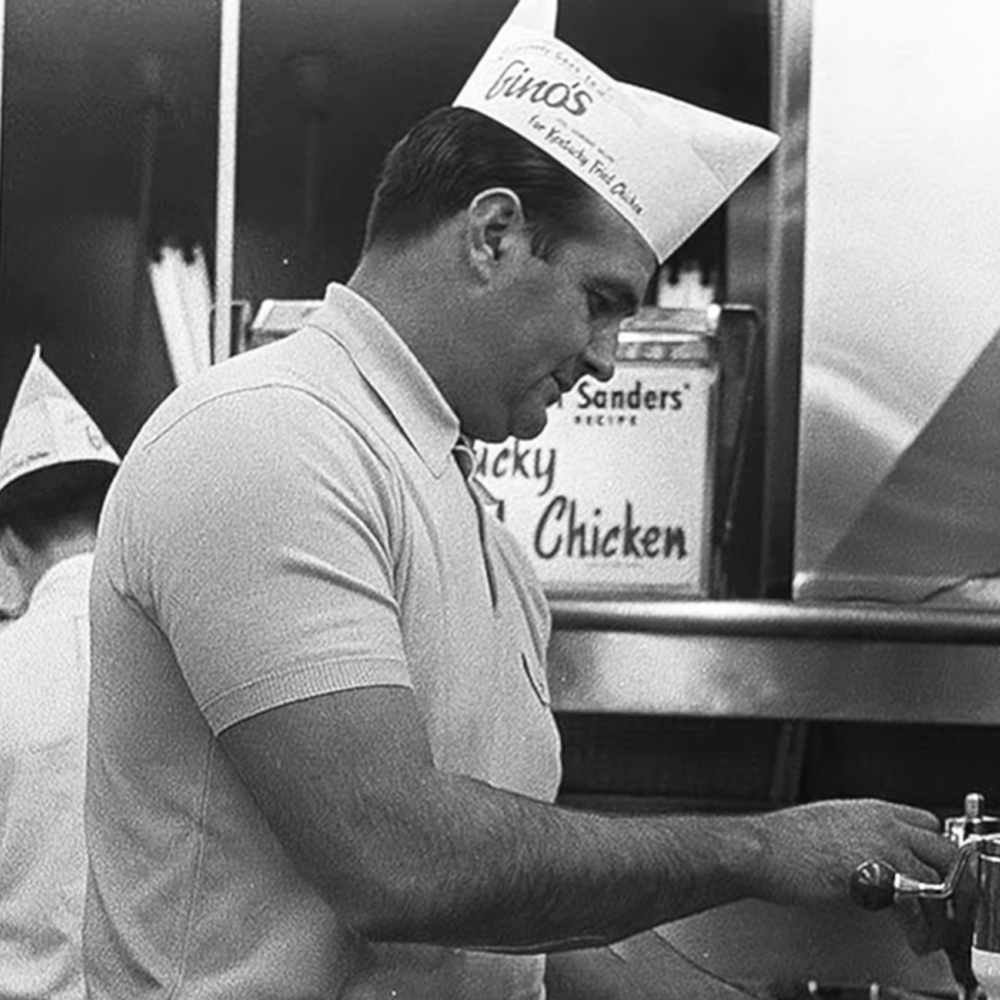 The video explains why the company started falling off the map and its attempt to revive the brand in 2010. It is fascinating to follow this brand’s history and see the debates unfold in the video’s comments section.