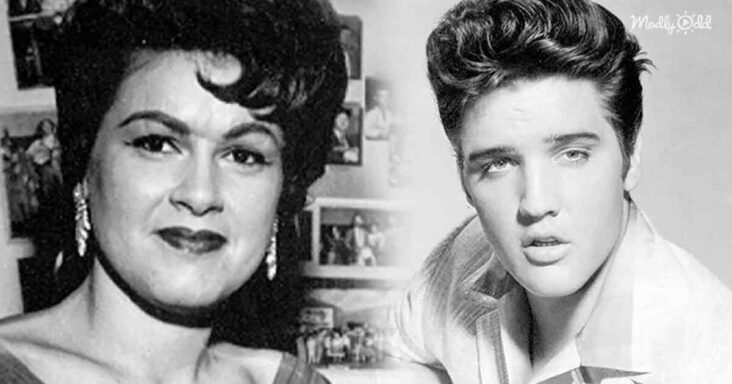 On August 19th, 1988, Patsy Cline’s ‘Crazy’ and Elvis Presley’s ‘Hound Dog’ were announced as the most-played jukebox songs of the device’s first 100 years. The jukebox had been around since 1906, but earlier models had been first seen in 1889. Have you ever used a classic jukebox? 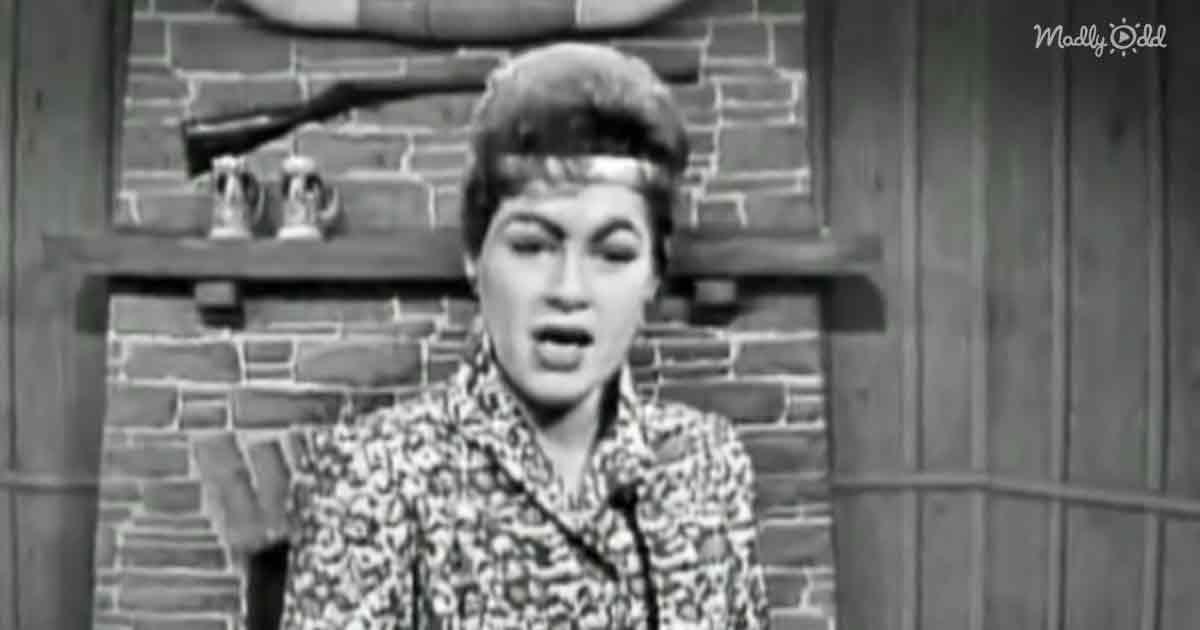 It isn’t a surprise that two of the biggest hits on the Billboard charts became the most-played jukebox songs. Patsy Cline’s ‘Crazy’ was written by the legendary Willie Nelson. It reached number two on the ‘Hot Country Singles’ while becoming a crossover hit charting as a Top 10 single. 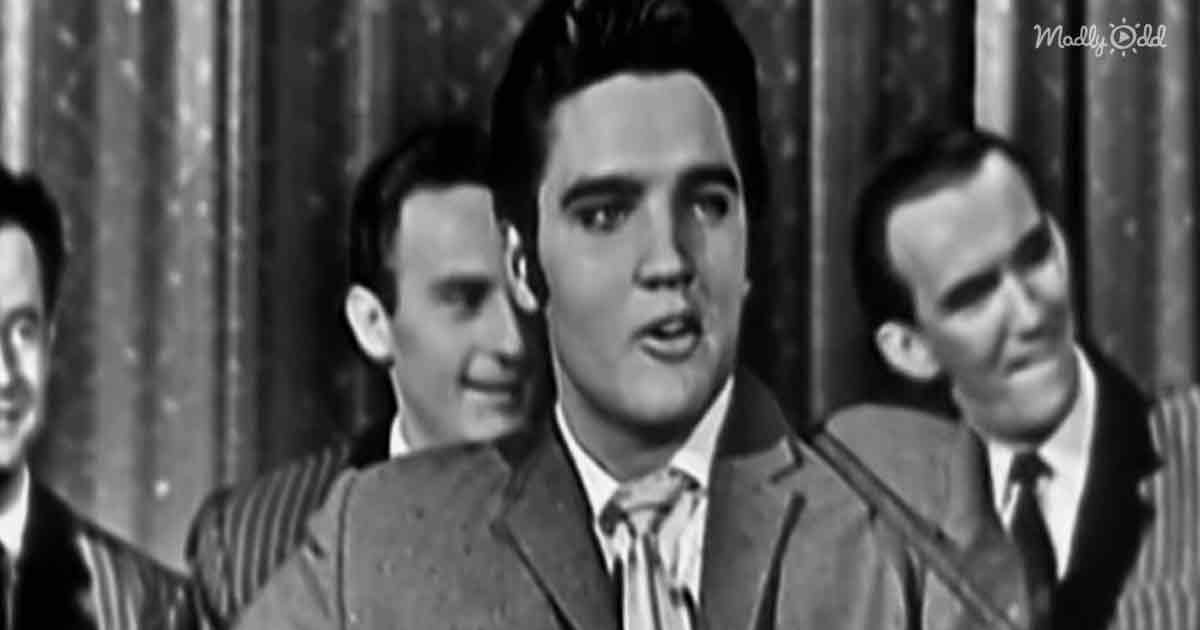 The jukebox is a partially automated music-playing device that is usually coin-operated. The classic jukebox has buttons with letters and numbers to select a specific record.

Jukeboxes rose in popularity between the 1940s and 1960s. Three-quarters of the records produced went directly into jukeboxes. The mid-1940s was the height of jukebox usage. 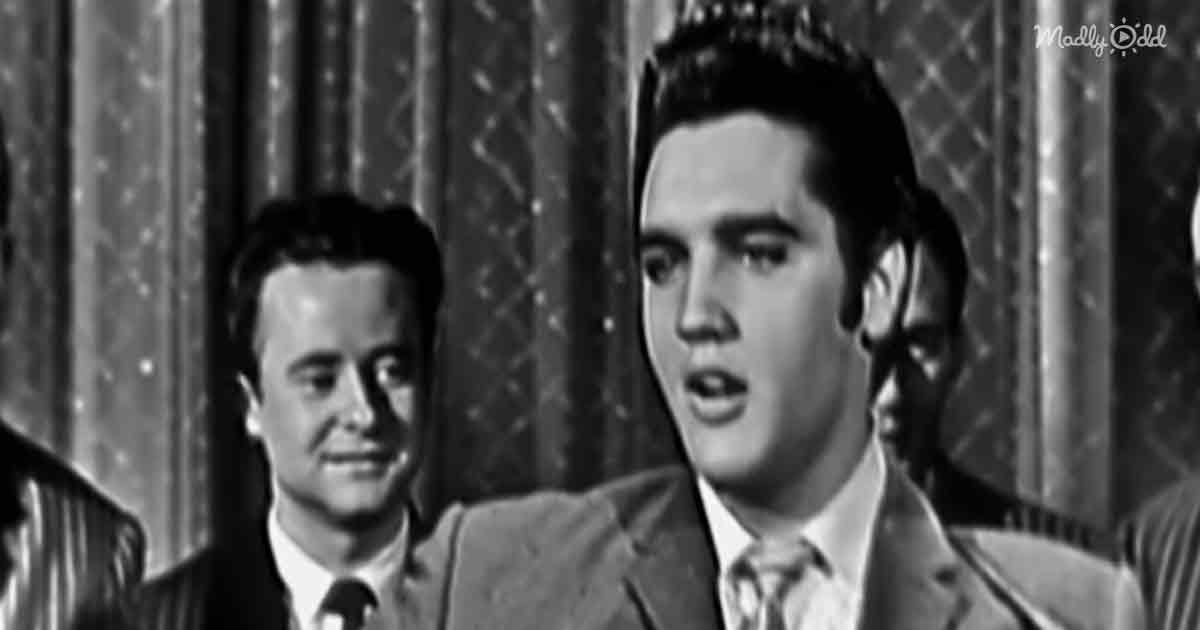 The height of jukebox popularity hit at the same time Elvis and Patsy Cline were legendary performers. Their songs received tremendous radio airplay, and whenever possible, people would select to hear them from the classic jukebox. 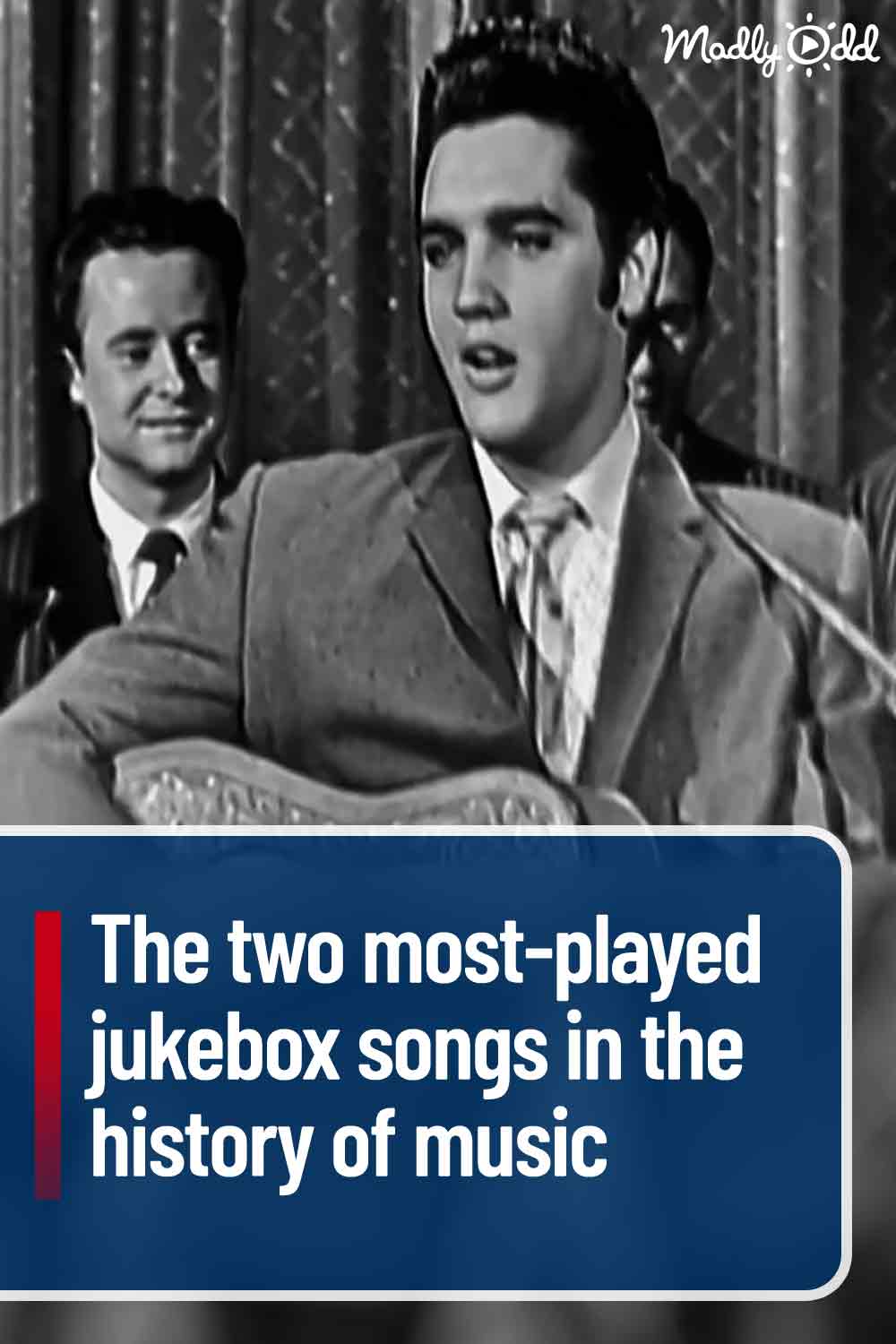