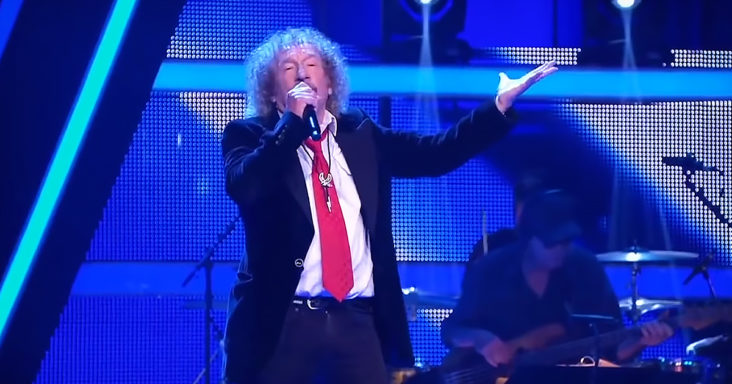 The Voice is a show known for discovering talent that might have otherwise gone overlooked. This compilation of older men and women letting their voices shine proves you’re never too old to sing. 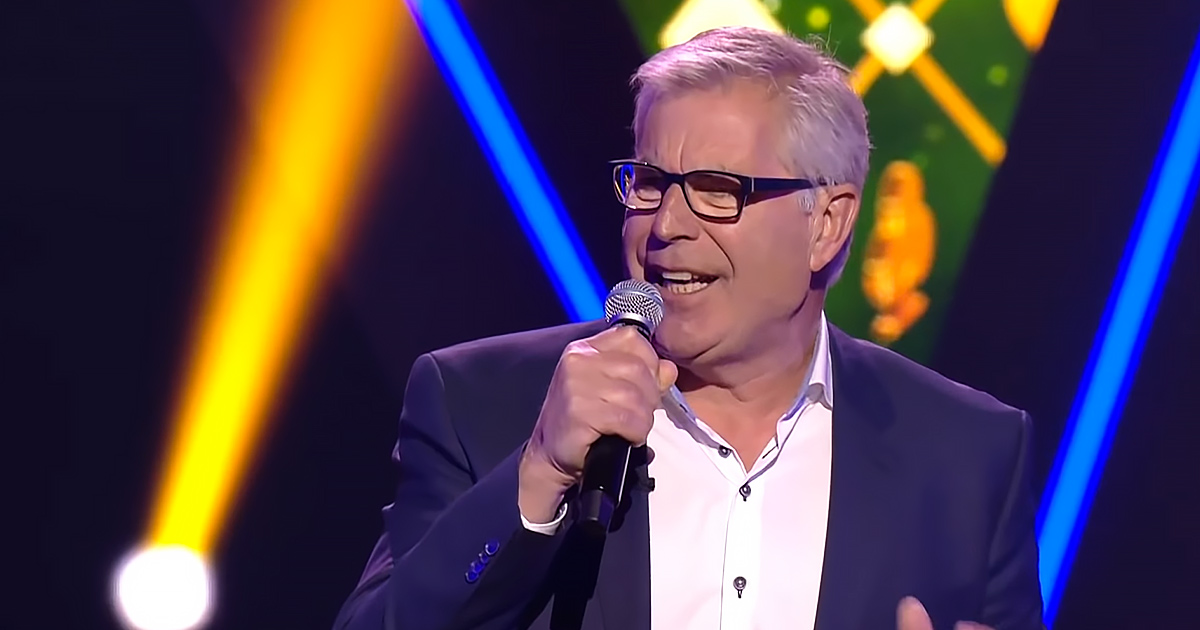 All over the world, seniors show the coaches that they’ve still got what it takes to capture hearts. Eddie Taylor from the Netherlands gets his disco on with a mashup of “Shout” and “Disco Inferno.”

Geff Harrison forces all the Voice coaches to fight over him on The Voice Germany. His outstanding cover of Barry Manilow’s “A Whiter Shade of Pale” is perfectly on point. 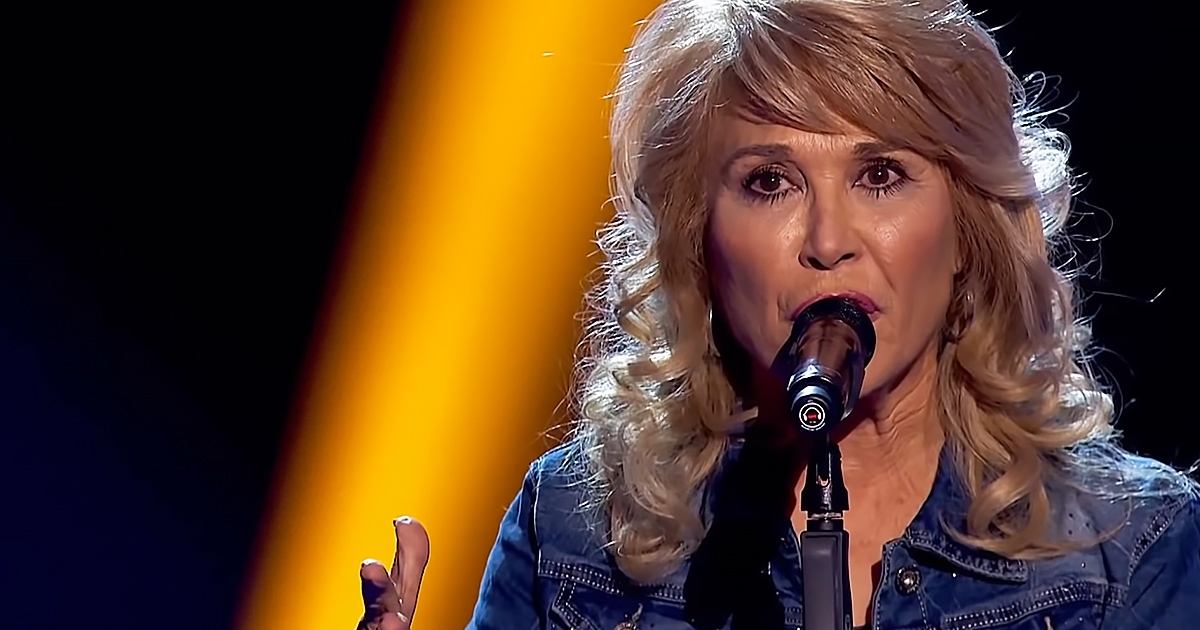 The only lady in this compilation is Spain’s Helena Bianco. She belts out the song “Una Estrella en Mi Jardin” – which translates to a star in my garden. She is definitely a star in the eyes of the coaches!

Francois’ perfect impression of Frank Sinatra singing “The Lady Is a Tramp” makes all the coaches press their buttons. His family is overjoyed at his winning performance and proud of their crooner. 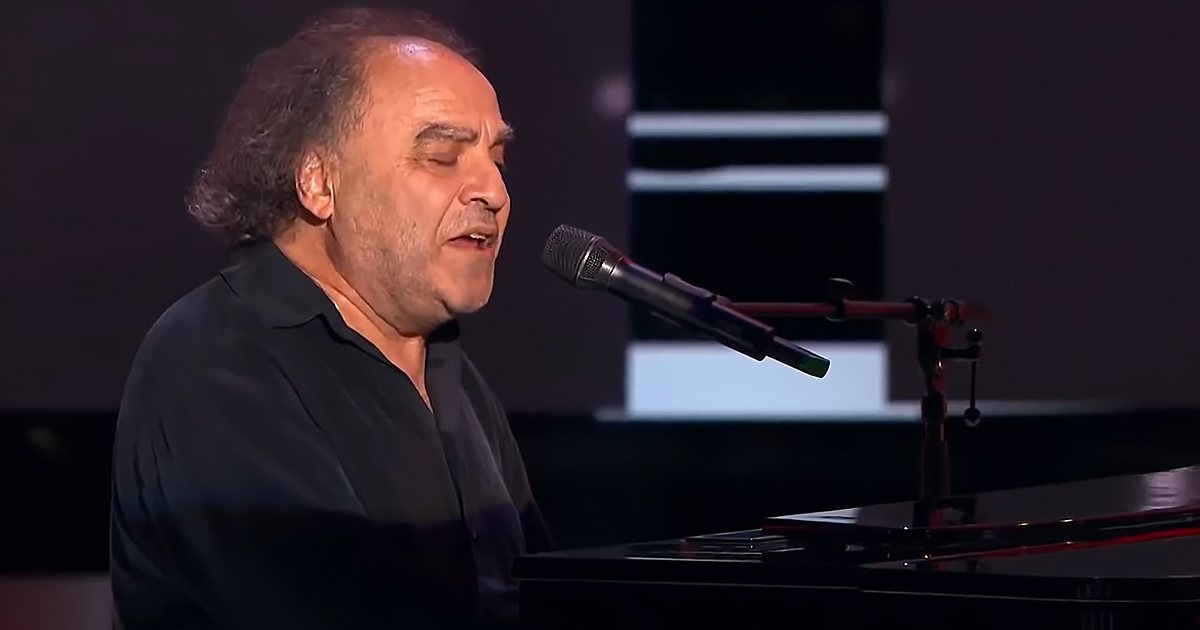 The last singer highlighted in this reel is Russian Sergey Manukyan. He puts his own spin on the Beatles’ “Can’t Buy Me Love.” He adds to his act by accompanying himself on the piano while singing.

These talented seniors prove that you are never too old to explore your passion. The coaches were all head over heels for these singers and jumping at the chance to make them stars.