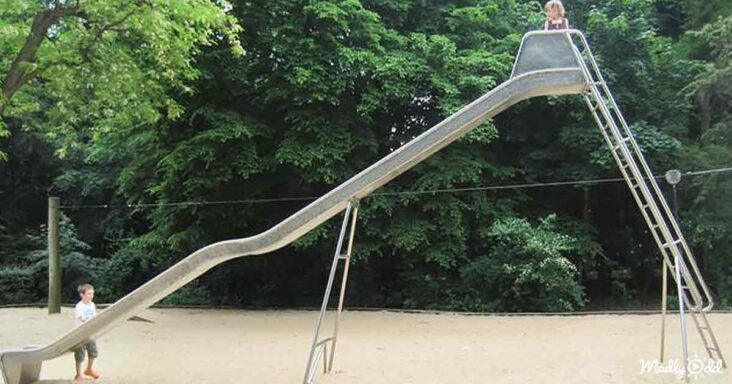 Raising kids isn’t easy, and parenting has changed over the years. Many things that kids experienced in the 70s and 80s would horrify parents today. It was all part of the danger and fun of growing up. 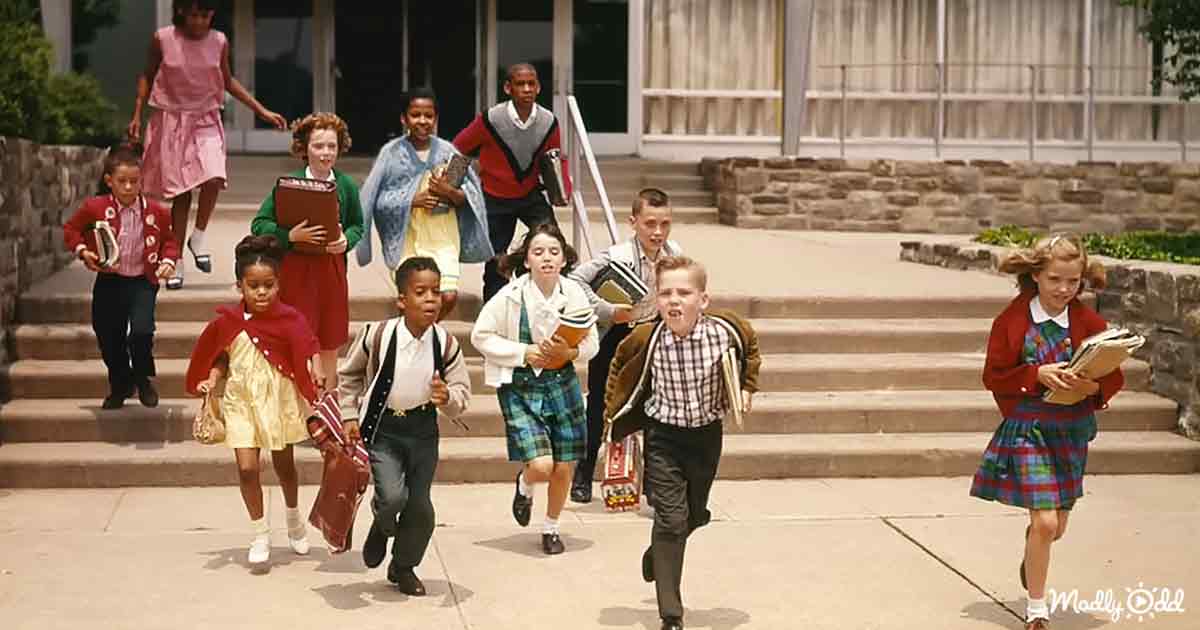 What may seem like irresponsible or dangerous parenting today was socially acceptable years ago. Walking to school was quite common, and kids had to walk long distances alongside roads. There weren’t many buses, and there were even fewer carpools. Kids as young as 5 years old were walking in the heat, rain, and snow.

Latch key kids would often fend for themselves. They left for school after their parents left for work, and they’d come home before their parents. It was rare to have a babysitter, and parents would usually just tell their kids to lock the door. 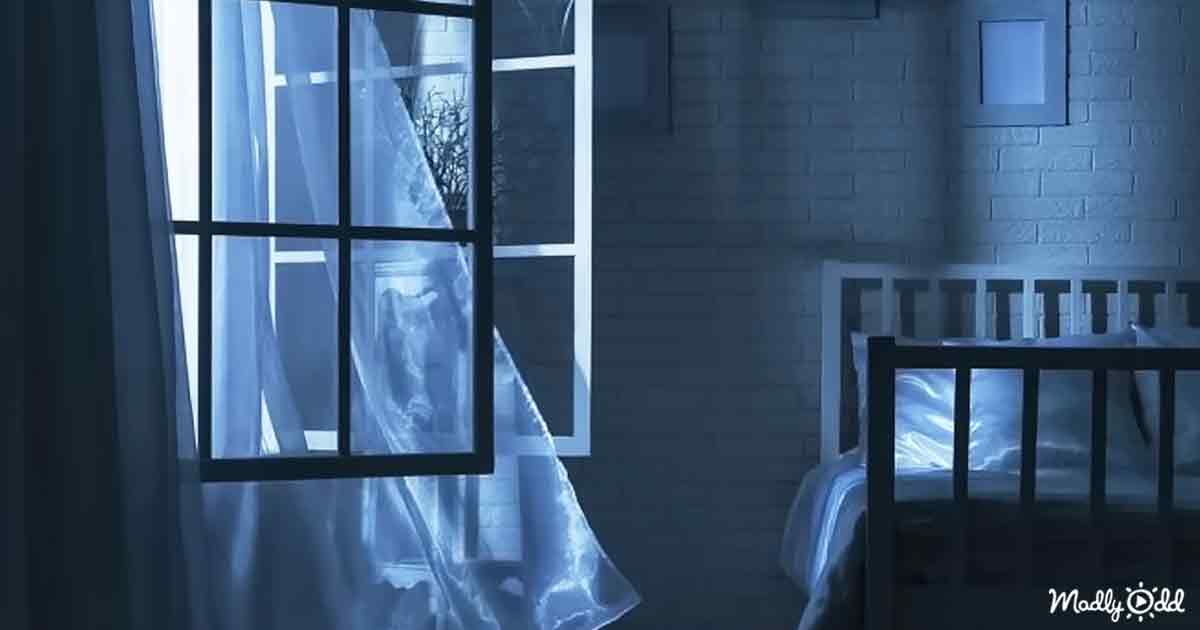 People would also dangerously sleep with their windows open. This was common to let the night breeze flow through the house. Many don’t do this anymore because of the fear of break-ins.

Playgrounds would have concrete or blacktop under them, which proved very dangerous. The scolding heat of the hard surface could burn the skin. Plus, there was nothing to break the kids’ falls. The equipment was all metal, which would also get hot in the summer months. To top it off, swing sets were never anchored into the ground. The higher kids would swing, the more the legs would lift off the ground. 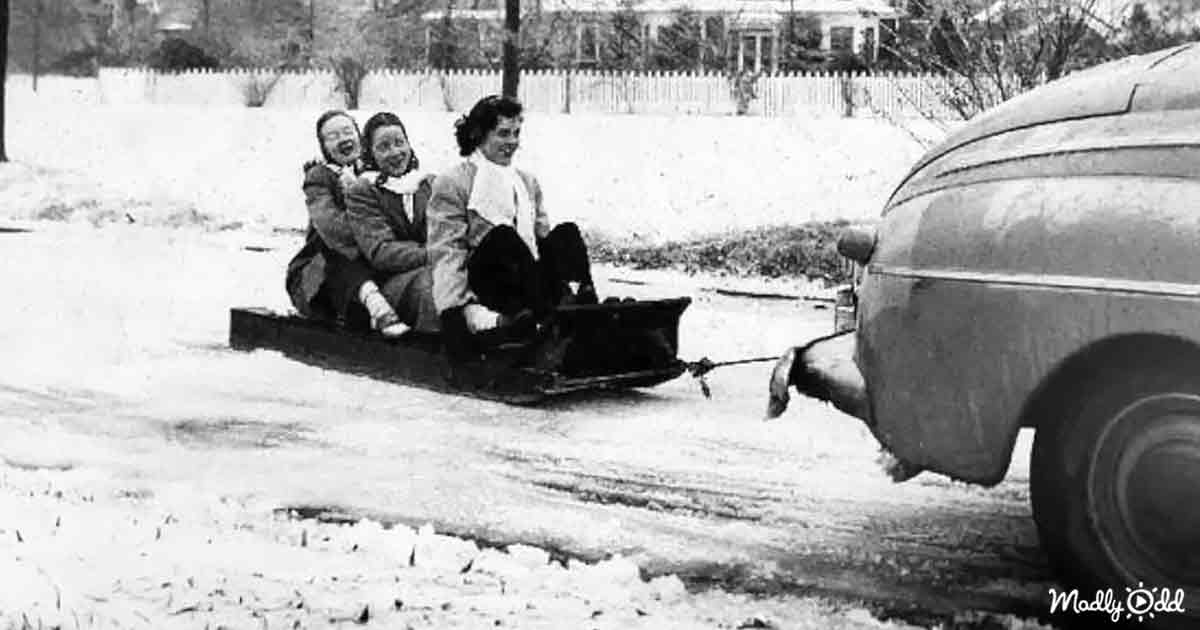 Kids would sled, but not like today’s sledding. Sometimes Dad would tie a rope around the car’s trunk and the sled. Then, he’d drive the kids around the neighborhood as they rode behind the car on the dangerous sled.

Seatbelts were not required by law, and you could move freely through the car whenever you pleased. Most cars didn’t even have them. Kids would lie on the floor of the car or even in the front of the car next to mom or dad. The only thing that would stop you from falling out in a crash was the hand of your mother or father, who would try to protect you. Growing up years ago was truly fun but dangerous. 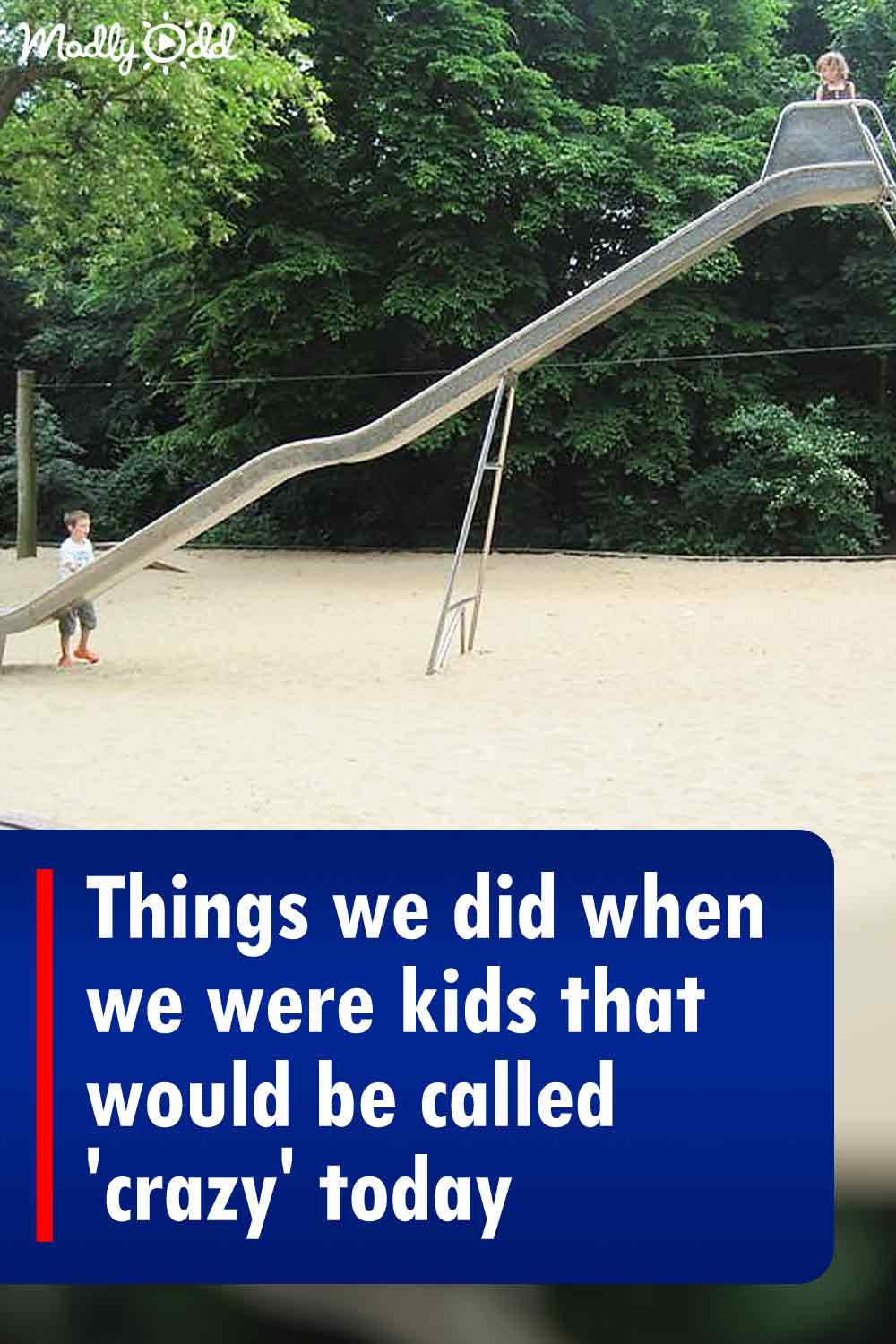