On September 21, 1987, singing sensation Glenn Campbell released the song ‘Still Within the Sound of My Voice.’ The single from the album with the same name reached number 5 on the Billboard Hot Country Singles & Tracks Chart. 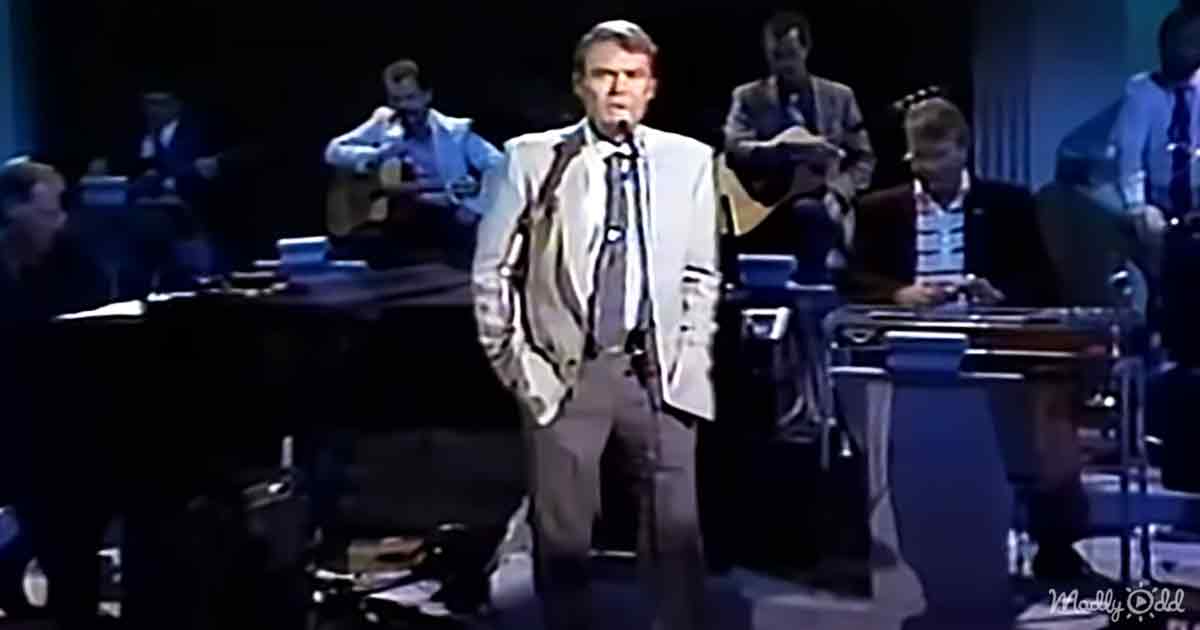 The song begins with just piano and Glenn singing softly. The band kicks in on the second verse to add intensity to the lyrics. Glenn sings, ‘Just to have you so near. There’s a place for you here. If you’re still within the sound of my voice.’

The song was initially written by Jimmy Webb and was even covered by Linda Rondstadt in 1989. Glenn had previously scored significant chart success with ‘By the Time I Get to Phoenix,’ ‘Wichita Lineman,’ ‘Rhinestone Cowboy,’ and ‘Southern Nights.’ 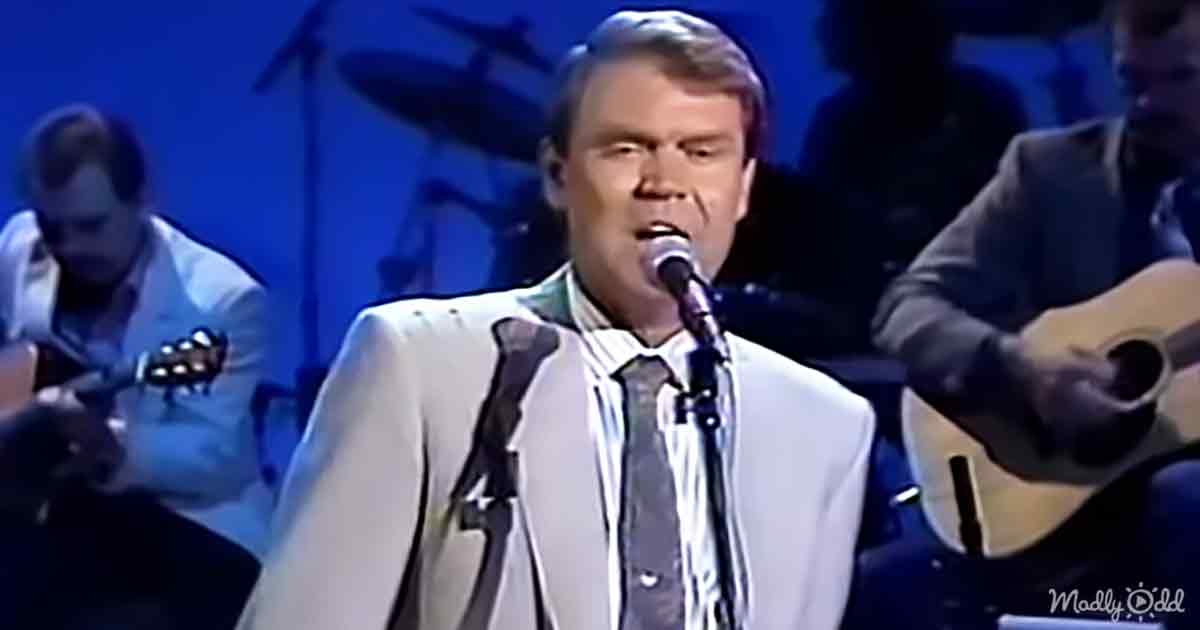 Glenn was a guitarist, singer, songwriter, and even an actor and TV host. He had hit records in the 60s and 70s, and Glenn hosted ‘The Glenn Campbell Goodtime Hour’ on CBS from 1969 to 1972.

The prolific singer released a total of 64 albums in his career that spanned five decades. He’s sold over 45 million records and achieved 12 gold albums, 4 platinum albums, and one double-platinum album. 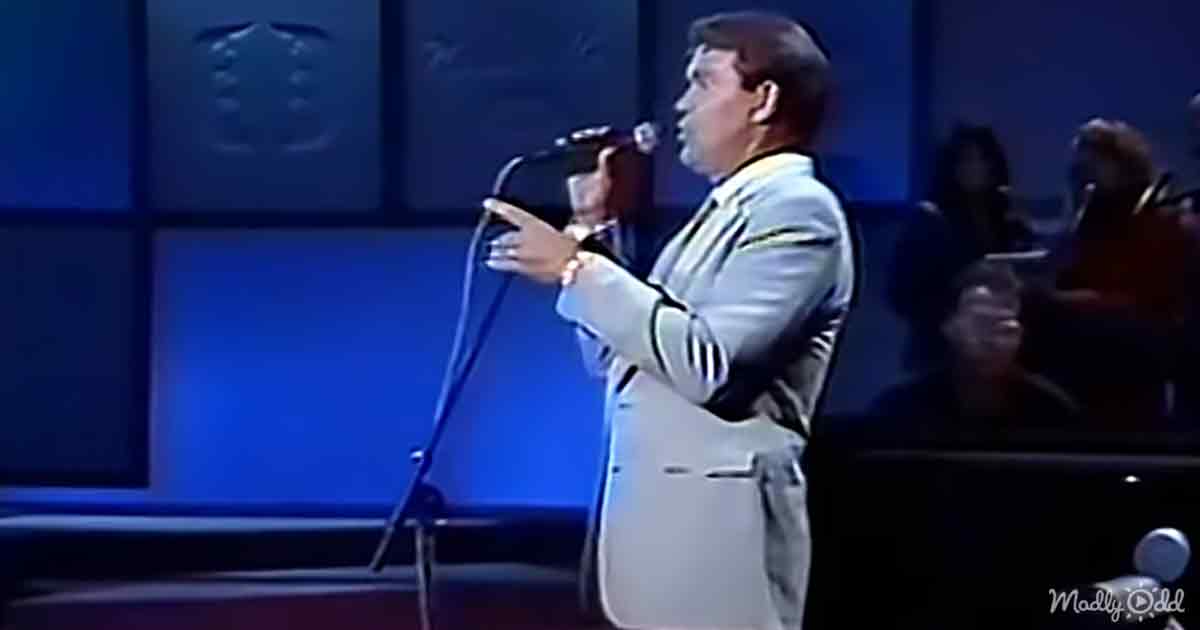 Glenn had hit records with 82 different songs spanning the Billboard Country, Adult Contemporary, and Hot 100 charts. He had 9 number ones too. Glenn performed vocals for movie soundtracks to the films ‘True Grit,’ ‘Norwood,’ ‘Rock-a-Doodle,’ and ‘Glen Campbell: I’ll Be Me.’

The 1967 album ‘Gentle on My Mind’ went platinum, and the follow-up 1968 record ‘Wichita Lineman’ went double-platinum. These hit records certified Glenn Campbell as one of America’s biggest male singers. His 1987 release ‘Still Within the Sound of My Voice’ proved his success lasted for decades. 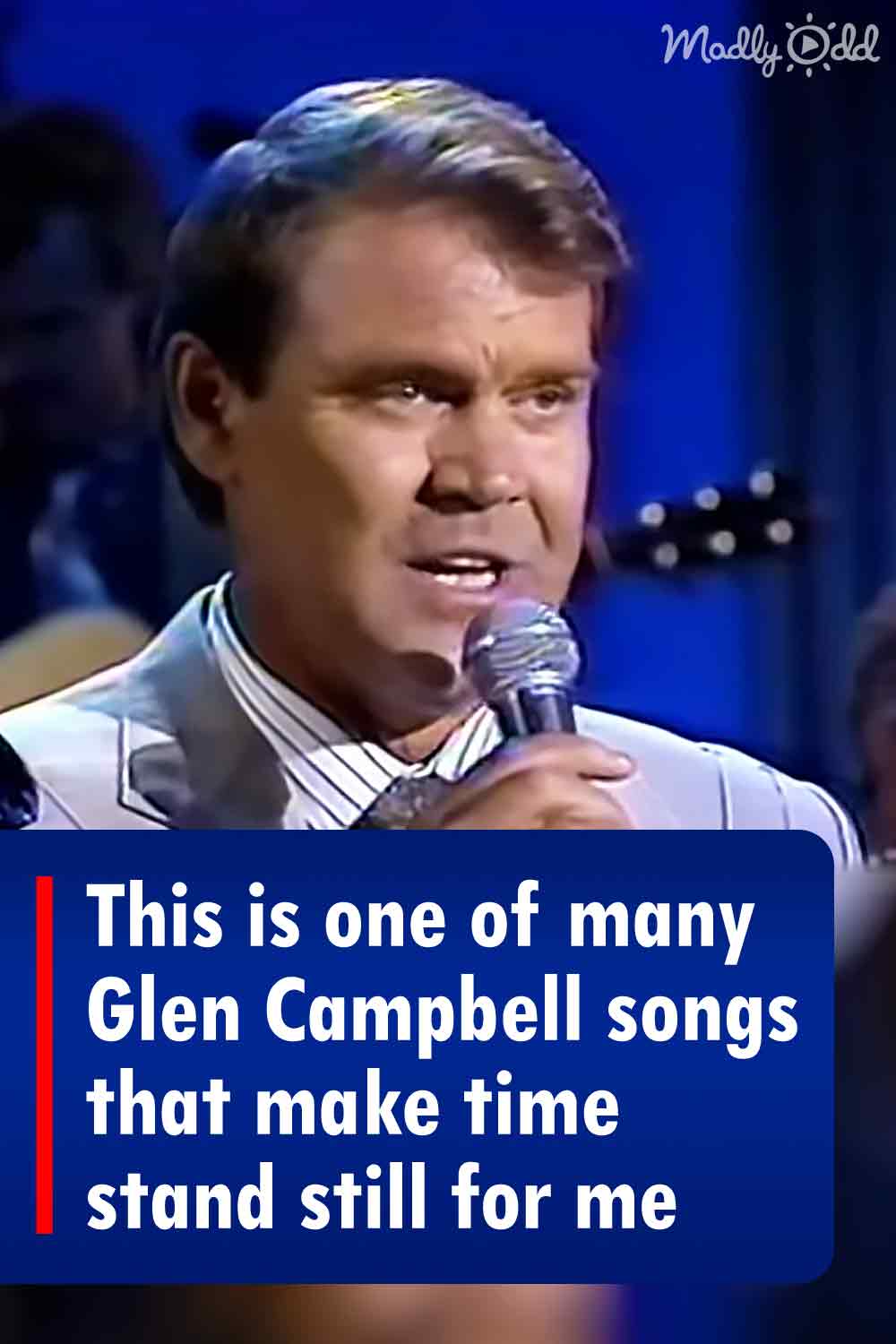