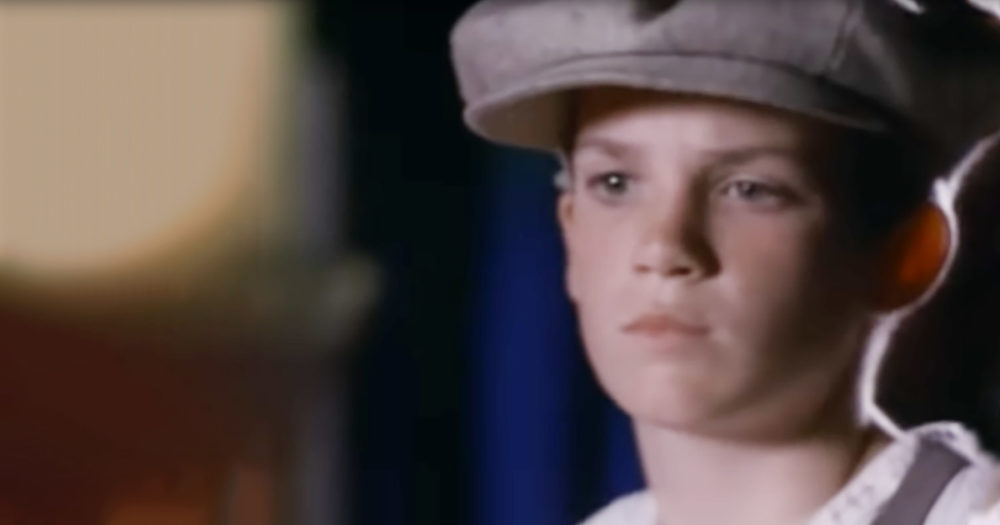 “Mmm Mmm Mmm Mmm” from the Crash Test Dummies arrived in 1993 and instantly became an alternative rock smash hit and song that went on to become their most popular release.

The Grammy-nominated “Mmm Mmm Mmm Mmm” from the Crash Test Dummies is without a doubt one of the greatest one-hit-wonders of the nineties, and a song immortalized the Canadian folk-rockers and their unique style.

Lead singer Brad Roberts had actually begun life studying to be an English literature professor but didn’t like the sound of his own voice, professing that it was “terrible.” It was only after he realized that he was the only one who could sing the songs he wrote, that he gave it a proper shit with coaching.

The odd music video for this moving track portrays the lyrics against a series of plays played out by schoolchildren. Lead singer Brad Roberts shared that the inspiration for the girl’s birthmarks was his own birthmark at the base of his spine. 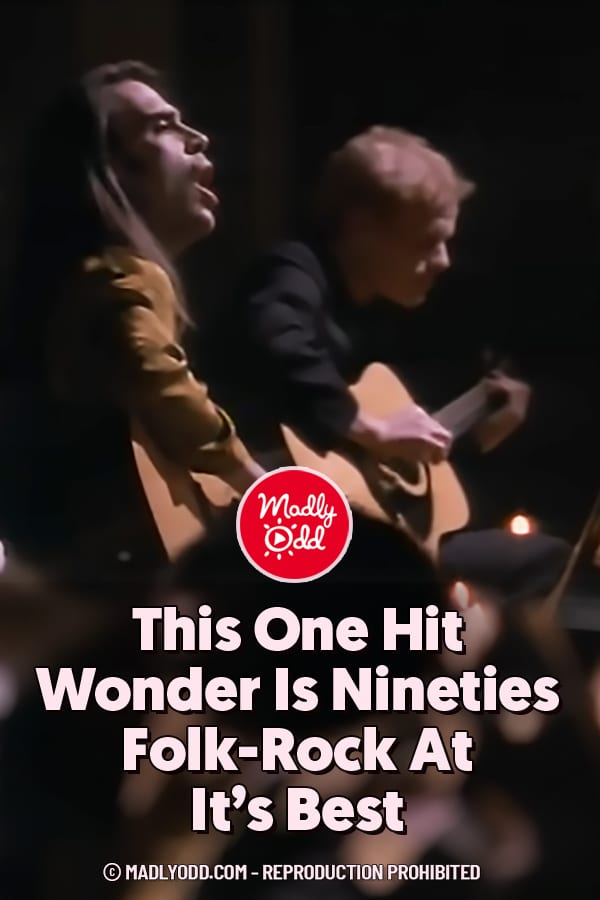