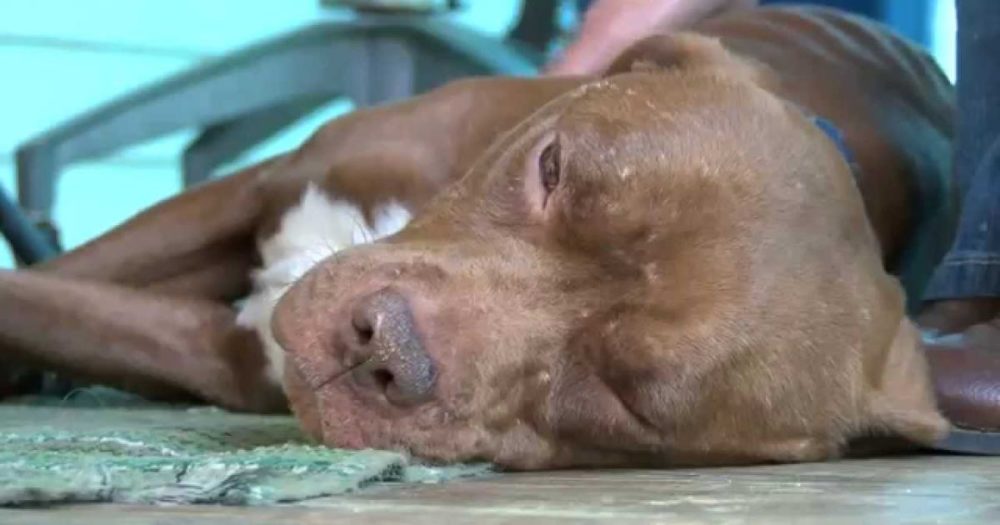 April Morris of Bennettsville, SC thought she had lost her beloved pit bull for life when the poor gal went missing in December of 2013. The family couldn’t find her even after even offering a $500 reward. But around March 2015, nearly two years later, they saw footage of their dog, Nina Louise, being rescued from a massive cockfighting bust in Marlboro County, SC on the nightly news.

They wasted no time in calling the Humane Society to claim the pit bull. When Nina saw Morris and her family, she immediately started wagging her tail and ran straight towards them. The poor pit bull was emaciated appeared to be in bad shape, but her family is just happy their pet is alive. 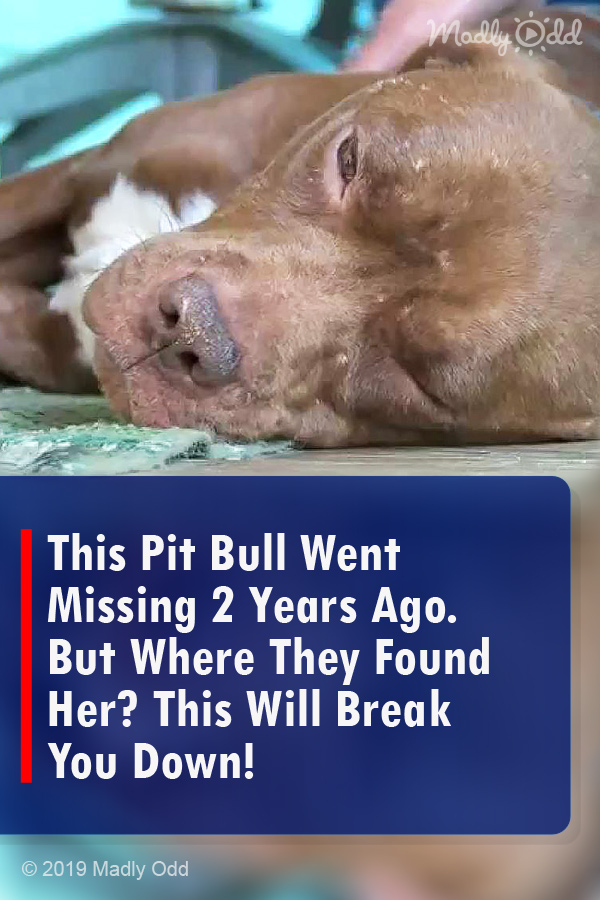