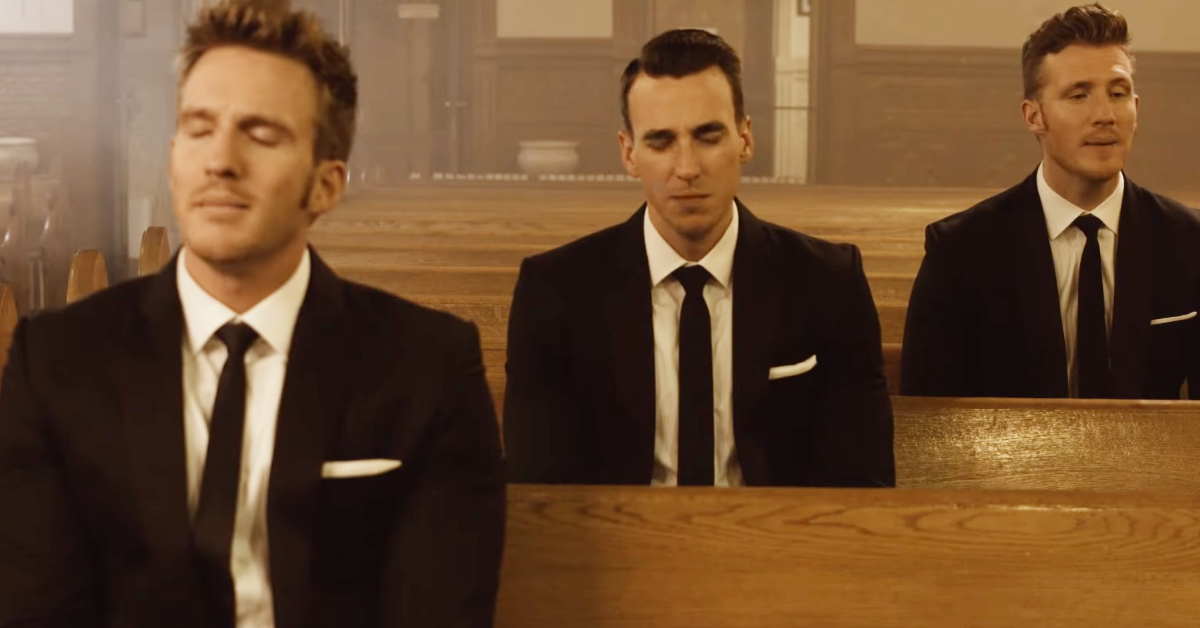 Countless covers of the Beatles’ song “Let It Be” have been made by a wide variety of artists: Aretha Franklin, John Denver, Joan Baez, just to name a few. A trio of tenors from Utah has brought their own unique style to the Beatles classic.

“Let It Be” was written and sung by Paul McCartney. He said the idea came to him after a dream in which his mother Mary told him “It will be all right, just let it be.”

His mother was a major influence in his life, although she died of cancer when he was only 14. As McCartney himself said, “It was great to visit with her again. I felt very blessed to have that dream. So that got me writing ‘Let It Be.'” He had the dream during a time of tension among the Beatles in 1968 when they were recording the “White Album.”

Those singers from Utah are known as GENTRI, short for “Gentlemen Trio.” The three tenors Casey Elliott, Bradley Quinn Lever, and Brad Robins do the singing while Stephen Nelson takes care of production and composition.

The song “Dare” put GENTRI in the headlines, because of the prominent role it gave a young ballerina who lost one of her feet in an accident but nevertheless kept dancing.

For their “Let It Be” video, GENTRI’s singers took their seats in separate pews in an empty church and launched into their astonishing interpretation of the song.

As you’ll see (and hear) below, their performance is nothing short of amazing. Little wonder it’s already closing in on 50 million views on YouTube.

Watch and YOU tell us: How did you like these tenors’ version of “Let It Be”? We’d love to hear your review in the comments on Facebook. Don’t forget to like and share: your friends may like this new version of an old favorite.

The men of GENTRI never disappoint. You’ve never heard ‘O Holy Night’ sung like this before, and only GENTRI could’ve pulled off this masterpiece:

If that got you in the Christmas spirit, then you owe it to yourself to enjoy this chestnut before you go: