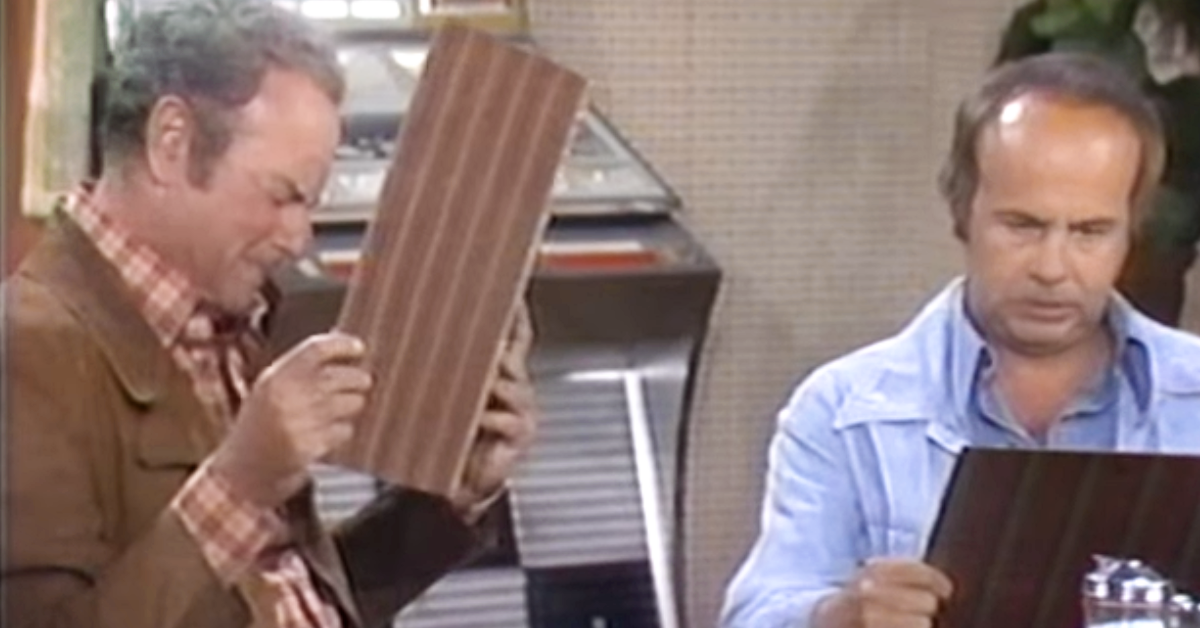 YouTube is the greatest invention since slice bread. It would not surprise me to learn that YouTube was the reason that NFL ratings were down sharply this year.

What we have here is a particularly funny sketch called Tough Truckers. This clip had me grinning and laughing from start to finish.

The two tough truckers are Harvey Korman as Pete and Tim Conway as Hank. Hank will be formalizing his divorce tomorrow while Pete has been divorced for a year. As soon as Pete and Hank entered the diner they flirted mercilessly with the waitress Sally, played by Vicki Lawrence.

There are dialogues so cheesy here that they are actually funny! “Your two friends are back,” said Pete. “Don Juan and Don half a Juan,” replied Sally.

Pretty good, huh? When you begin to realize that these two tough-talking truckers are in fact softies on the inside, you’ll feel bad for them, but still you can’t help laughing at them. There are so many moments in this clip that are poignant and hilarious at the same time.