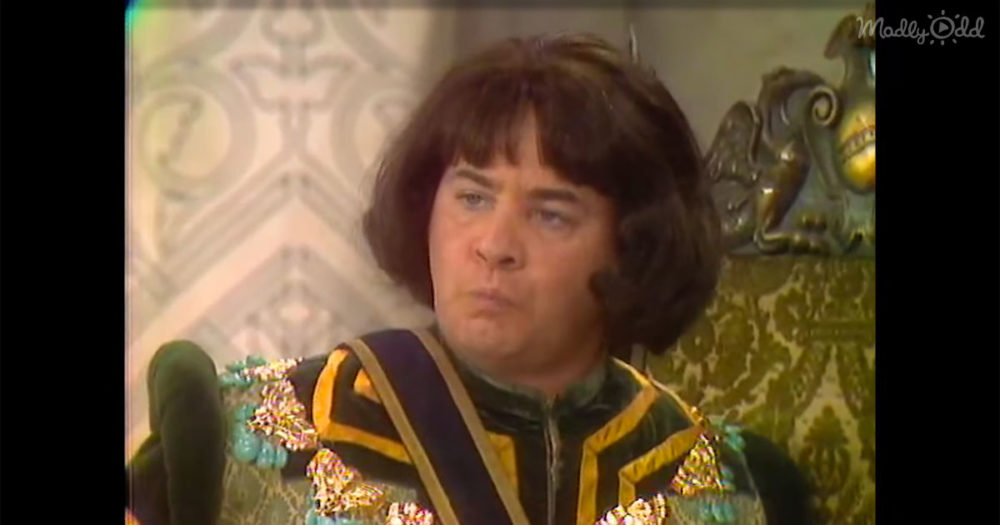 “This is one of the most hilarious, iconic, and classic scenes that Tim Conway has ever done. Dog’s Life features Tim Conway, Carol Burnett, Harvey Korman, Lyle Waggoner, and Pat Carroll.

This is a prime example of Timothy Conway becoming a character. Not many people can play the role of a dog, and it is humorous for a whole 15 minutes. That takes a ridiculous amount of talent because many different variables go into executing that. 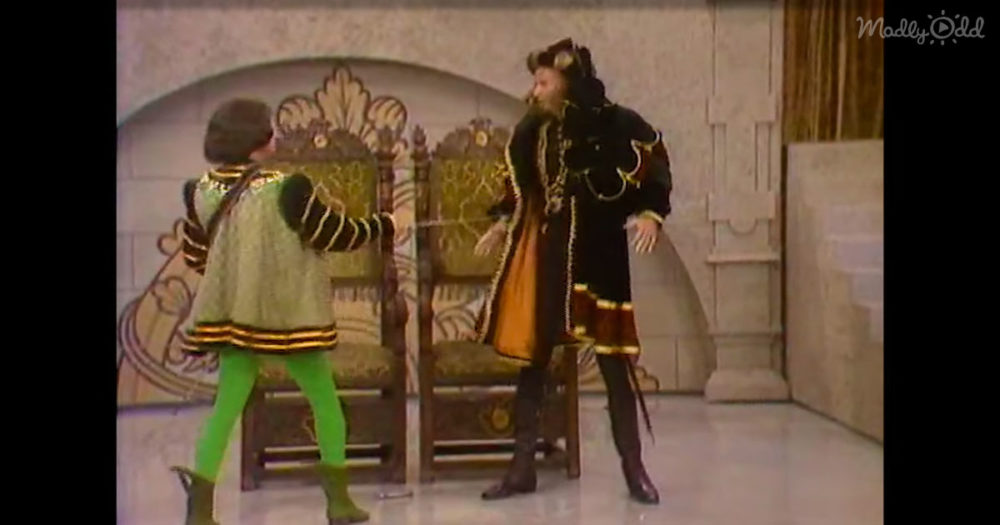 Korman was never able to keep it together when he and Conway did skits together. It always took him some time to compose himself before he could get back into character. This was due to Conway’s ad-libs, character role and willingness to make a full of himself for the sake of the skit and the purpose of comedy.

Both Conway and Korman had a hard time keeping it together when they had their scene together on the couch, talking about the blueprints, Conway had made. Whenever they did scenes together, it was expected.

Carol Burnett did her job amazingly, per usual. There was never a dull moment on the set of this skit. Even Conway had a hard time keeping it together once she started acting like a dog herself. She did just a good of a job as he did.

Although Carroll wasn’t much of a showstopper in this particular skit, you have to admire her ability to keep it together because, with the audience, as well as the actors, laughing hysterically, she managed to keep her composure. 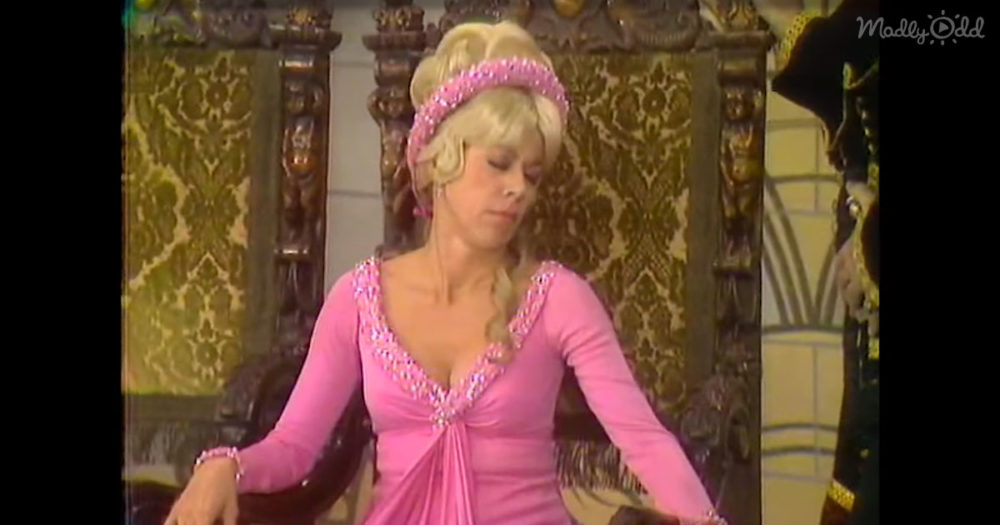 All of their dynamics were beautiful, and they all played off of one another timing and energy, which is essential in acting and can be one of, if not the most important element to how the actual acting is going to go.

Just a beautiful skit all together, with amazing actors and entertainers that were in a class of their own. Beautifully written and wonderfully executed, to say the least, and a classic skit from not only Conway but from the others as well.” 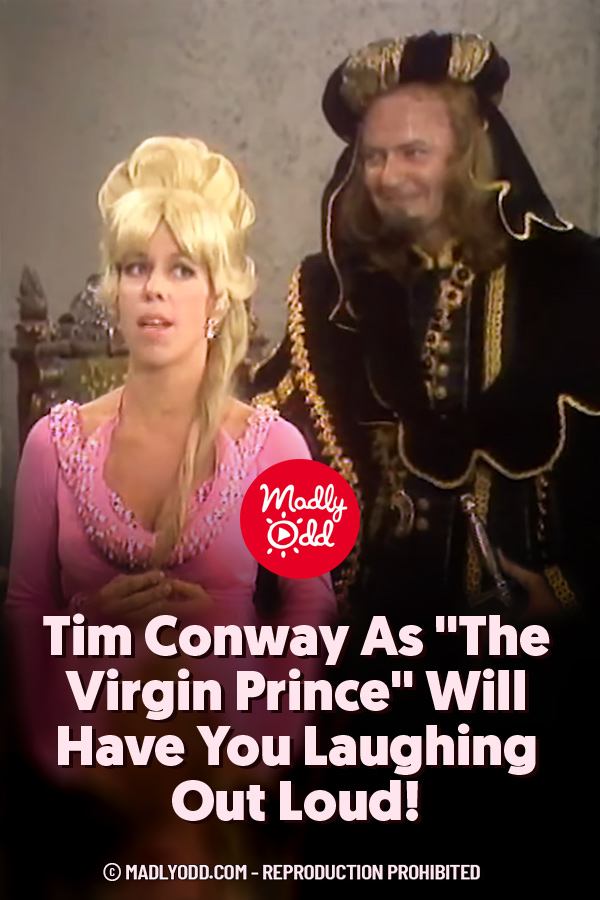