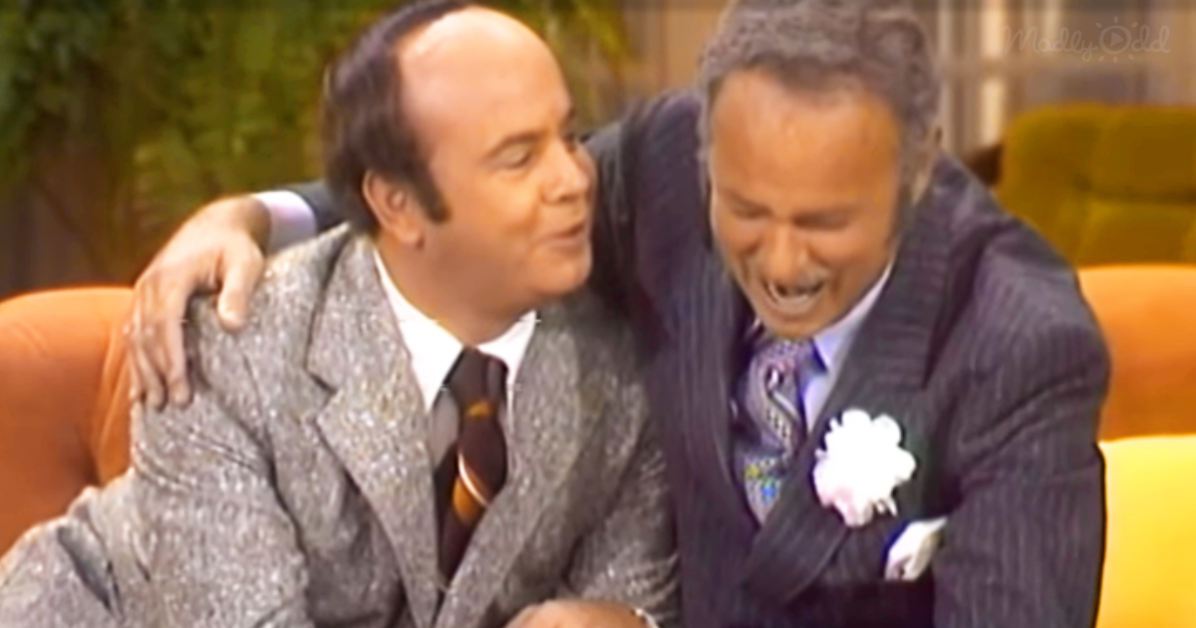 There’s never been a comedy duo like this, nor will there ever be, but thankfully the Internet has preserved it for all time, and thank God for that. Dean Martin, Flip Wilson, and Carol Burnett are all just a click away in today’s world. I feel so fortunate to have grown up watching the Carol Burnett Show. Even more fortunate that now, thanks to the Internet, I can watch it whenever I want.

Everyone who appeared on this show was a heavy hitter and, in my eyes, comic geniuses. I still find myself laughing out loud at these sketches. Although the sets and wardrobe date the shows, the comedy still feels fresh, funny and really hits every note. I don’t think I’ll ever grow tired of watching Tim and Harvey compete to make the other break character to laugh. 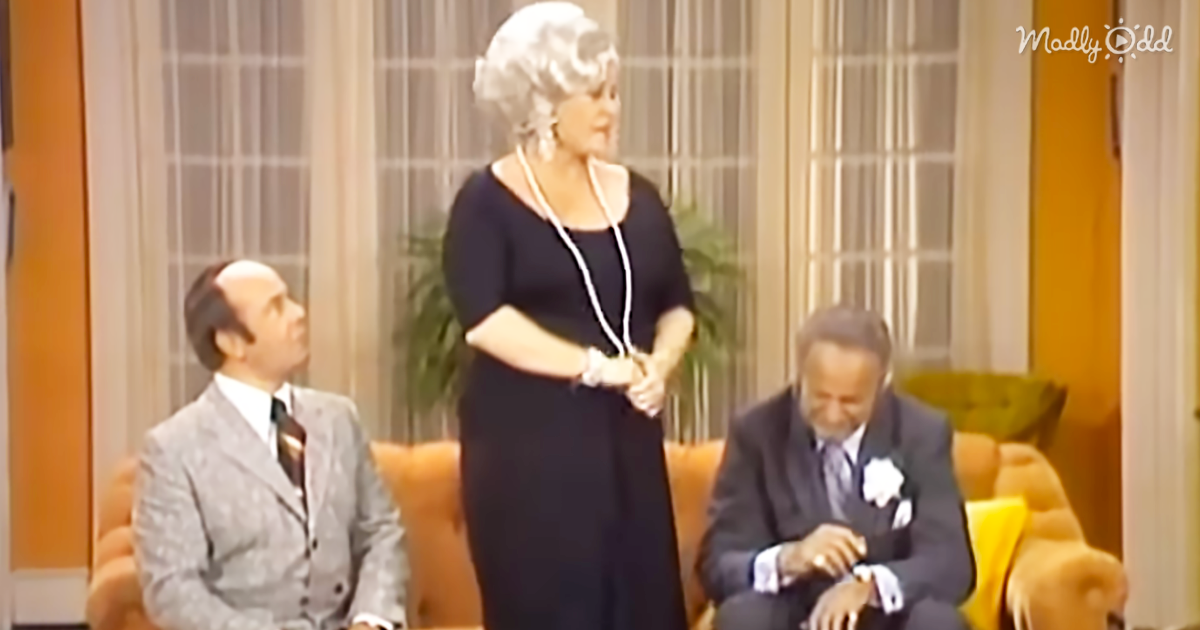 Tim Conway always cracked me up McHale’s Navy, but he was at his best in comedy when he teamed up with Harvey Korman on The Carol Burnett Show. There were many, many times where both of them left my father and me laughing in stitches with tears coming out of our eyes. They were the best comic duo. Their sketches were second to none. His hilarious “Dog Sketch” is an example masterpiece.

This video you’re about to watch is one of Tim Conway’s very first appearances on The Carol Burnett show back in the 1970s. He totally must have been a dog lover. He’s got it down to a science. It is pure joy watching Harvey Korman trying, and failing, to keep it together. Those two gentlemen were as perfect a comedy duo as there’s ever been or will be. WATCH them in action again below.