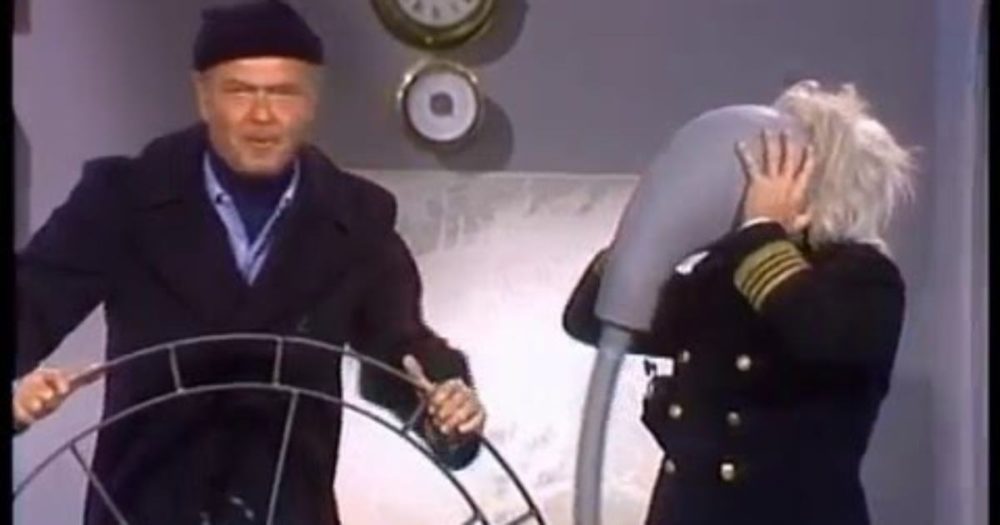 Tim Conway is one of the most famous individuals in the history of TV comedy. He rose to insane heights when he appeared on the Carol Burnett Show. The man used to have a natural affinity for make people smile. According to sources, he used to have a brilliant sense of humor even when he was off screen. The video below shows one of his scenes with Harvey Korman.

Harvey is a sailor on the ship captained by Tim. Conway does an incredible job of representing the old Captain. The duo tries to keep their ship from hitting an iceberg, but their interaction is going to leave you in stitches for sure. This classic sketch vividly showcases the amazing chemistry between Conway and Korman. They crack each other up and nearly lose it while they film this together. 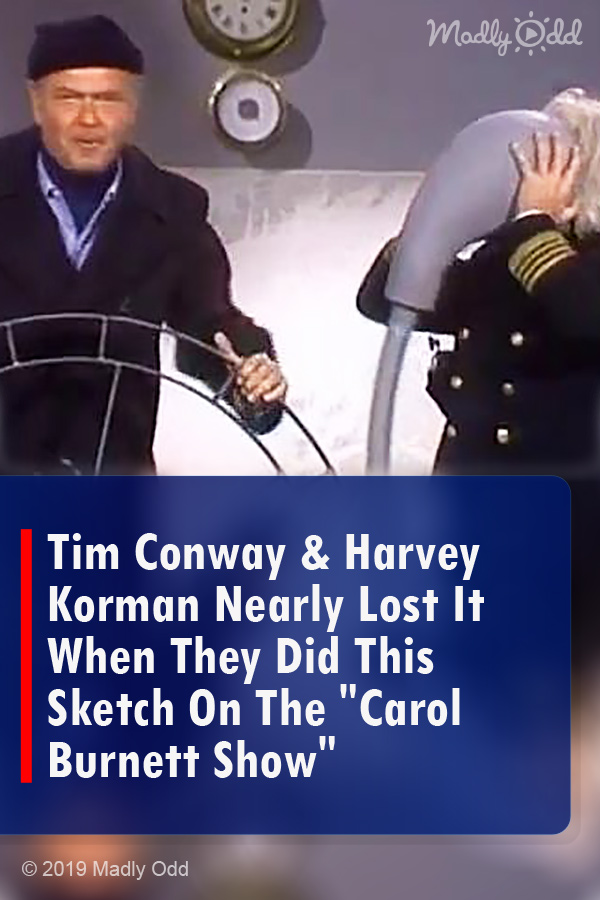