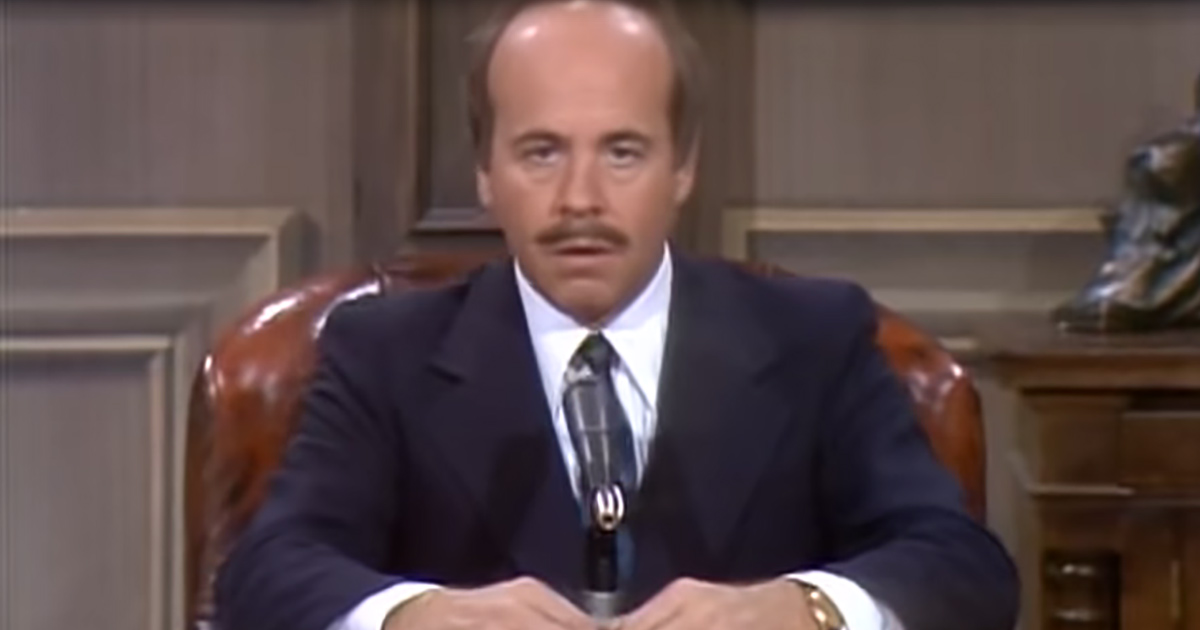 If there is one comedian that’s guaranteed to crack you up with clean jokes and the funniest expressions you’ve ever seen, it’s Tim Conway. Here he appears in a video from The Carol Burnett Show, playing the role of an exec speaking on TV.

Tim Conway plays a hilarious corporate company president speaking on television for the first time in this sketch from The Carol Burnett Show. The broadcast ends up being full of problems, which can only mean non-stop laughs from everyone’s favorite joker.

There’s nothing that can stop this speaker from continuing his speech, and the less-than behind-the-scenes help is just as determined to keep things running. The only problem is that this executive just can’t keep his mic working right.

At first, Tim’s anxiety has him fiddling endlessly with the cord, and the only thing worse than the interference is what comes next. No matter how they try to attach his microphone, the hilarity unfolds until he eventually gets a helping hand, literally. 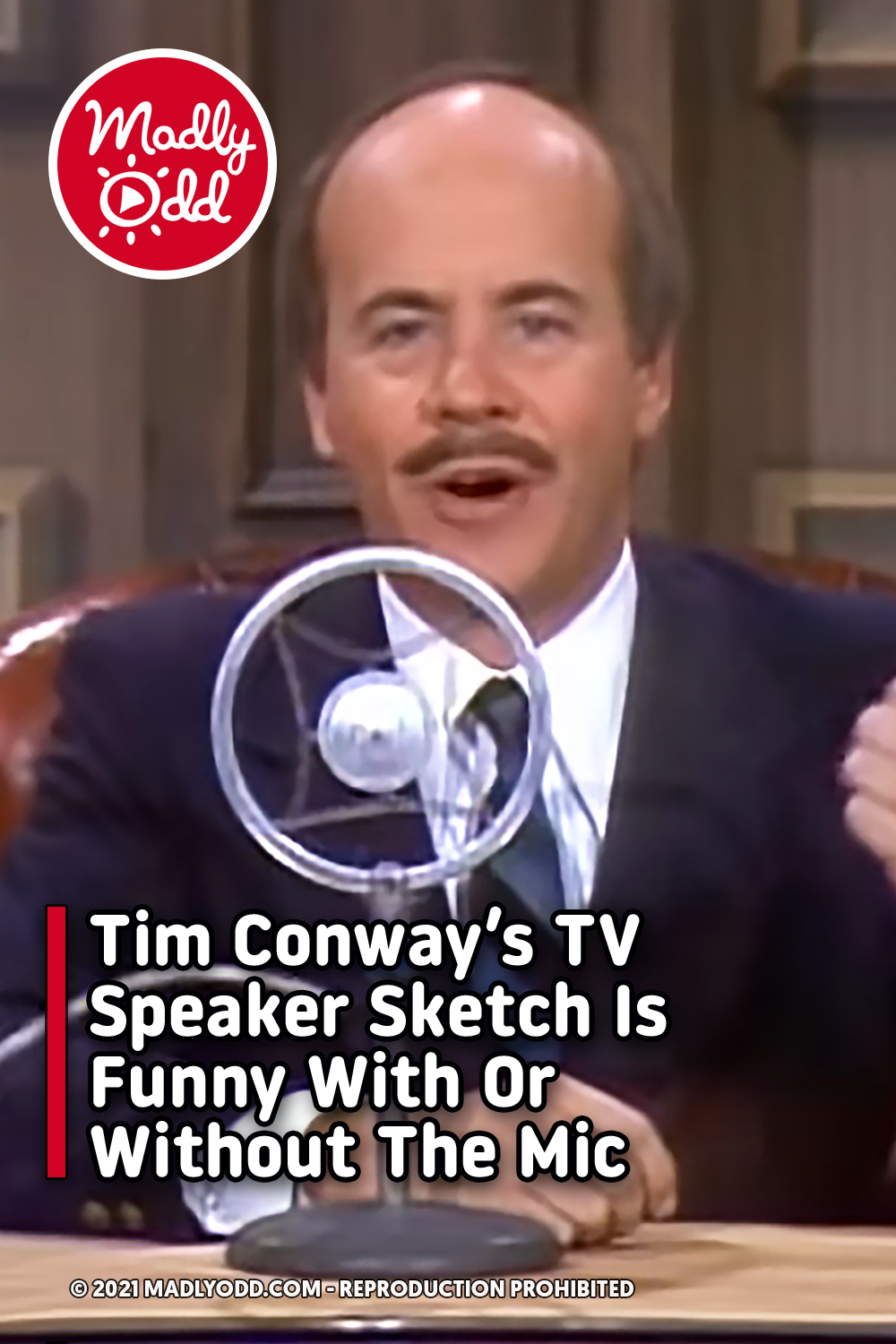