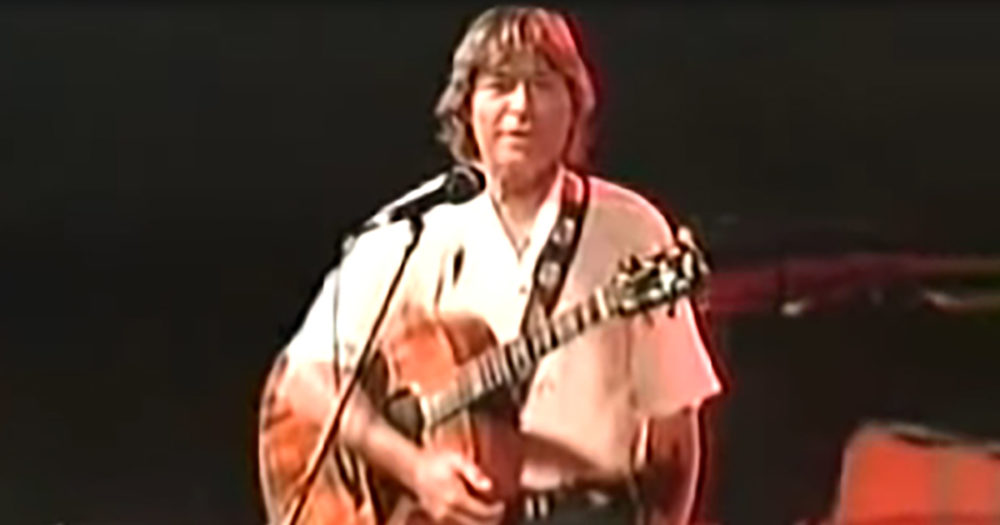 When John Denver starts off this song with a heartwarming backstory, the crowd knows they’re in for a special treat. What they don’t know is that they’re also about to receive a last-minute lesson in songwriting.

While Henry John Deutschendorf Jr., known professionally as John Denver, was most known for his commercial success in the music industry as a singer-songwriter, he also was an avid activist for sustainability and humanitarian projects all throughout his life.

This extremely rare performance of Denver’s never-published tune “Healing Time On Earth” at the Windstar Symposium in 1995 captures a rare moment during which both of Denver’s passions coincide. He begins by enthralling us with the tale of this song’s uncertain birth.

After struggling to compose the tune for nearly five years, Denver explains that he finally finished it – just minutes before his appearance on stage. As he humbly admits that “this is a song in progress, folks,” we have no idea what to expect from the music industry legend. 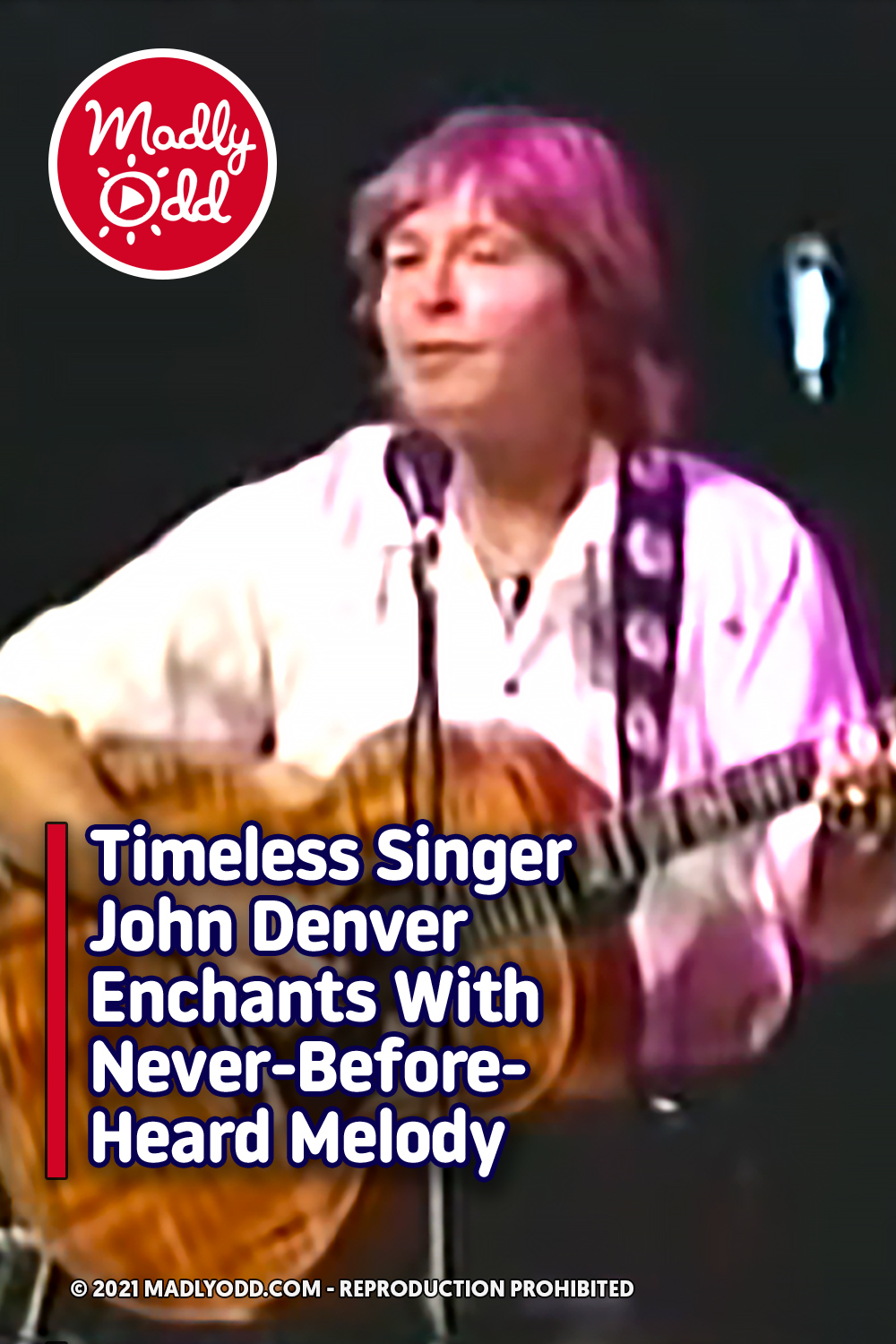