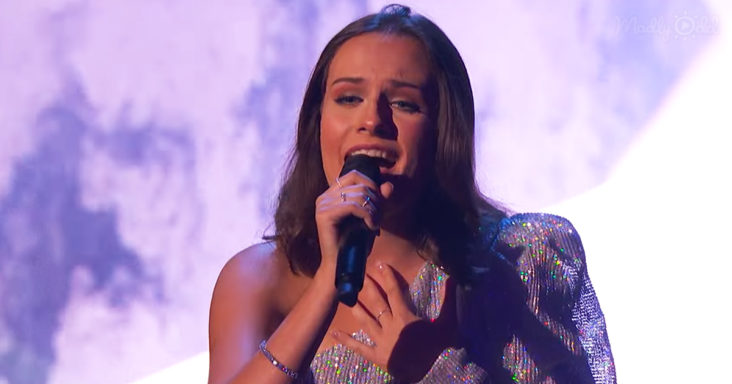 Tory Vagasy brings a GIANT voice to America’s Got Talent

Tory Vagasy came to the stage with a beautiful sequined gown, raw talent, and an original song. The question is, will it be enough to get her through the quarterfinals? 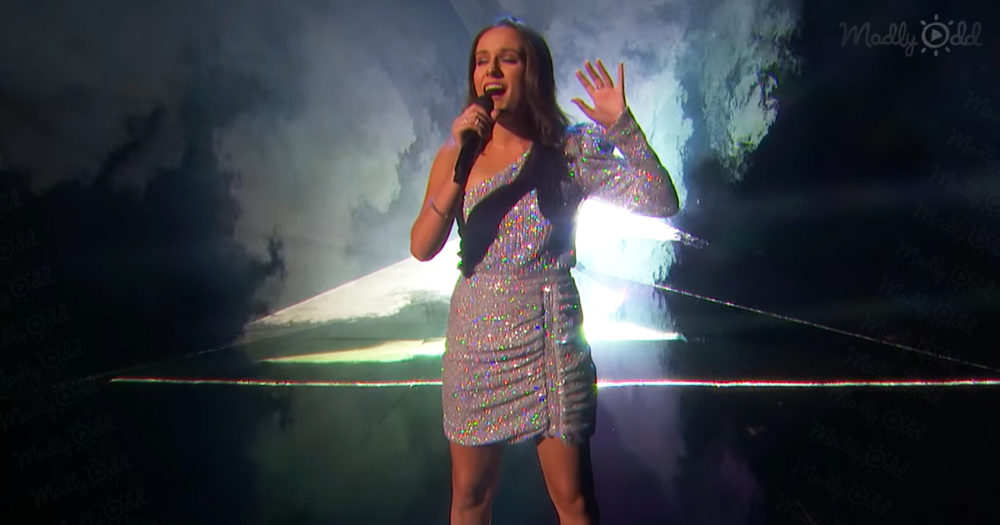 “I think you’re an amazing singer, and I think you deserve to be on Broadway, and I think we will see you on Broadway,” Mandell said. “I would love America to prove me wrong. I just think in this lane, as a solo singer, on season 16… think of Jimmie. Think of Sophia’s golden buzzer. I don’t think that you have a chance against that, but it’s up to America.” 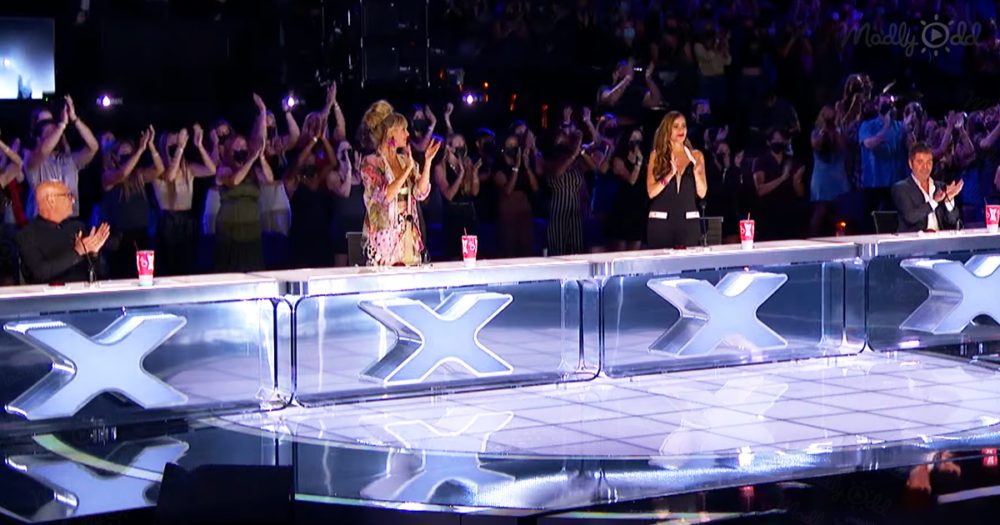 “It started off as a good performance, and then it ended up as a great performance,” said Cowell. “I’ve got to be honest with you, compared to everything else we’ve seen, particularly the act before you, which was horrific; this was the best act we’ve seen tonight,” he said, taking another shot at Johnny Showcase’s bizarre showing.

“If I was you, don’t worry if you don’t win this competition, because anyways, Broadway is waiting for you,” said Vergara.

Tory shot back at Howie when host Terry Crews asked her if there was anything she wanted to say to him and the rest of America.

“Don’t let the Howie’s of this world get you down,” she said.

Previously, Tory clashed with Howie at the auditions when the comedian didn’t think her performance of “Into the Unknown” from Disney’s “Frozen 2” was up to par.

Again, the rest of the judges disagreed, bringing her to the quarterfinals round.

She wants her “happily ever after,” she says.

Whether she gets it is up to America. The voting is open.