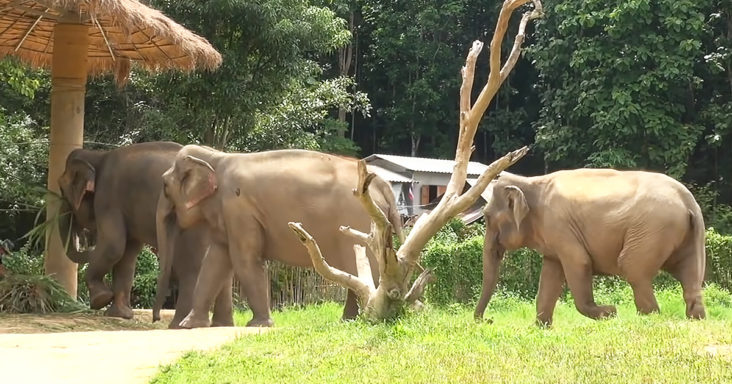 One of Thailand’s enormous elephant rescue camps, Maesa Elephant Camp, faces the mammoth task of relocating two of their elephants to another rescue camp.

In operation since 1976, this conservation camp has been home to unemployed elephants from the logging industry that ended up roaming the Thai streets with their mahouts. Maesa Elephant Camp focuses on building a natural and healthy environment for elephants to live happily. The camp also strives to provide an interactive social environment that is crucial for elephants’ mental and physical health.

Elephants are a major species in our environment. But unfortunately, their numbers have dropped dramatically around the globe. 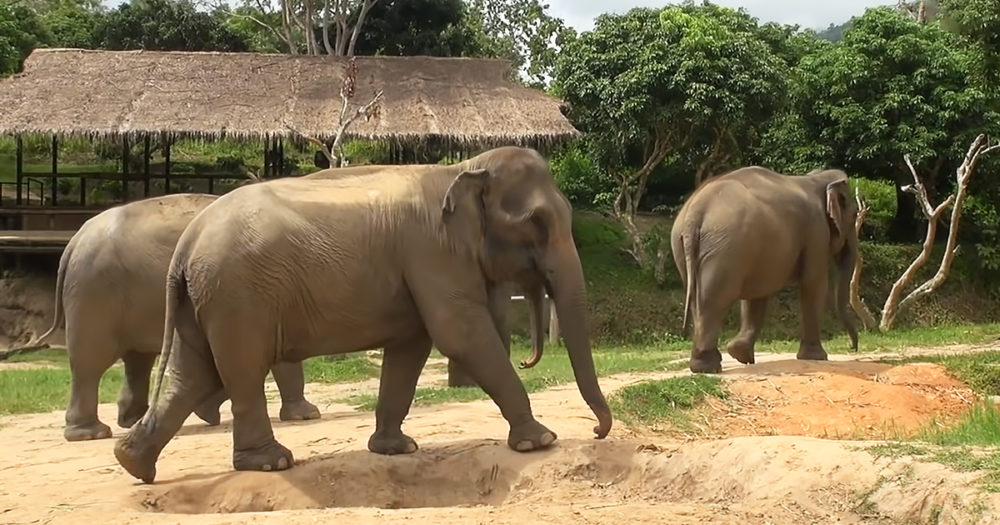 The video begins with the owner and managing director of Maesa Elephant Camp explaining the rescue camp’s challenges. She then goes on to narrate to us the reasons as to why the rescue camp relocated two elephants from its premises.

Thailand has been closed to most foreign visitors. The country is facing a financial crisis due to the closing down of tourism in the country.

Mae Bum Roum is one of two elephants that she helped transfer to others to free up limited resources for the camp. According to her, this elephant is about 70 years old was used to carry tourists on her back.

Along with 46-year-old Chang Pet, Mae Bum Roum was moved to another elephant camp called Lek. Hopefully, their lives will be a little easier in the new camp.