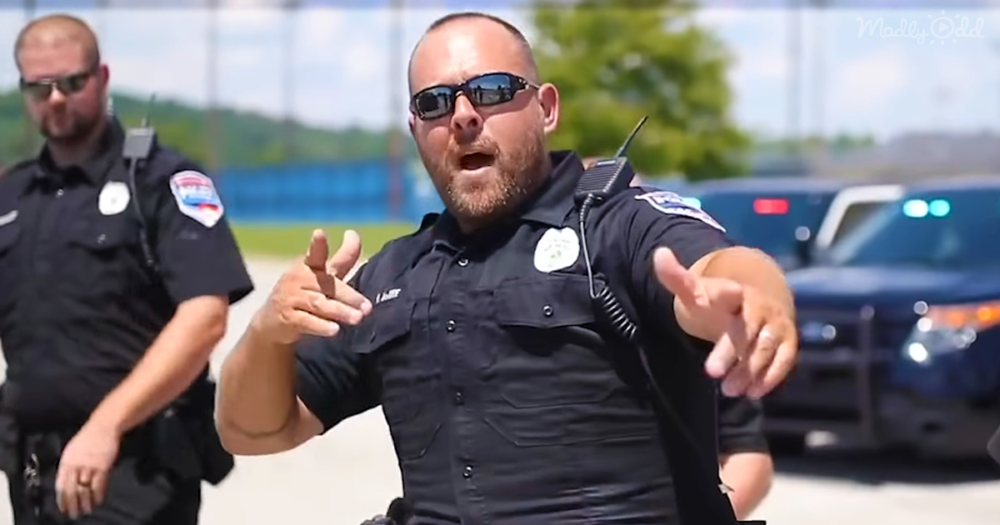 “The newest lip-sync competition has law enforcement agencies all over the U.S. dusting off their microphones and warming up their vocal cords. This viral challenge started off as just a friendly competition in the Dallas, Texas area, but the fun quickly spread to other states.

This production is brought to you by the police department in the tiny town of Tenaha, Texas on the far eastern side of the state, right along the Louisiana border. The town barely has over 1,000 people living in it. Blink too fast, and you might miss it. 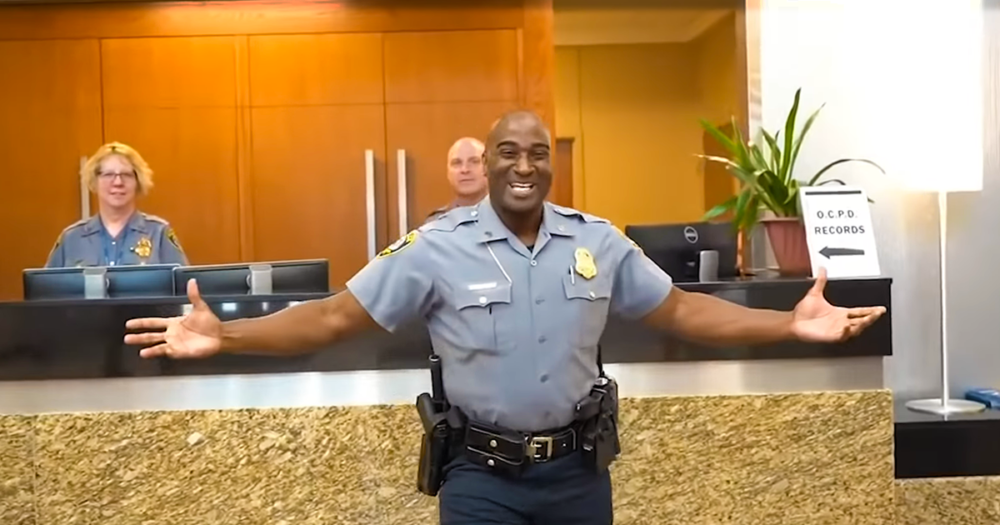 Living in a small town doesn’t mean there isn’t big talent, though. Some of the officers from Tenaha chose to enter the Lip-Sync Battle with their own remake of a scene from the 1977 hit movie Smokey and the Bandit starring Burt Reynolds.

The premise of the movie is two guys trying to deliver bootleg beer from Texarkana to Atlanta. However, the overzealous Sheriff Buford T. Justice, known as Bandit, figures out what they’re up to and pursues them. This beloved movie is full of action and comedy. 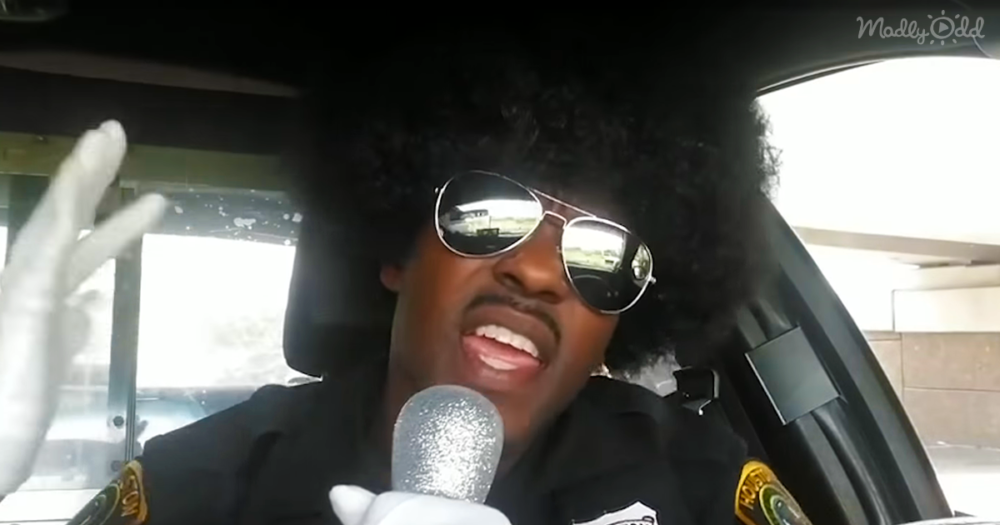 For the lip sync challenge, these officers recreate the theme song from the movie, “East Bound and Down.” The song was written by American country music singer-songwriter, guitar player, composer, and actor Jerry Reed. The songwriter even made a cameo appearance in Smokey and the Bandit.

The hilarious take on one of the scenes from the movie is complete with dramatic music and some great acting. Officer Carlsen plays the part of the Bandit, Burt Reynolds’ character in the movie. He does a pretty good job of looking like the character – red collared shirt, big mustache, sunglasses, and white cowboy hat.

These cops went beyond a mere lip sync battle. They turned this viral challenge into a mini movie. It is, by far, one of the most detailed and theatrical submissions for this law enforcement lip-sync battle yet. You’re going to love this light-hearted, fun production put on by this small Texan police department.”