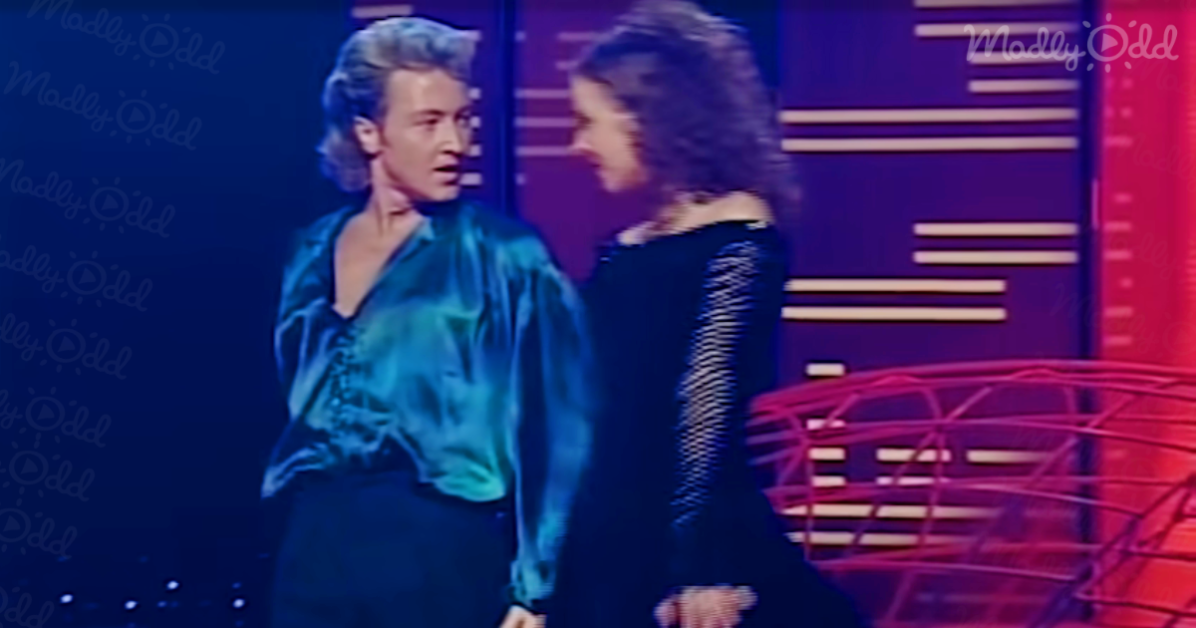 In this video, the fantastically talented dancers of the Riverdance ensemble demonstrate why the group is not boasting when it calls its production “the original, the best” and “the number 1 dance show of the world.”

Riverdance is a touring dance show featuring traditional Irish music. The original cast first performed for the public in Dublin in 1994, as the intermission act for the Eurovision song contest. The contest was being broadcast, so around 300 million people saw that original dance. It lasted about eight minutes. This video is of that performance. 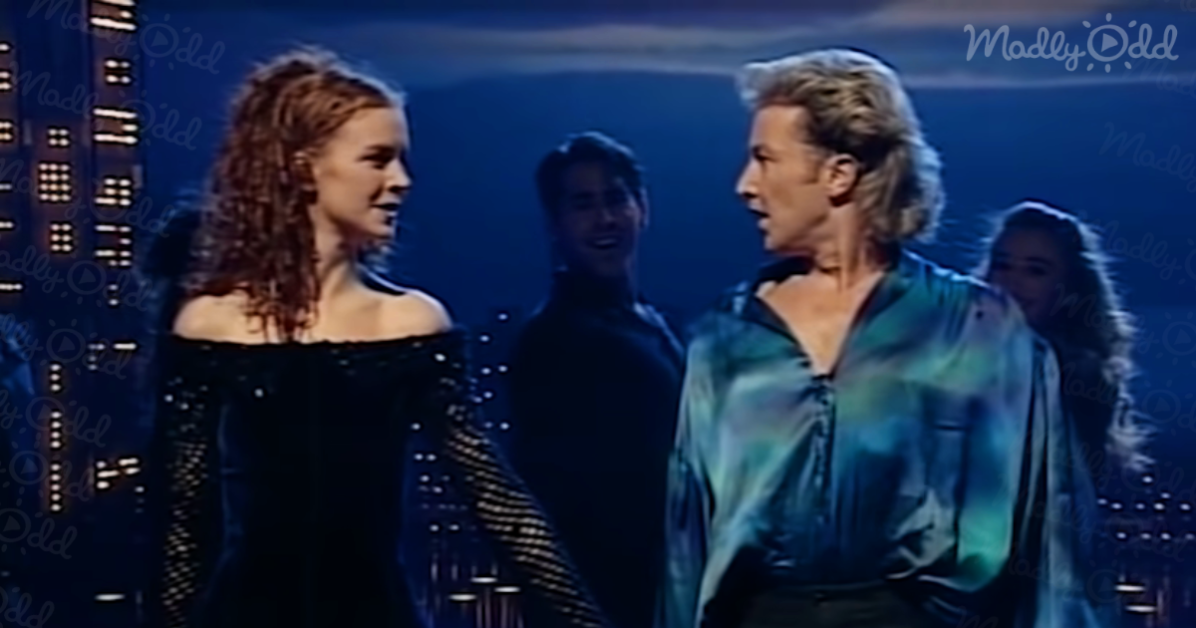 In the years since, Riverdance has toured constantly and performed shows for over 25 million people. The dancers travel throughout the world, adding their skills and support to one of the world’s most well known and successful dance productions.

Of the performers in that original 1994 appearance, the most well known were Jean Butler and Michael Flatley. They both went on to become the first female and male leads of the full production. Flatley is also famous for Lord of the Dance, another dance production that has toured internationally.

Bill Whelan and Donal Lunny composed the Riverdance music. They were both already veterans of the traditional Irish music genre. The Irish folk band Planxty provided the music for the Eurovision performance, with a backing rock band to help modernize the sound of the traditional music. Whelan had previously collaborated with Planxty and produced one of their albums.

After the group released a chart-topping single of the accompanying music, raised half a million dollars to benefit Rwanda, and performed for Prince Charles at a sold-out show in London, Riverdance: The Show premiered in Dublin in 1995. This began the cycle of touring and guesting at events that made Riverdance a household name and international institution.

Riverdance played in New York in 1996, their first U.S. performance. All eight of their performances sold out. Riverdance came to Broadway four years later, in 2000. According to the Riverdance website, the show will tour the U.S. again in 2020 for a 45 show tour. The website calls this a “powerful and stirring reinvention of the show.”

The show is smaller than it was, and hundreds of cast members have come and gone, but Riverdance is still as inspiring to see as it was in 1994. In the Eurovision performance, vocalists harmonize in the style of a church choir. Electric instruments blend with ancient string and percussion sounds. This provides the backdrop for what seem to be endless group and solo displays of leaping, turning, twisting, spinning dancers, all moving with grace and power.

Riverdance is a timeless show that anyone can appreciate. No knowledge or fandom of Irish music or dance is required. Few dance acts, in the late twentieth to twenty-first centuries, have achieved as much acclaim as Riverdance. It is amazing to think it all began as a short segment in between songs. We are fortunate that we can still view that clip and marvel at how big the show grew to be.