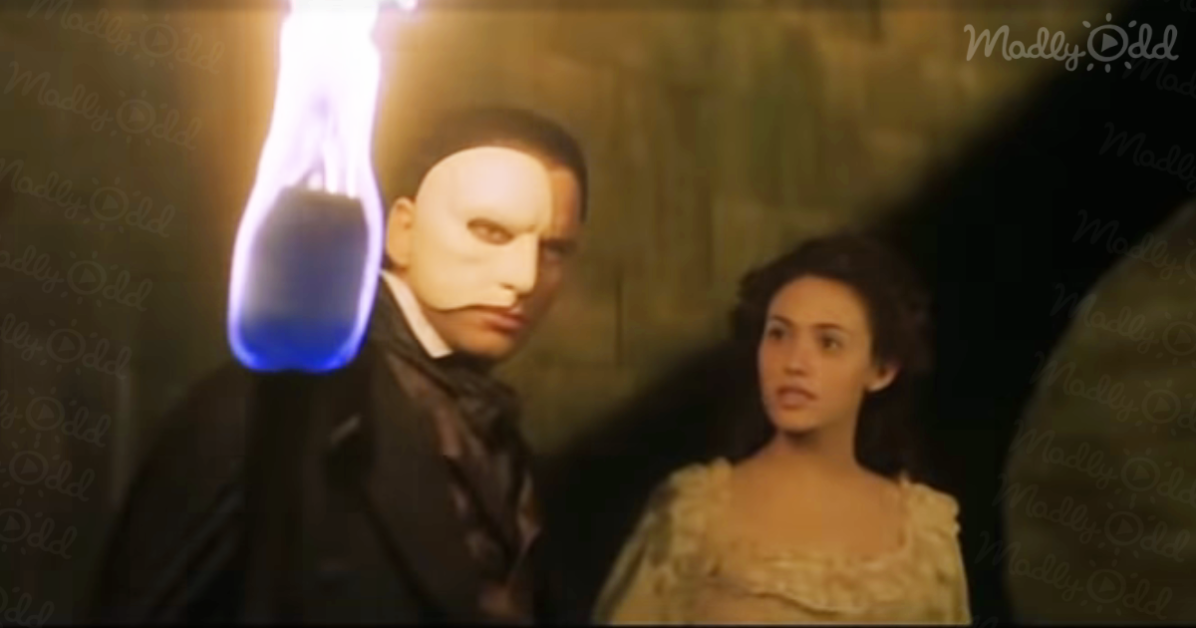 Phantom of the Opera is a classic tale of secret love, with one of the most misunderstood characters in all of literature that has inspired a great many movie, stage play, and book adaptations.

Phantom of the Opera, the book, first appeared in France in 1910. The author was Gaston Leroux. True events at the Paris Opera gave Leroux the idea for his book, about a mysterious ghost figure hiding somewhere in the opera house. A stagehand dies early in the book, and rumors circulate saying the ghost was the culprit. 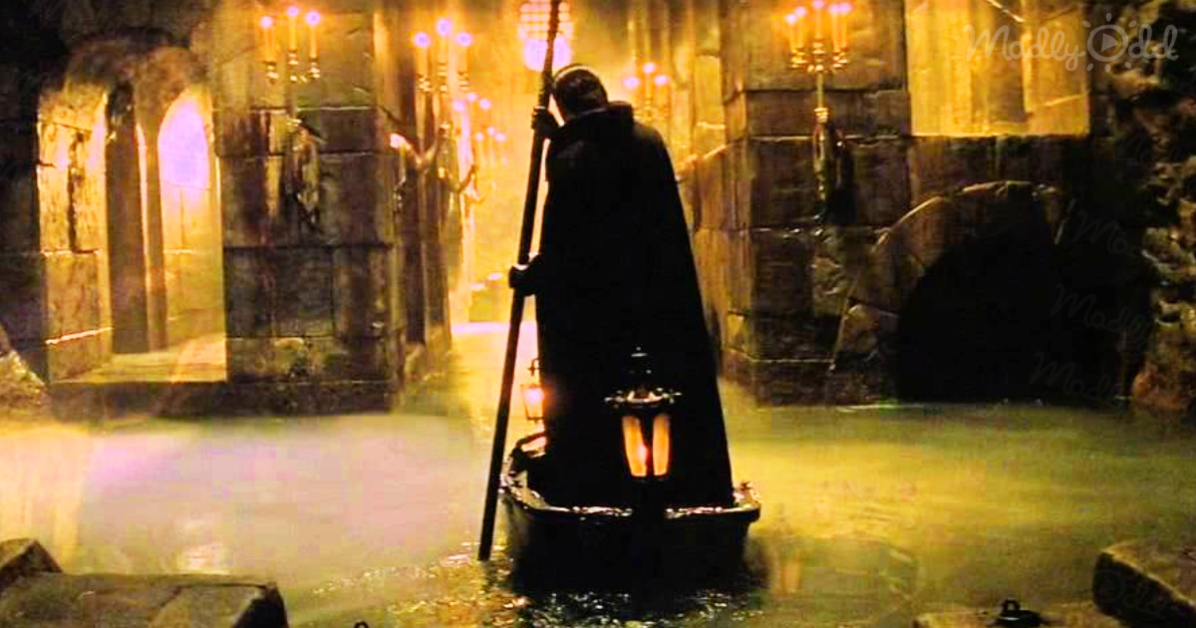 Christine Daae, a young singer and the protagonist of the book, fills in for an older performer in an opera and receives acclaim for her performance. A man named Raoul de Chagny, who is a member of royalty, develops a crush on Christine. He goes to visit her in her dressing room and hears her conversing with another man, talking about the performance; when Chagny enters the room, it is empty. Later it is revealed that this was the Phantom, who told Christine he was the Angel of Music and did not show her his face.

Soon the ghost, who is actually a man named Erik, sabotages a performance after the opera house management refuses to reserve him a seat. A chandelier falls from the ceiling, killing a woman in the crowd, and in all the chaos afterwards, Erik kidnaps Christine and takes her to his hideaway far beneath the opera house. He also has a crush on Christine.

In the book, Christine is repelled by Erik’s face and tries to think of ways to get away from him. She only pretends to accept his marriage proposal, hoping she can get away and prevent Erik from hurting anyone else. But many of the adaptations show Erik as a more sympathetic character, with Christine torn between her attraction to him and her life in the outside world.

The Andrew Lloyd Webber version gives us this more ambivalent character of Christine. In this one, she and the Phantom meet before she takes Carlotta’s place. The Phantom is a skilled singer, and he begins coaching Christine, helping her become skilled enough to sing Carlotta’s parts and advance her career.

In every version, regardless of Christine’s attitude towards Erik, she falls in love with Raoul. He represents the mainstream life, far from the secret catacombs where the Phantom lives in solitude. When Erik finds out about this, he becomes enraged because he believed Christine would be loyal only to him.

In the video, Christine and the Phantom are in his lair, surrounded by candles and stone walls, with stone tunnels leading to other parts of the cavern. The Phantom takes Christine’s hand and caresses her face, as she smiles and follows him through his home. It is a tender, romantic performance in an intimate setting.

Music of the Night is a plea for Christine to come join Erik, so the two of them can make beautiful music together:

Knowing the story of the Phantom is a heartbreaking one. In the video, it is clear that Christine considers staying with the Phantom. But she does not want to leave her life on the outside.  She was out of reach for him, and that is the tragedy of Phantom of the Opera that this video conveys so well.