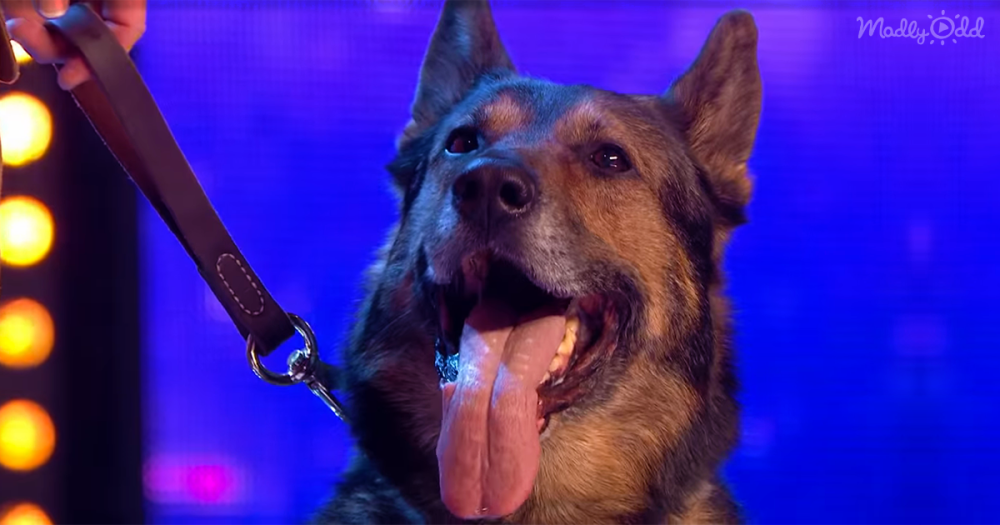 “You never know what you will see when you watch ‘Britain’s Got Talent,’ and nobody could have expected the tale of Dave Wardell and his dog Finn, who auditioned together on the show.

Wardell is a police officer, or constable, from Bunting ford in northern England. He and Finn were partners for several years. In 2016, on a call, a man lunged at Wardell with a knife, meaning to stab him. But instead, Finn jumped in between his partner and the assailant, receiving stab wounds to the head and chest that were meant for Wardell. 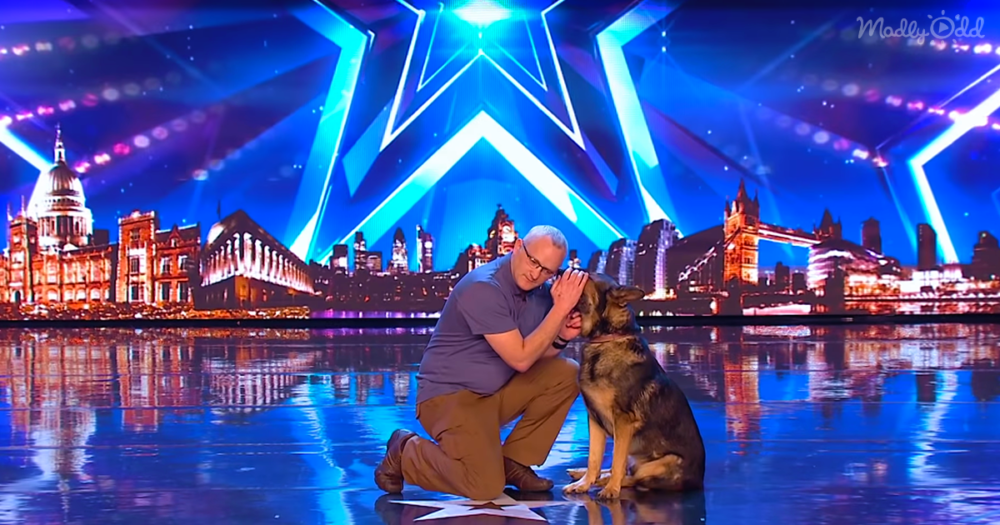 Finn required emergency surgery and an 11 week long recovery period to pull through. But he did pull through, and his attacker was found guilty of actual bodily harm for his assault on Wartell. However, for stabbing Finn, the attacker was only charged with criminal damage. This is the same charge someone would get for damaging a car or other piece of property. It is far less severe than ABH.

On ‘Britain’s Got Talent,’ Wardell and Finn put on a magic show with Finn seeming like he was able to read. Wardell asked the judge, David Walliams, to think of a word and write it down in a large notebook. After this, Wardell invited Walliams up on stage.

Turning his back, so he could not see the notebook, Wardell instructed Walliams to show Finn his word. Finn, who is mild and well behaved, did seem to read the word as Walliams did this. Then when Walliams returned to his seat, Wardell was able to guess his word after asking Finn to tell him. The word was the table.

A dog that can read and send telepathic messages is something else indeed. But after the trick, Wardell showed the judges a slideshow about him and Finn’s partnership. They have been partners for seven years. So far the judges are smiling, seeming to relax into the story. 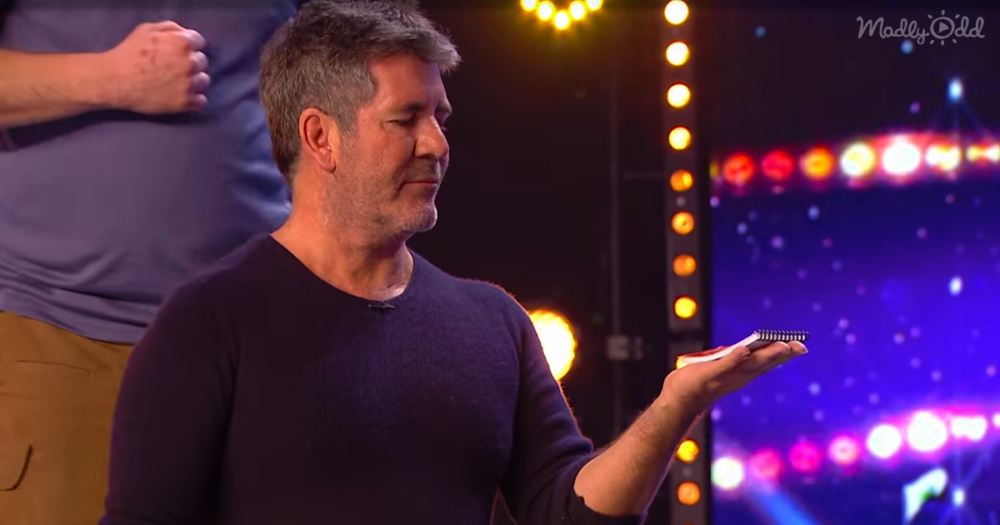 This is the moment Wardell shares the story of his attack and Finn’s bold action. Several cast members and judges are seen crying. Instead of telling his and Finn’s story, Wardell is silent as the music plays and the slideshow tells the story by flashing words across the screen. The silence added to the emotional depth of this story.

Finn’s injuries, all incurred in the saving of Wardell, were quite extensive. One of the wounds was in his lung. Wardell says elsewhere that Finn held the attacker down until rescue personnel arrived, even though the dog was seriously injured. Finn was not expected to make it through the night, according to Wartell.

As a result of the attack, Wartell started a website and began advocating for a new law that would assault a police dog carry ABH charges, just as it would on a human police officer. Wartell calls this Finn’s Law. Currently, Finn’s Law has been accepted by the House of Commons. It must now pass through several readings in the House of Lords before it can become law. It appears something good may still come out of Finn’s ordeal, as this law would protect all police dogs and could perhaps discourage attacks against them.” 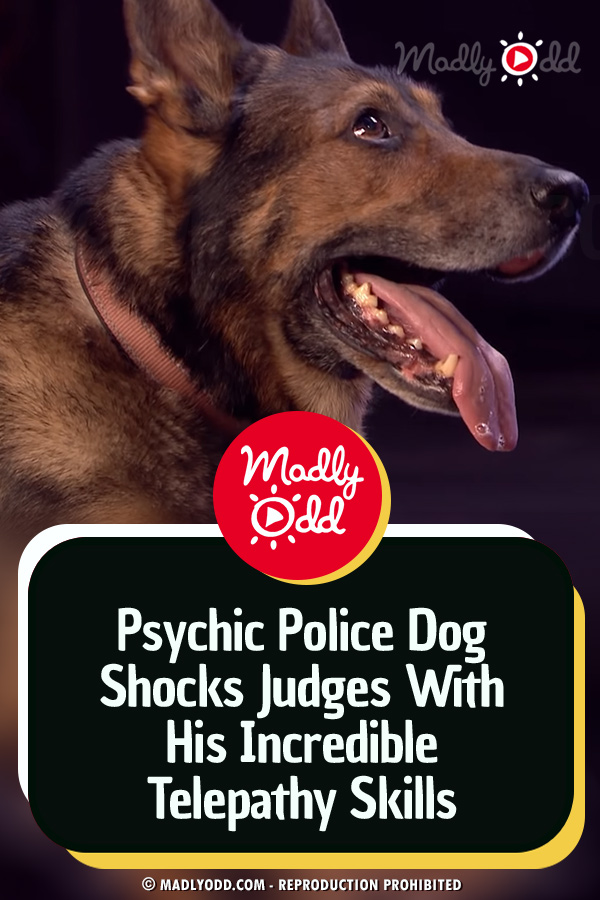