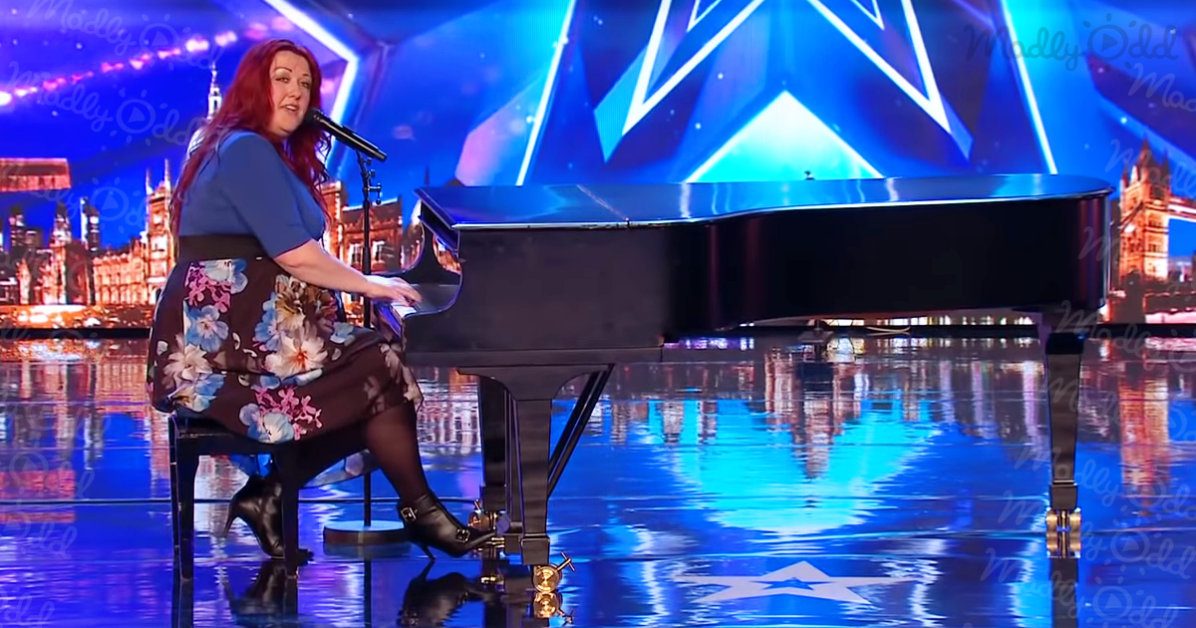 In Britain, one hard-working mom has made a one of a kind song that is so honest and relatable that you can’t help but laugh as soon as you hear it.

Siobhan Phillips is from Yorkshire, in the UK. She appeared on Britain’s Got Talent recently to perform for the judges and TV viewers. After introducing herself, Phillips told the judges of her dream to have her own venue where “people could pay to come and see me.” Phillips has the songwriting skills and stage presence to make this dream happen.

But the defining factor of this particular appearance was Phillips’s humor. Sitting at her piano, she explains that she became a mother at age forty. She reveals how tired she was before then, admitting how she is now even more exhausted. As she invites the audience to sing along, even though “you won’t know it, because I’ve written it,” it becomes clear that any song this Phillips wrote will leave the audience laughing, probably until they cry. 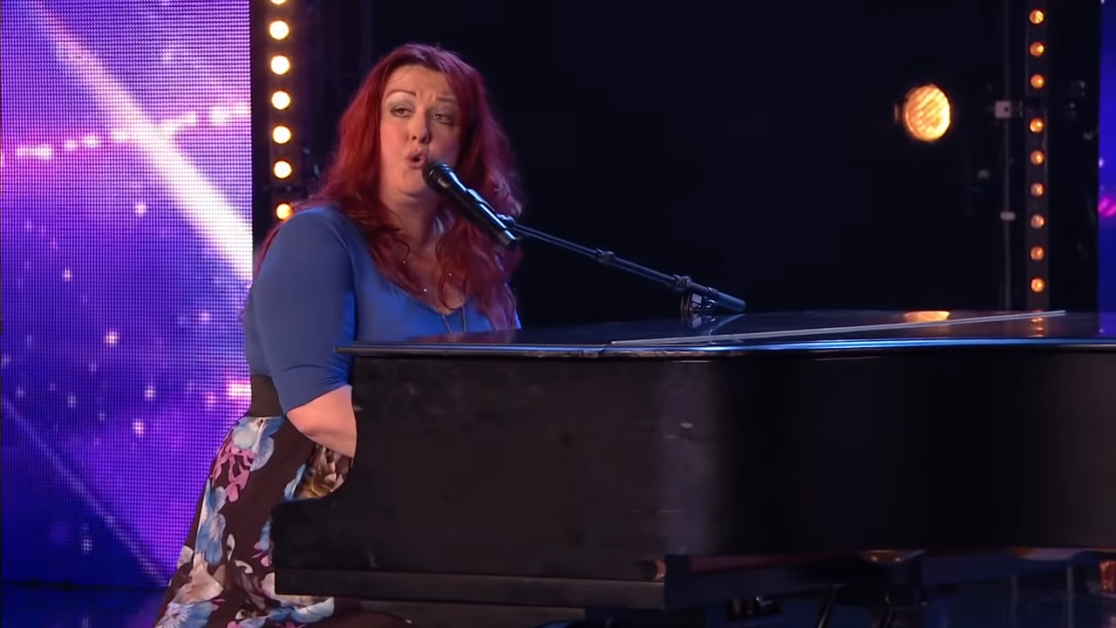 The song begins with the Phillips honestly admitting how much energy it takes to raise her child. She mentions weight gain, something many women deal with during and after a pregnancy. Seeing someone laughing at themselves helps us laugh at our own life stressors, too.

The song has a cadence style melody, with Phillips banging it out on her piano while turning to the audience frequently to accentuate a lyric with one of her funny. Phillips uses her entire body, including her face, to engage her listeners and make for even more laughter.

All these jokes and roasts get laughs from the audiences and judges. People in the crowd begin swaying and clapping their hands almost immediately. It is easy to see how Phillips uses her friendly but straightforward persona to win over audiences and deal with the struggles and setbacks of everyday life.

What is next for Siobhan Phillips? Raising her daughter is surely her top priority. But with her sense of humor, energetic performance style, and ability to charm almost anyone, Phillips may have people paying to see her sing, sooner than even she thinks.