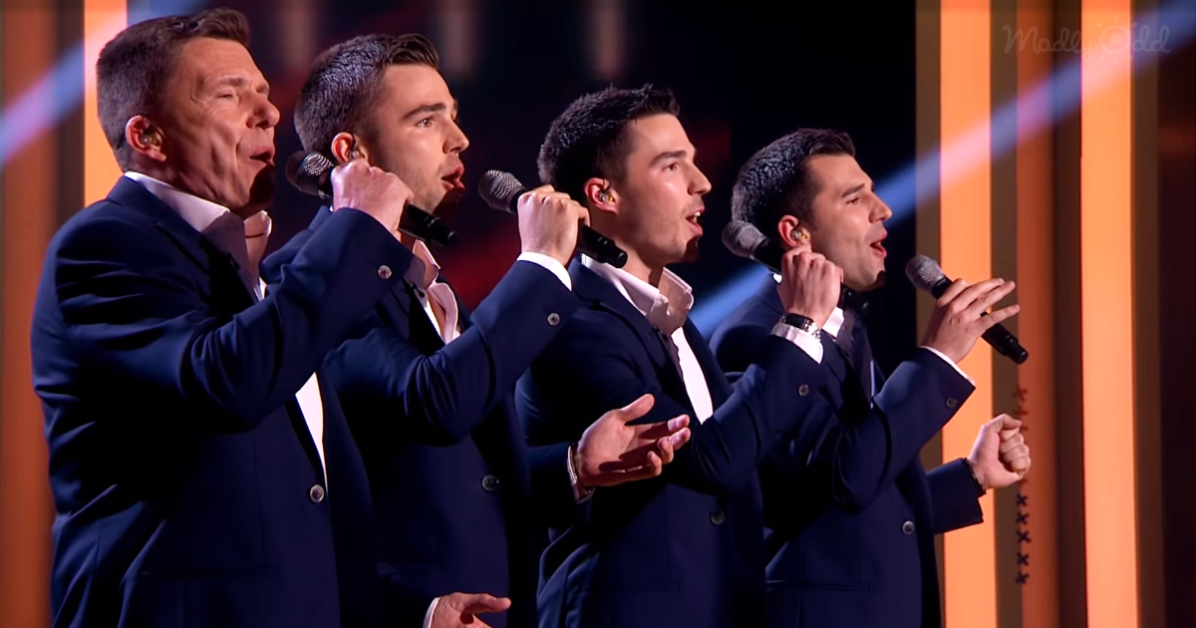 He had a heart attack that shook his family’s world. His sons realized how precious life was and started spending more time together singing.

Some of the best vocalist groups are made up of family members because the similarities of voice are so similar.  A few famous singing families are the Andrews Sisters, the Jackson 5, the Beach Boys, the Carpenters, the Osmonds, the Jonas Brothers, The Band Perry, Kings of Leon…and the list could go on and on.

Britain’s Got Talent has discovered another great family band – The Neales, a group made up of Laurie Neale and his three sons, James, Dan, and Phil.  In their first audition, the four men already made quite the impression on the judges with their rendition of “When Will I Be Loved.”  After Laurie had a heart attack ten years ago, the family decided to concentrate on music they could all perform together as a family. 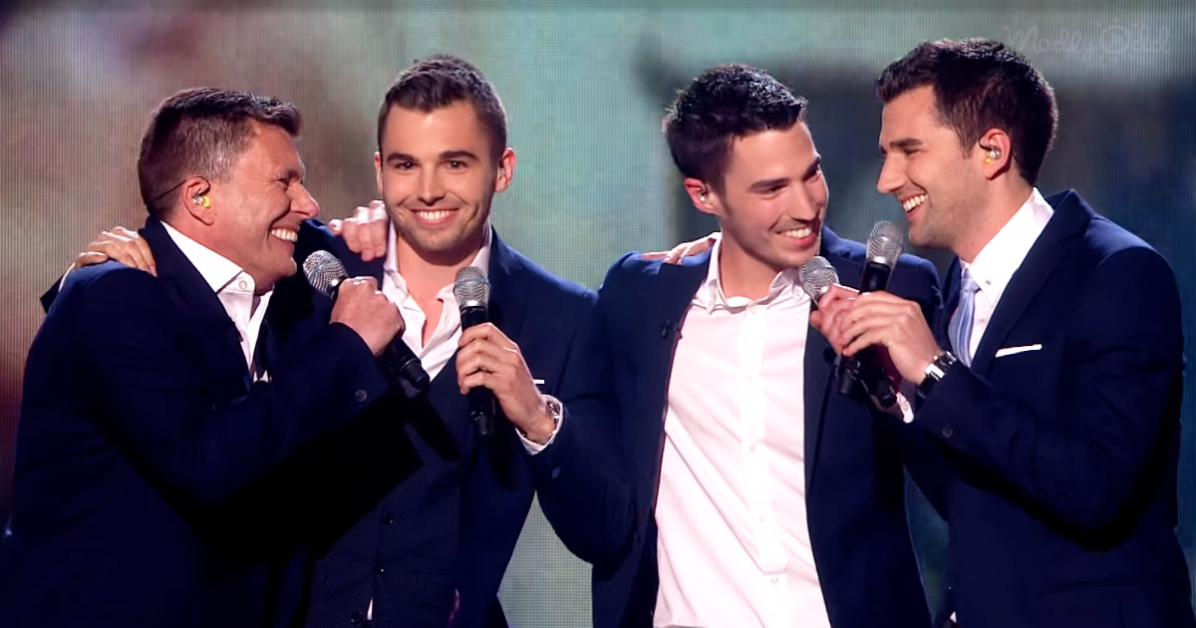 For their next performance, The Neales chose “Father and Son” by Cat Stevens.  Laurie began singing the emotional song alone, as a montage of their home videos plays on the screen behind them.  The four men joined together centerstage and harmonized beautifully for the rest of the song.  It would be surprising if there was a dry eye left in the building.  It was an incredibly heartfelt and emotional performance.

Simon was the first judge to give feedback to the family.  The notoriously stoic and tough critic had a bit of a rough time at first because the song had touched him so much.  He even admitted that he got a bit emotional.

The Neales were a favorite of judge Alesha Dixon.  She added, “People are going to connect with you because the most important thing in the world is family.”

Amanda Holden was the last judge to offer her input.  She admitted that she was left “completely choked up.”  The fact that the emotional performance touched even Simon attested to that.  She jokingly exclaimed, “I mean, to make Simon cry…He cried! His mascara’s running!”

How great it must be for the men in the Neale family to be able to share moments like this one.  They will always treasure memories like this.

‘The Neals’ Grande Finale on BGT