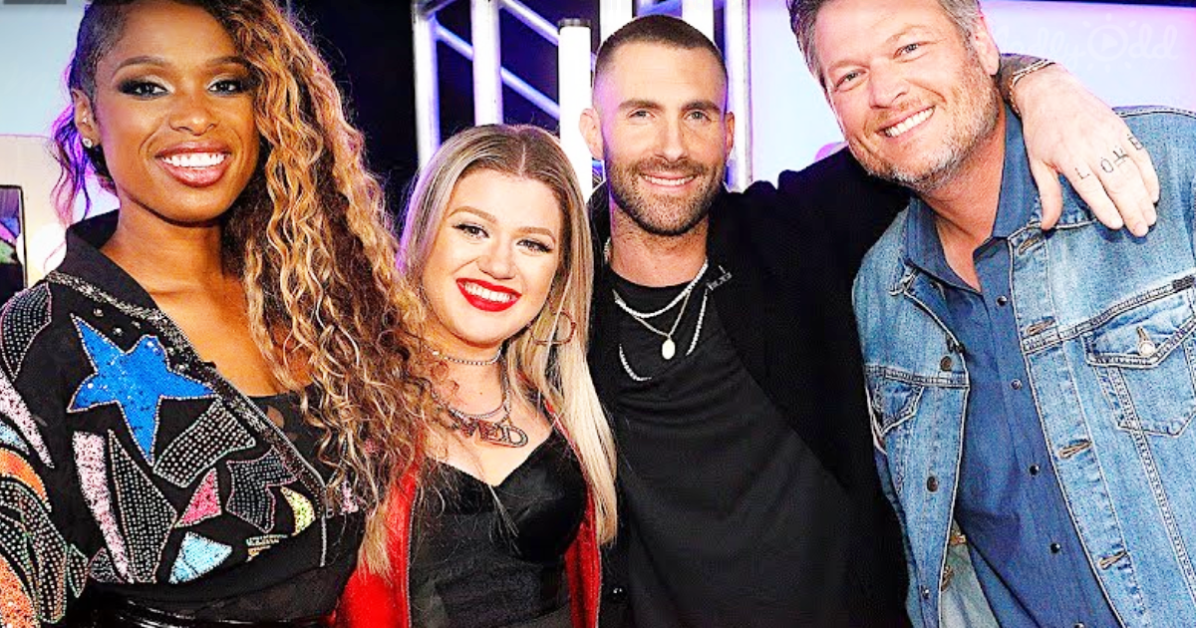 Ever wonder what goes on after the camera cuts to commercial break? Of course, there’s the hair and makeup checks, but if you’re the coaches on the singing competition show The Voice, you sing, of course!  After hearing so many contestants singing, you just have to sing, too.

During a commercial break on a Season 15 episode, all the coaches – Blake Shelton, Kelly Clarkson, Jennifer Hudson, and Adam Levine – decided to give the waiting audience an impromptu performance.  Still seated in their giant red chairs, they broke into an acapella version of a theme song to an extremely well-known tv show. 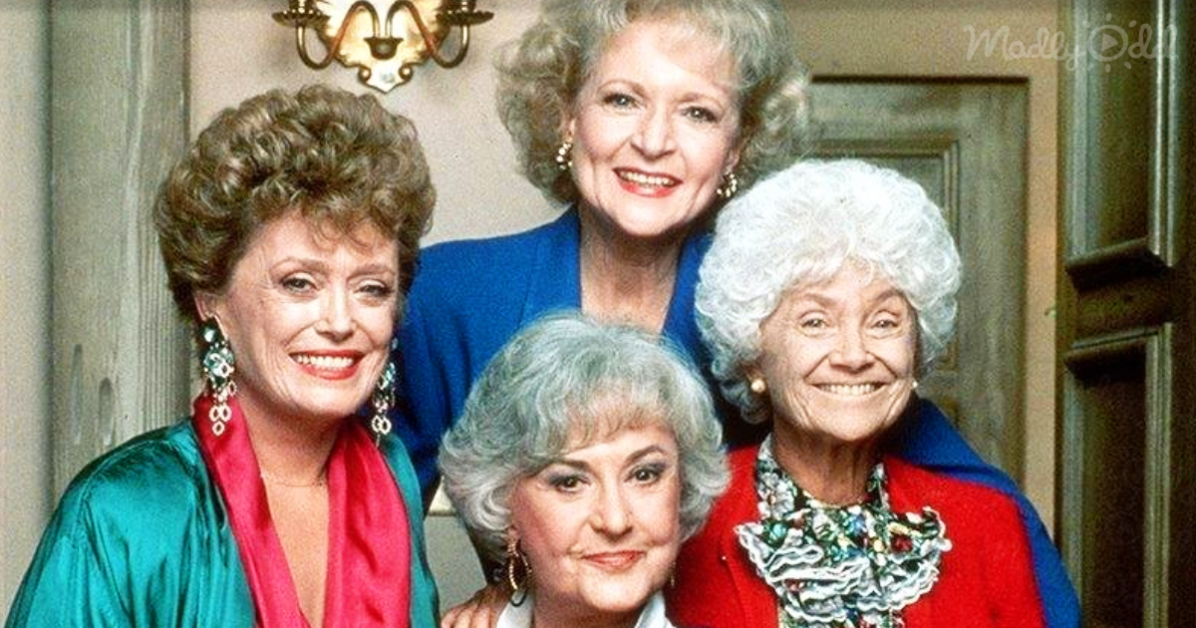 The Golden Girls was a long-running show that originally aired on NBC during 1985-1992, but it seems reruns are always playing.  The beloved show has millions of fans all around the world.  The theme song, “Thank You for Being a Friend,” has been covered by several great artists from all genres.  It’s been sung by the likes of Elain Paige and Dionne Warwick, Ringo Starr, and Andrew Gold.

Jennifer started out the spontaneous performance by singing the first few lines of the song to Blake.  He immediately joined her, knowing exactly what she was singing.  Kelly was next to start singing along and added a bit of harmony.  When Adam heard them, he added a few notes to the background and joined in as well.

They all started singing together, and even got the crowd into it by clapping along.  The crowd loved it.  Even though it was totally unexpected, the talented performers even threw in some quick harmonies.  Everyone was having so much fun.

You can’t expect superstar singers like these four not to sing while they’re on a singing show – even if they aren’t actually performing.  Music is their life, and sometimes if just can’t be held inside.

This clip of The Voice coaches singing this classic song makes you wonder what other songs they’ve sung during commercial breaks.  What a rare treat to see these incredibly talented performers just start singing for the fun of it.  Their voices remind you of why they were chosen as coaches for the show – they know what they’re talking about.

Thinking about ‘The Girls’ now? Don’t go away without watching this: 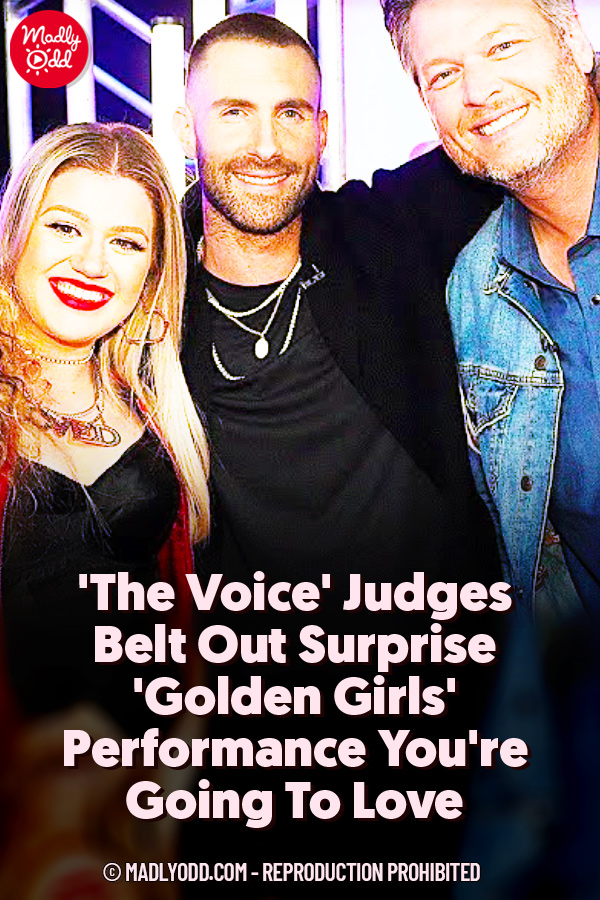