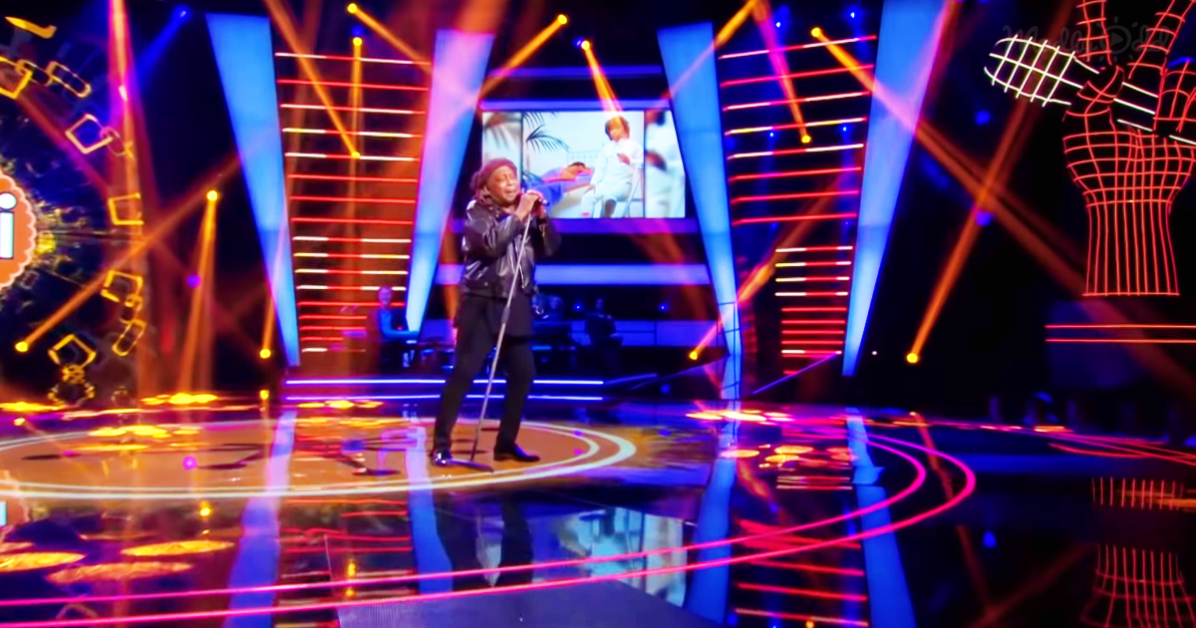 And the WINNER The Voice Senior is… Jimi Bellmartin!

The Voice Senior, the talent competition for singing seniors over sixty years old finally delivered a winner. Many people were extremely enthusiastic about the show and their no-frills attitude, but most of all, the public was mesmerized but the sheer volume of talented people that participated in the show.

At the beginning of the episode, each coach had two candidates, but after the first round, a choice had to be made, and the finalist was chosen to go to the final round. In the very last round, the viewers saw how the 69-year-old Jimi finally defeated the remaining three finalists Annet (68), Georges (61) and Noble (68) to be crowned the winner. 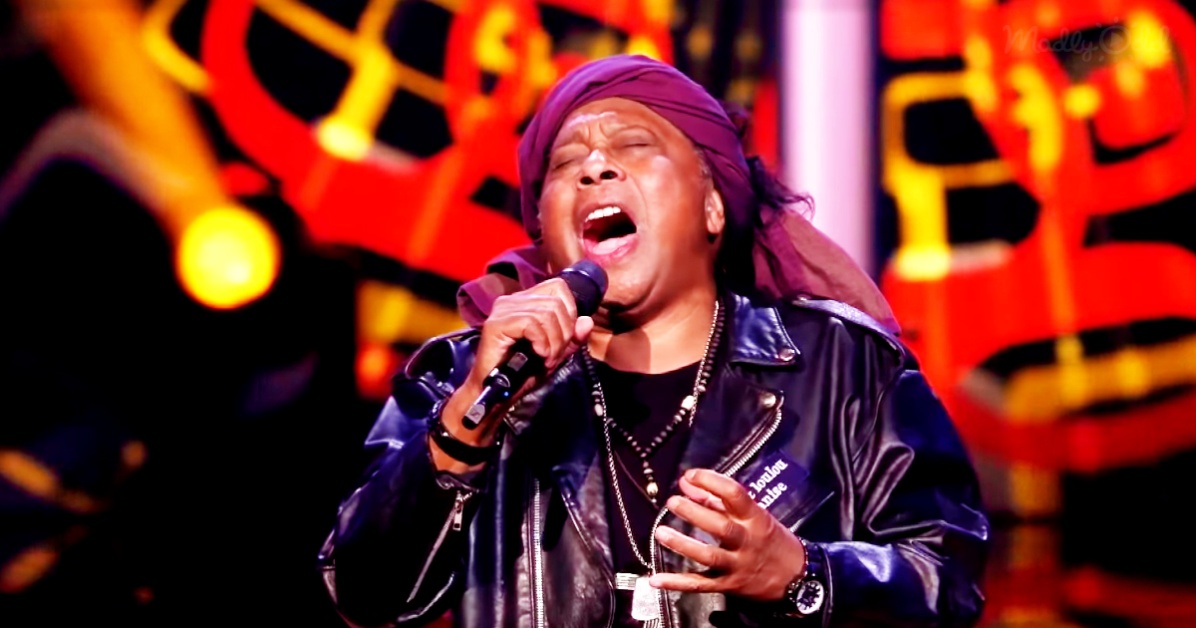 Jimi Bellmartin had been a favorite for weeks. Already at the first notes of his blind audition – James Brown’s “It’s A Man’s Man’s Man’s World” – all the coaches turned their seats around in mere seconds.

The singer was then courted by the four coaches and was treated to very favorable comments. Angela Groothuizen, Ilse De Lange, Marco Borsato showered the singer with praises, but in the end, the Jimi would choose as coaches duo Gerard Joling and Gordon.

Now in the final, Jimi delivered two outstanding performances that convinced the public that he should win wholeheartedly. He started with a soulful rendition of the Bee Gees classic “To Love Somebody” and the singer managed to make this song his own. As the night continued, Jimi returned to the stage for his second performance, this time choosing a timeless classic by Ben E. King, “Stand By Me.” (We’ve got the video below, so keep reading.)

When Jimi was declared the winner, his emotions almost got the better of him. Indeed, it was a beautiful and emotional night for everybody, the coaches, the audience in the studio, the people watching at home, but most of all for Jimi Bellmartin because he finally got the chance to see his dream realized.

The prize for soul singer Jimi is the recording of a short album, performing in the Ziggo Dome and performing at a Marco Borsato concert in Carré.

Congratulations to Jimi Bellmartin and also to the producers of this show, The Voice Senior. It’s truly an idea whose time has finally come, and we’ve heard rumors that there’s going to be a US version coming very soon. We can’t wait! 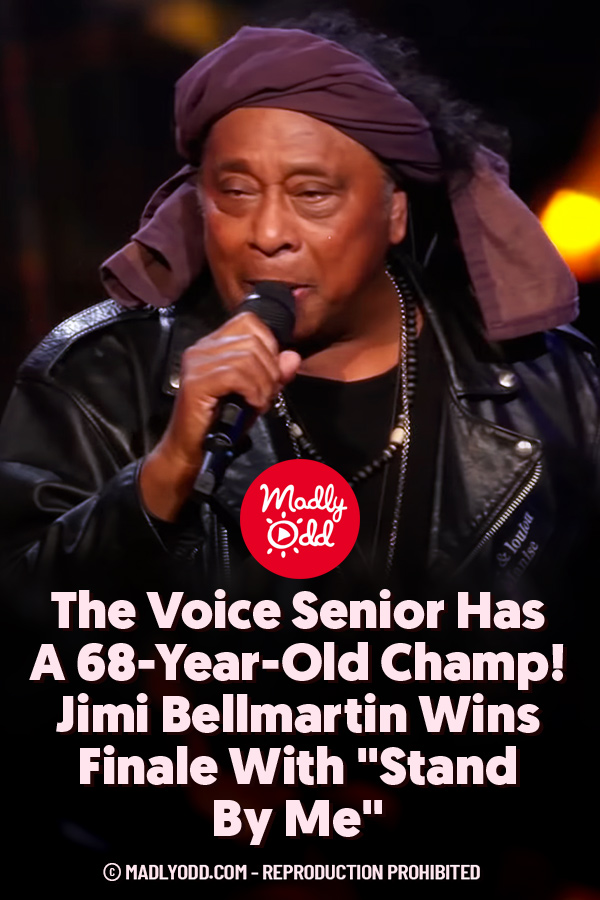