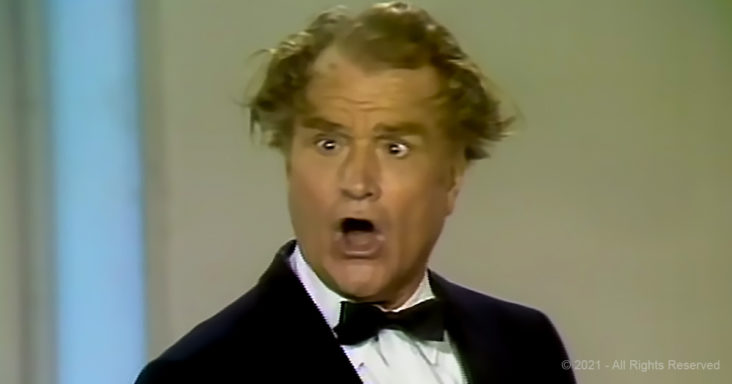 Red Skelton was a beloved comedian, and he delivers a classic routine during his appearance on the Ed Sullivan Show.

Everyone in America knew the name Red Skelton, which made his appearance on the Ed Sullivan Show an episode of must-see television.

He did not disappoint with a comedic routine that combined his trademark physical comedy with excellent storytelling techniques and exquisite timing. 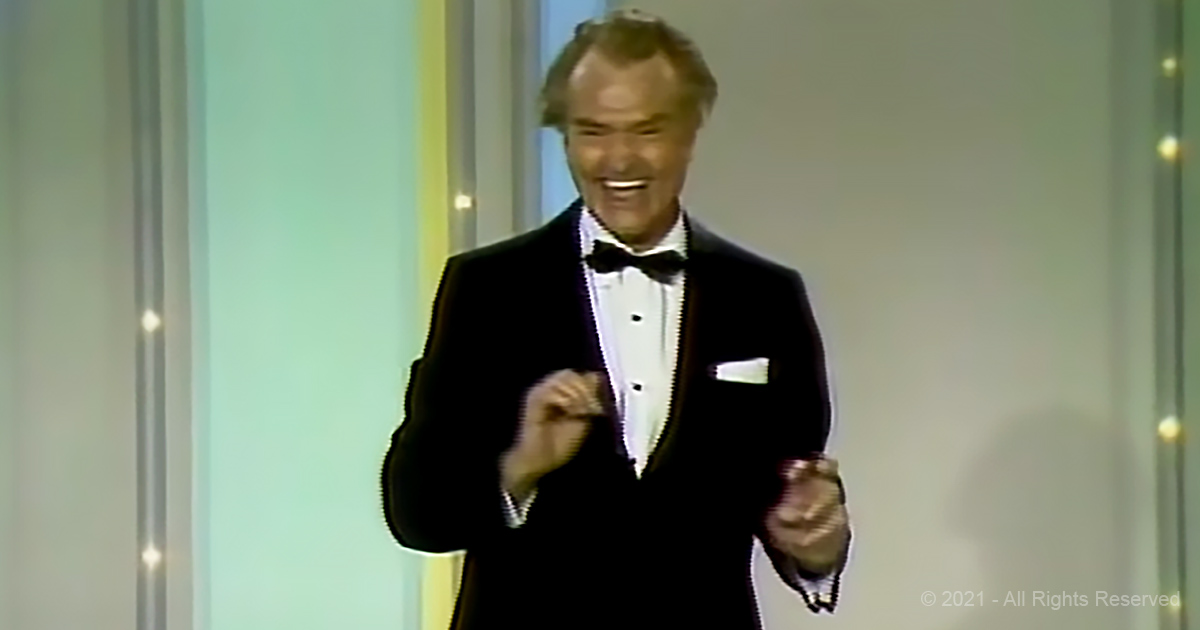 The crowd loved every minute of the performance, laughing along with Skelton as he impersonated other people and characters, or just told a story.

It is perhaps a sign of how much the crowd loved him that they started laughing simply because he was off in a corner of the stage brushing his hair.

By engaging with the audience and keeping the jokes light and clean, Red Skelton carved out a comedy niche that helped him become in many ways the face of American comedy.