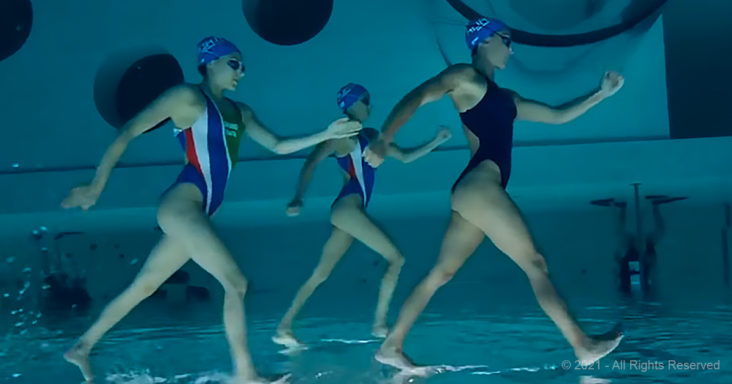 They say that synchronized swimming is quite fascinating to watch. When the team moves together at the same time, you can’t keep your eyes off them.

The Italian synchronized swimming team is one of the most talented teams in the world. They are also further proof why the sport is underrated and maybe underappreciated.

When the team trained at the Y-40 Swimming Pool, the deepest in the world. During practice, they were being filmed performing their moves at an upside-down angle.

What was really fascinating to see was the swimmers ‘walking on water’. They were actually underwater and upside down themselves.

But given the camera’s angle, it created the perfect illusion of three swimmers walking on the surface like they had some kind of superpower.

After watching them perform their mesmerizing moves over and over again, it’s hard to call this sport boring. 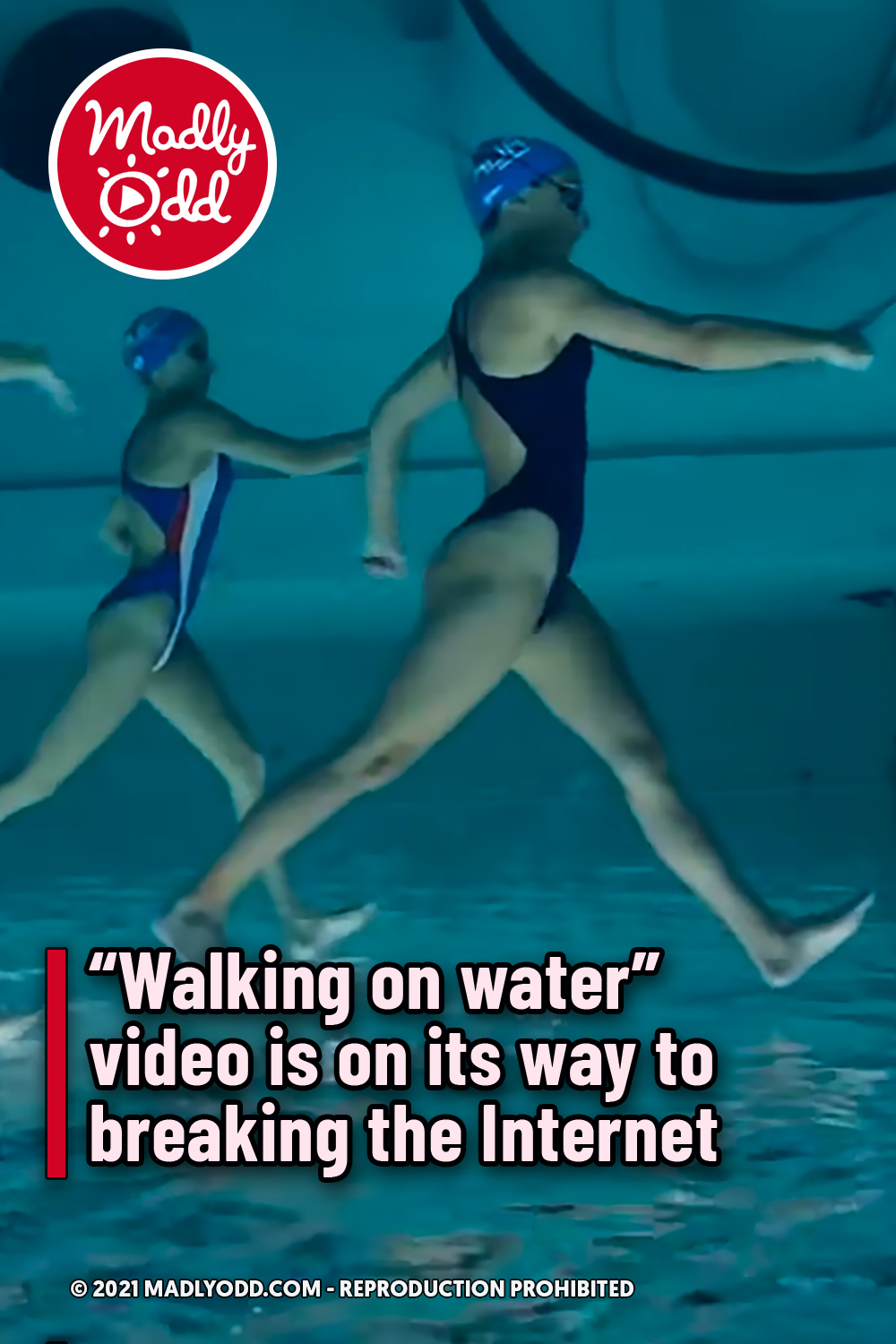