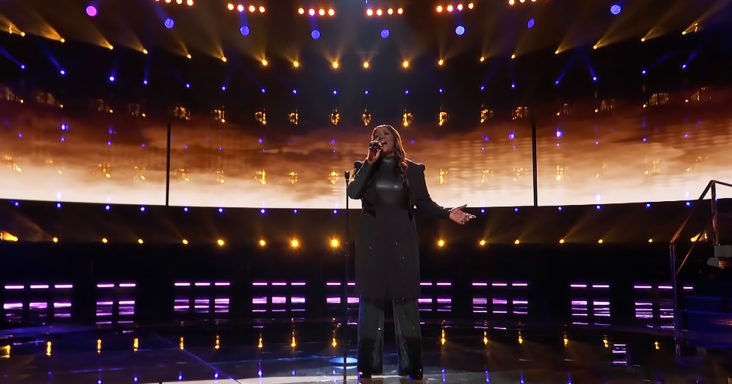 Wendy Moten gave a remarkable performance of ‘I Will Always Love You’ by Dolly Parton during the Top 20 Live Playoffs on The Voice. She was center stage with a mic on a stand in front of her.

The stage’s edges were lit red, and a blue light shined down on Wendy as she began her performance. Her voice was soft and clear in the beginning.

Then the spotlight became brighter and white while her voice became louder and more powerful. Wendy’s performance was flawless, and she sang with passion. She wore a black outfit with sequins that caught the light every now and again. 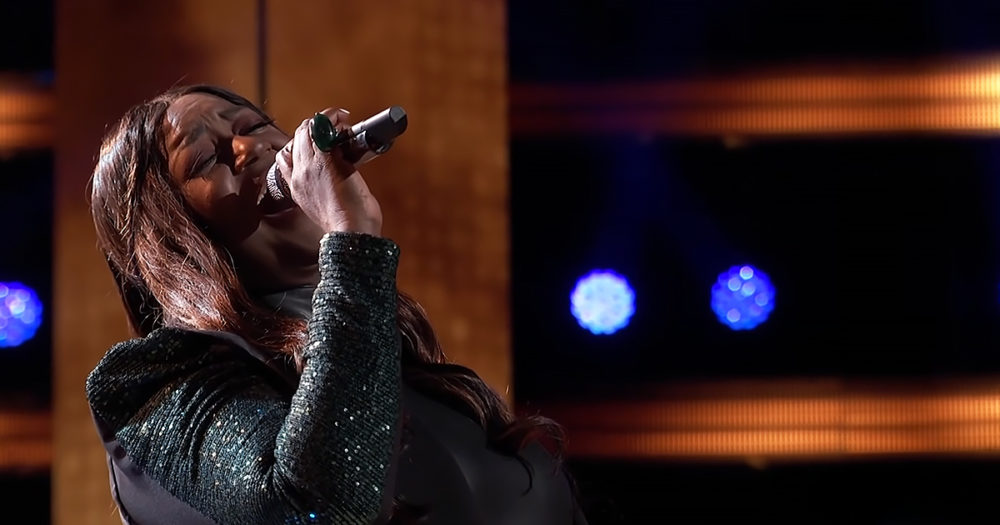 As part of Team Blake, she has definitely been able to hone her incredible talent. She picked up the mic during the famous chorus, and she nailed every impossible note.

The stage lights behind her shone brightly, and Wendy looked like an angel singing amongst the clouds. Dolly Parton would be both proud and impressed by her fantastic performance.

The judges were in awe of her singing. Wendy held the mic in her hand with a firm grip, and her voice did not falter. The world became still just to listen to her.

At the end of the song, the lights faded to black, and the crowd cheered wildly. Wendy knew that she delivered a phenomenal performance. 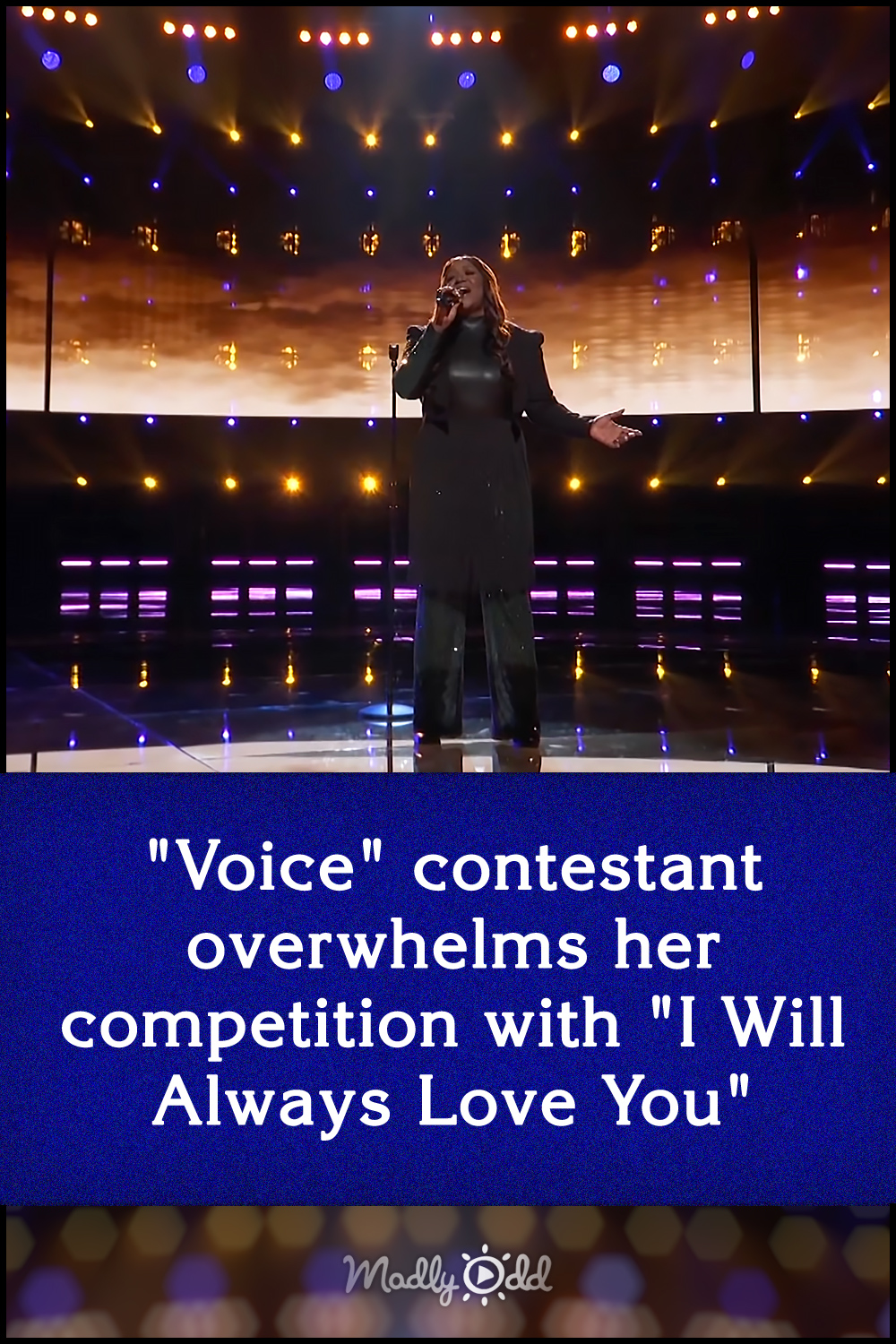