It’s always mind-boggling to think about how giant, heavy objects can stay suspended in the air. For example, something as large as an airplane can stay “floating” in the air for hours on end. All that weight suspended in the air. In the animal realm, it’s the same way – wondering how much power must be behind propelling an animal into the air.

Humpback whales can easily reach up to 40 tons – that’s about the same weight as 24 average adult hippos. Some people let their weight hold them back, but this whale is the perfect example of not letting weight hold him down. 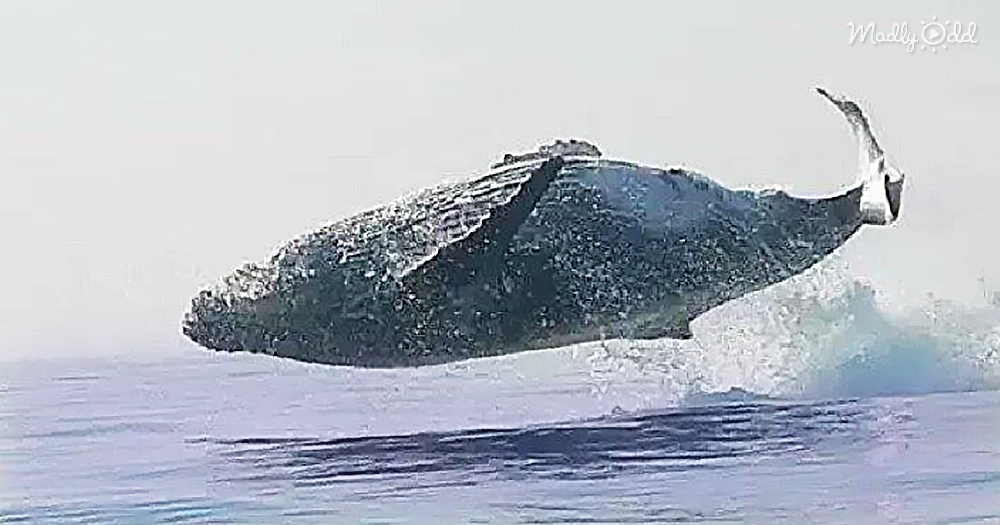 This video footage was captured by Craig Capehart, a scuba diver, while he was out diving with three of his friends. They were in the Indian Ocean off the coast of Pondoland, South Africa, on the southeastern side of the continent.

While it’s not entirely uncommon to see whales breach the water, emerging out of the water partially, it’s still a very exciting experience. Thousands of people go on whale watching tours specifically to see whales do this. Craig was lucky enough to witness this himself while he and his friends were out on the ocean. He quickly got out his camera to record the majestic creatures as they swam.

The video shows several whales breaching, splashing the water with their flippers, and just having an all-around good time. It’s so fun to watch these giant creatures play around. Even a mother and calf made an appearance for the divers. 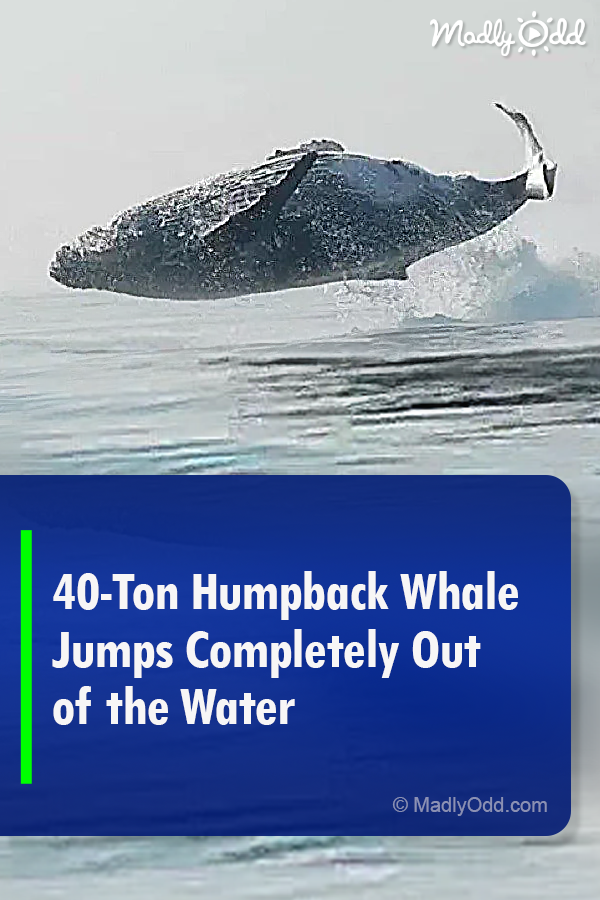