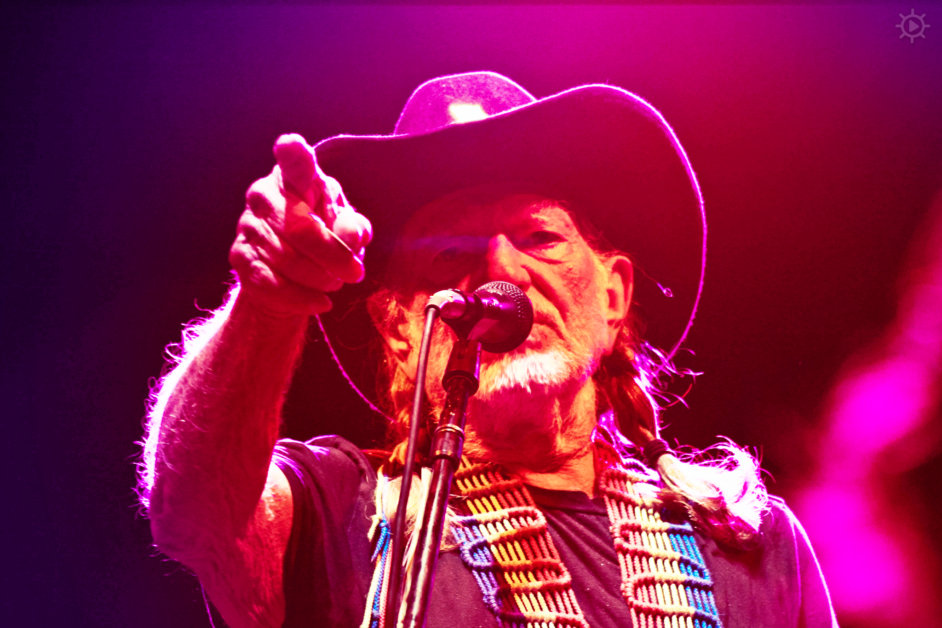 Willie Nelson has had more than one health scare recently, but fans can rest assured he’s ok and in good health, so that’s one less thing to worry about. Regardless, fans remain concerned.

Thanks to the Internet, news can spread fast and furious, and over the last few years of the senior singer’s career, there have been many reports of Willie’s failing health, but thankfully most can be dismissed or at least shouldn’t give us too much cause for concern. Probably. 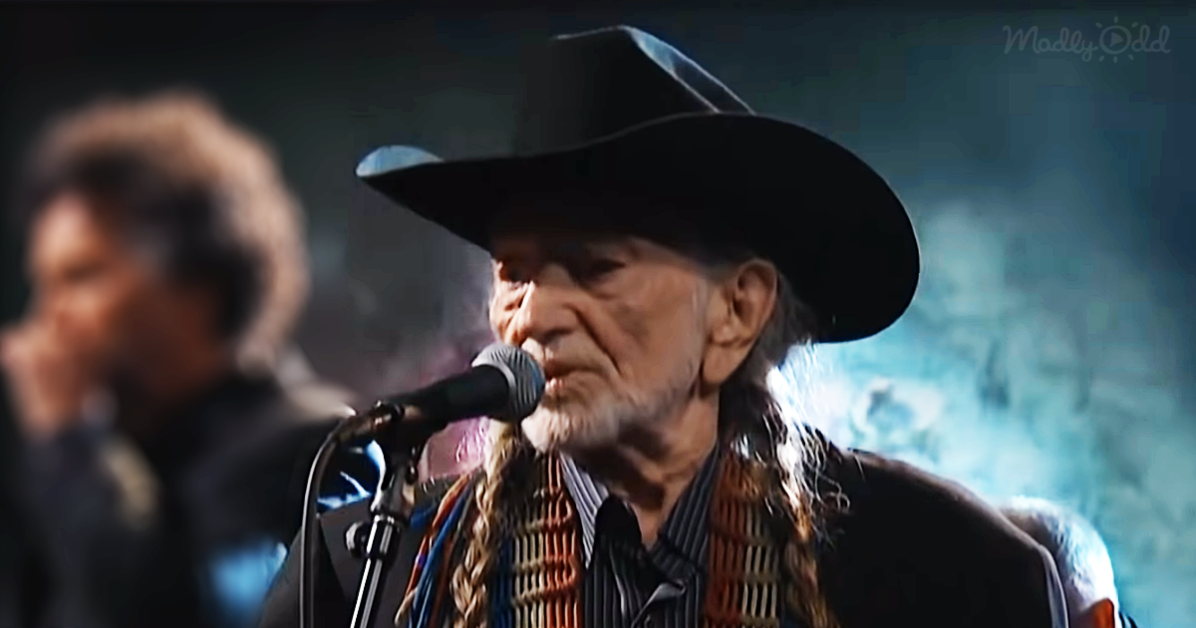 During a recent performance, Willie Nelson collapsed on stage at the USANA Amphitheater in West Valley City, Utah.  He was carried out and taken to the hospital where he was treated for altitude sickness and minor dehydration. The concert took place at an elevation of 4,300 feet, causing the senior singer to gasp for breath between songs.

That event fell on the anniversary of Haggard’s death, who passed away from pneumonia at the age of 79. Haggard was one of country music’s biggest celebrities during the 1960’s peak and won two Grammys during his career.

It was a scary night for fans. Nelson had difficulty in keeping up with the music as the band performed. Nelson reportedly had a hard time keeping up with his band as they performed and walked off stage, appearing somewhat unbalanced and momentarily confused. 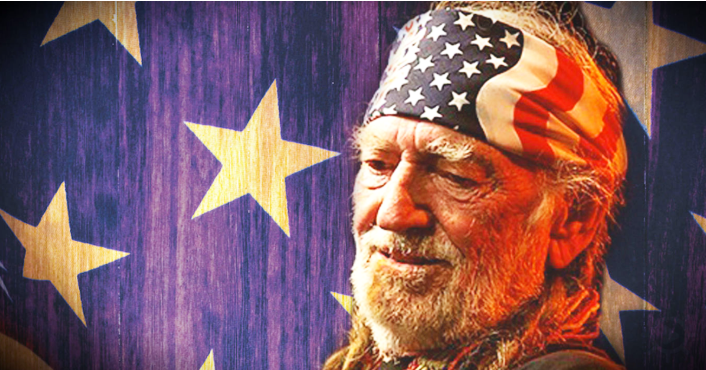 People were clearly worried. This is not the first time that Willie’s fans got a sudden fright. Willie has been plagued with rumors of ill health; his publicist Elaine Shock had to release a statement that the entertainer was “perfectly fine” after Radar Online quoted an anonymous source stating he was “deathly ill”.

Later at the hospital after what seemed like an eternity, Willie grabbed his phone and tweeted: it was the altitude. “This is Willie,” he wrote. “I am sorry to have to cut the SLC show short tonight. The altitude got to me I am feeling better now and headed for lower ground.”

Willie had to cancel several shows earlier this year due to a bad cold. Earlier this month there were several questionable accounts of the performer’s declining health. In a statement to Radio.com Willie’s publicist confirmed that the entertainer, “Is still not dead again today.” Well, the man’s got a sense of humor.

Willie’s health has been a cause for concern for many fans. In response to their worries, he performed this tongue in cheek video below and I think you’ll like it. Say a prayer for Willie for a quick and speedy recovery. And if you liked his video, pass it along to your friends.