Welcome to another round of “World Of Dance” — the biggest dance competition in the world!

Tonight, the “Qualifiers” advance to the next round of competition where each act hopes to win the $1 million prize. Now let’s get right to the all-male dance team that everyone is raving about “Embodiment”. Watch the video below and you’ll see why they are the talk on social media right now.

“Embodiment” can best be described as a contemporary dance group consisting of 13 male dancers, all approximately college age, some of whom have danced with the top performers in the world including J-Lo herself. with the intro like that you know it’s going to be good. Of course, J-Lo is a judge on the panel so this is gonna be interesting folks. 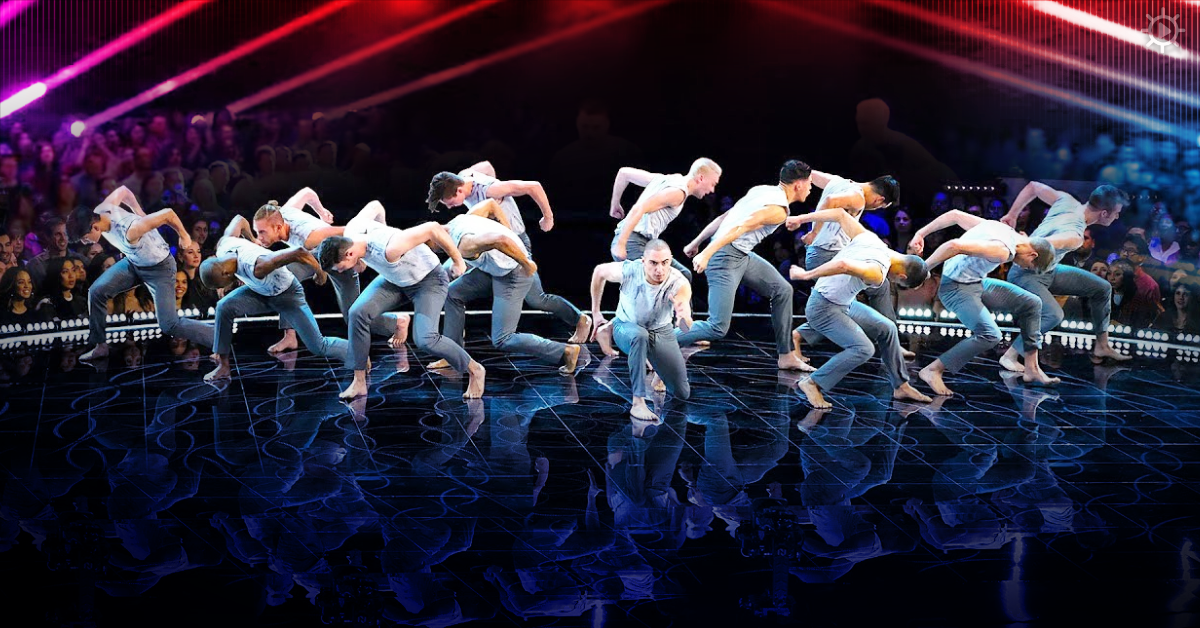 The men walk out dressed in tasteful gray outfits in a classic hip-hugging 50’s cut reminiscent of the golden age of Hollywood that makes you think of Danny Kaye and Gene Kelly. The group’s explosive energy and synchronized dance moves certainly echoed that of those dancing legends of yesteryear.

The movements and emotions were nebulous and dynamic, encompassing a cornucopia of contrasting concepts that made it so you could not look away. All of these words come to mind: exact, precise, organic, chaotic, random, and exquisite. I’ve never seen such synchronization before in my life. The quality was absolutely sensational. These guys are incredible! I would love to see any of them compete against one another, but, alas these guys work together as a team — and it shows! You’ll see for yourself when you watch them dance in the video below.

The men’s commanding performance totally seized the judges, and it was a strong start to a great night of dancing. Score-wise, Judge Ne-Yo gave them 80, Judge Derek 86 and judge Jennifer 88 for an average score of 84.7 so that means ‘Embodiment’ is going on to the Duels! Hmm. I would have thought they would have done better, but the suspense is an important part TV show ratings, so we can only hope we see more of these guys in the future.

Judge Derek thought the group needed a lot more musical emphasis, but he did stress that the gentleman has what it takes to be great. Judge Ne-Yo said she was surprised at how graceful and fluid the men’s dance moves were despite their masculinity (as if guys can’t be graceful! I wonder if she remembers Patrick Swayze?)

Of course, you can leave it to J-Lo to go for the jugular. she was honest and upfront when she told the lead dancer and choreographer, Rudy Abreu, that he needs to be “in it to win it”. Good advice. It applies to all things in life but especially dancing. If your heart is not in your dance, it will show and I think J-Lo saw it. Obviously, she worked with some of these guys before, so she knows what they are capable of and I guess she didn’t see their full potential in full force that night. She can speak for herself. I was impressed and watched their performance several times because it’s just so dizzying. Their synchronization is almost flawless.

Personally speaking, I thought it was one of the best dance groups thus far in the show, but if history has shown us anything, “World of Dance” has a few more surprises in store for us. My mother and I got hooked on this show because we were re-running “America’s Got Talent” to death and we can’t wait for “Dancing With The Stars”.

Pardon my noobie enthusiasm, but if you’re just tuning in to “World of Dance”, let me explain the show’s concept quickly. (If you are a fan, skip this part and go to the video right now.) For those of you who are just catching up: “World of Dance” is NBC’s dance competition series which is led by a judging team of remarkable dance superstars – Jennifer Lopez, Derek Hough, NE-YO and host Jenna Dewan. The series features all of the world’s elite dancers and you can watch them compete in epic dance battles of artistry, precision, and athleticism. Solo dancers will compete against duos and crews in an unlimited range of dance, including ballet, tap, break dancing, ballroom, hip-hop, popping, locking… yes, those last two are real dance styles, I’m not joshing you. If you are not a fan of “World of Dance”, once you watch this clip, you will be! 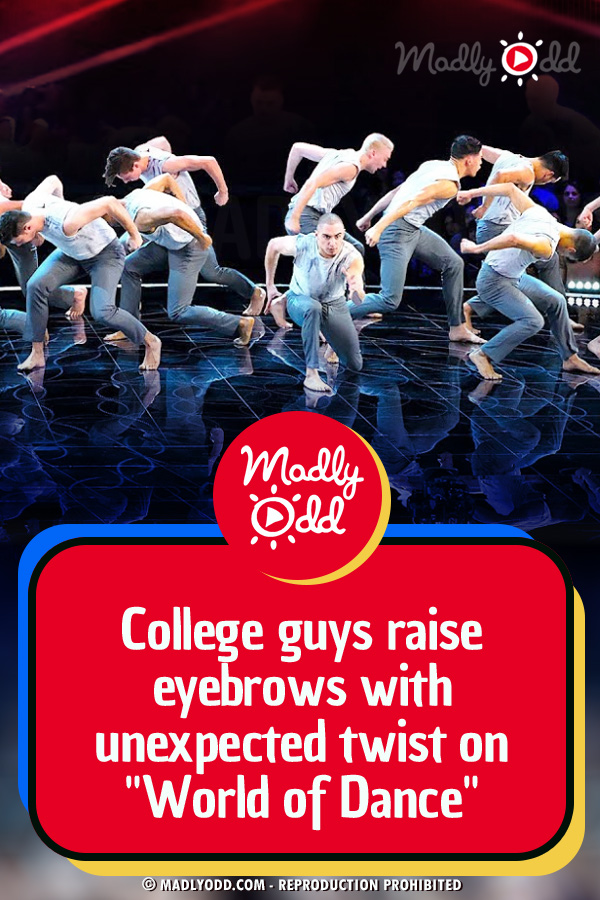