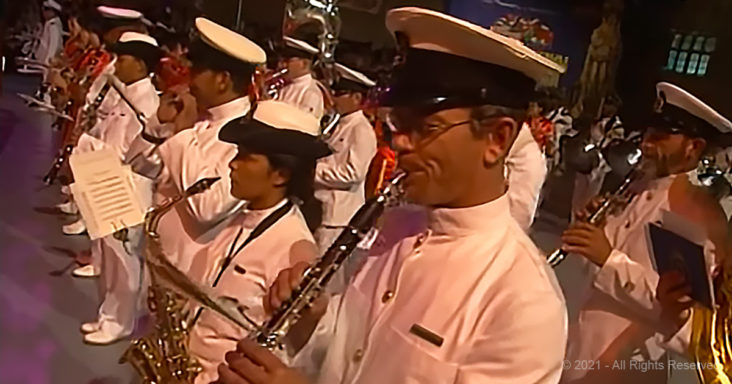 Soldiers making music together is far more compelling than soldiers making war. The diversity here is just as astounding as the music.

Some songs are forgotten as soon as they’re performed. Others somehow take on a life of their own and survive whatever album or movie they were meant to fit into. ‘Unchained Melody’ by The Righteous Brothers is one such timeless song.

Over the years, such songs are covered and covered again. Somewhere along the line a cover really demands attention and brings new life to an already immortal song.

What’s remarkable about this cover of ‘Unchained Melody’ extends beyond the performance itself. The performers are uniformed men and women. You see the faces of many nationalities “serving” together.

Indeed, music is the one universal language. There must surely be a way to use it to bring people everywhere closer together and let history hit a high note of unity.